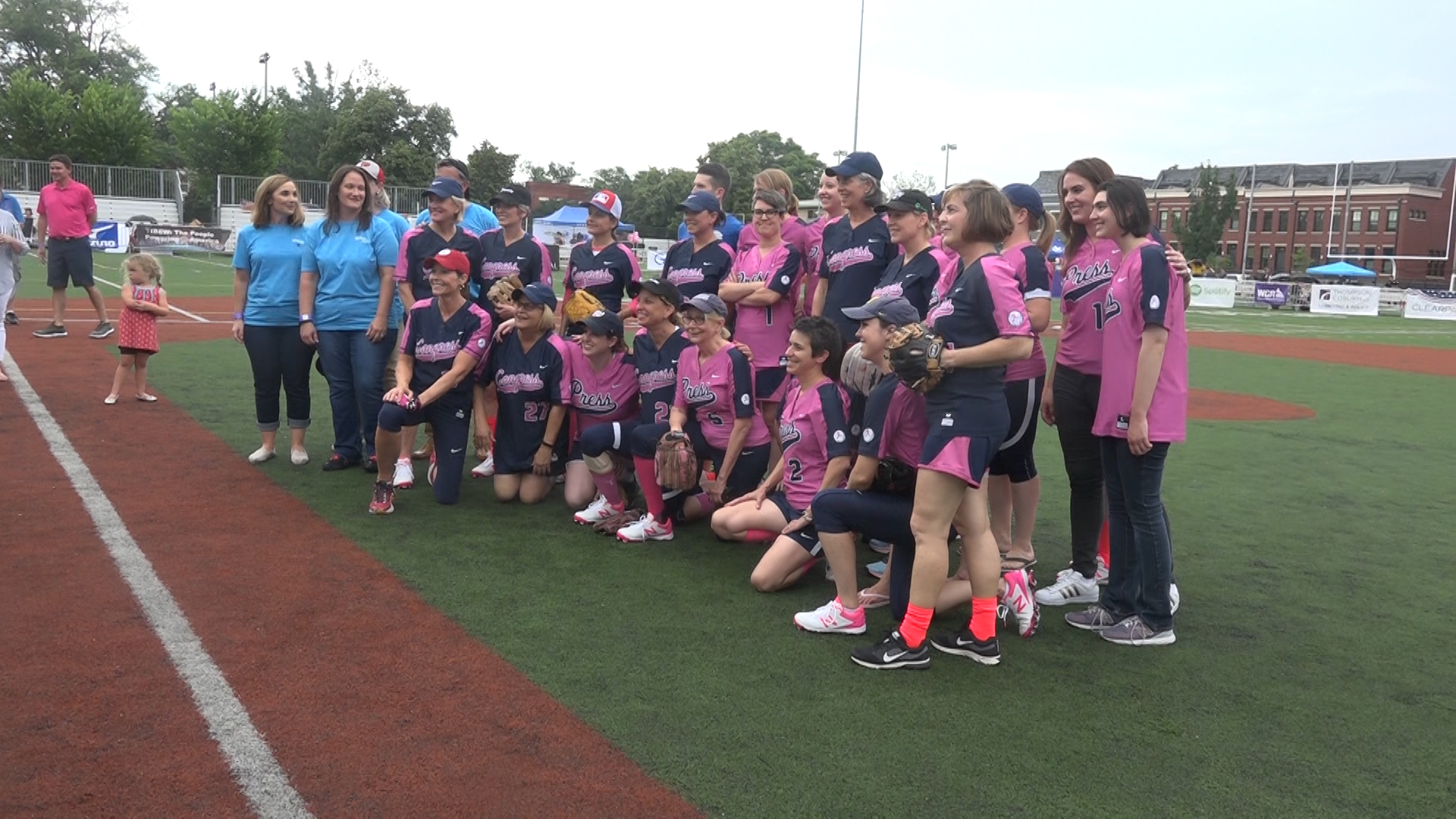 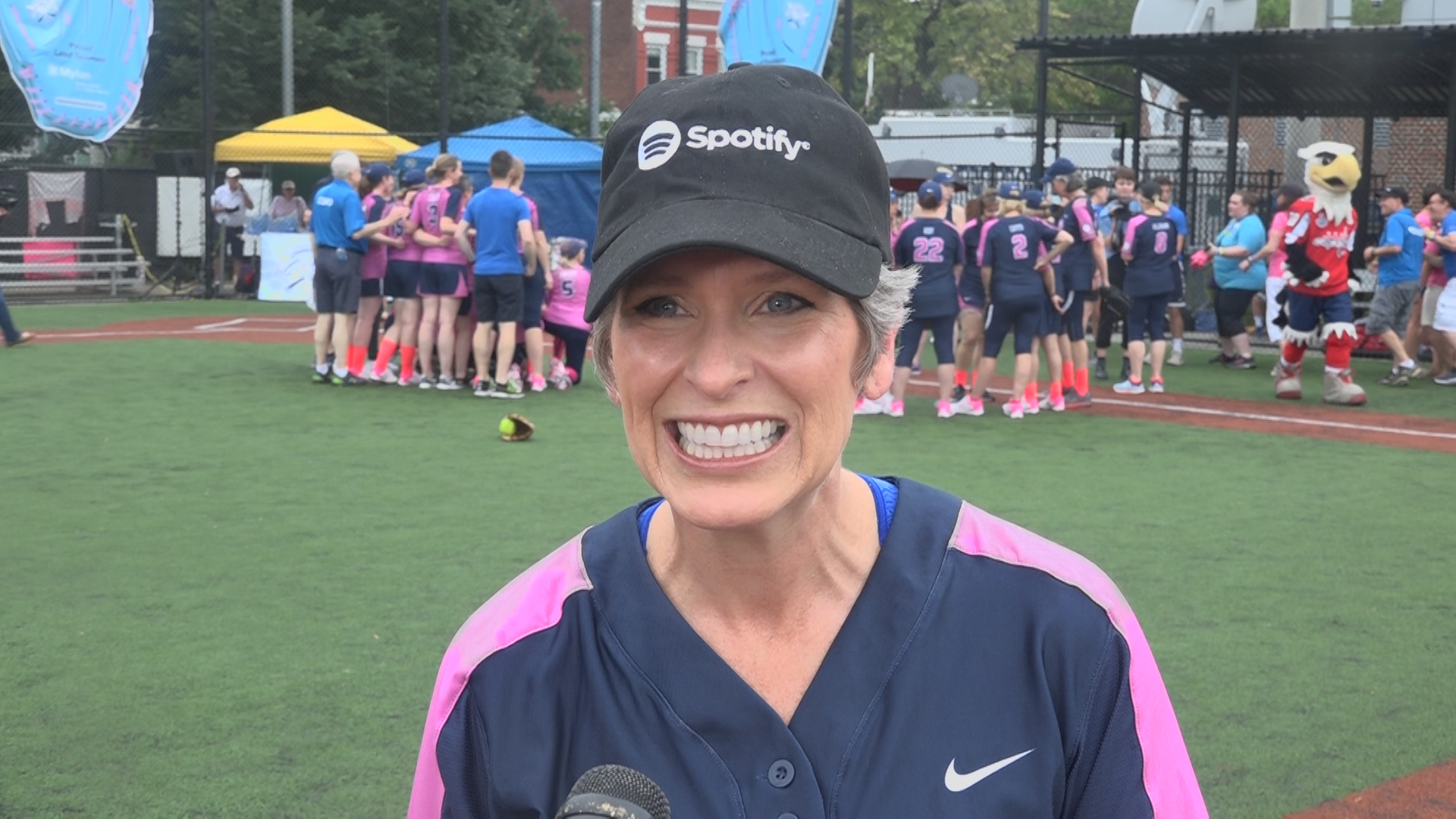 WASHINGTON (Gray DC) -- The women of Washington trade in suits and dresses for uniforms and cleats, as Democrats and Republicans put their differences aside to battle cancer.

The women of Capitol Hill put politics aside to fight a common enemy Wednesday night, breast cancer. Our Washington reporter Alana Austin caught up with them at the ballpark.

For once on Capitol Hill, Democrats and Republicans are playing on the same team.

“We as women know we’ve got to come together," said Rep. Cheri Bustos (D-IL).

Iowa Senator Joni Ernst (R) says she's playing in honor of a dear friend and colleague who survived breast cancer. She's also paying tribute to the women and men who died fighting it.

“We have Democrats, Republicans playing together - women from the House, women from the Senate - we are playing the media and we are going to win - not just in the ball game but in this fight against breast cancer.”

The press is the opponent, at least until the final out is recorded. Then, the more than $300,000 dollars this raises will go to a charity - the Young Survival Coalition - which offers resources, connections, and outreach to young women diagnosed with breast cancer.

West Virginia Senator Shelley Moore Capito took the field in the first annual game 10 years ago, and again every year since. For her - it’s personal - she’s playing in honor of her mother-in-law, who died years ago from this vicious disease.

“She was always a really cheerful, humorous, happy person and I think about her because this is helping those people that are diagnosed young - under 40 - be able to survive this," said Capito (R-WV).

Her female colleagues stepped up to the plate, and Illinois Congresswoman Cheri Bustos says the tradition helps them get through life’s biggest challenges and the day-to-day grind.

“We get to know about each other’s families, our hobbies, we talk sometimes about legislation about where we can come together, so just everything about it’s really great," said Bustos.

The game ended early due to bad weather, but the final score was 5 to nothing with the press taking home the victory.

Lawmakers react to protests in their states
Related Links
Comments are posted from viewers like you and do not always reflect the views of this station. powered by Disqus