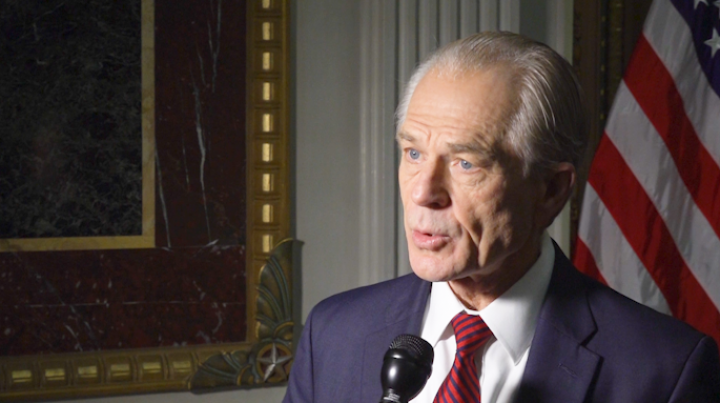 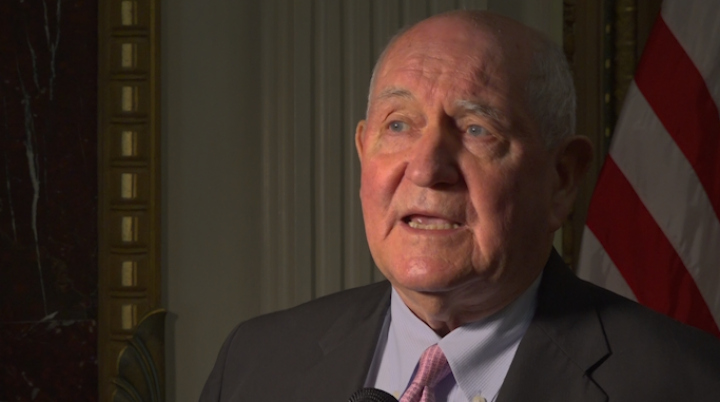 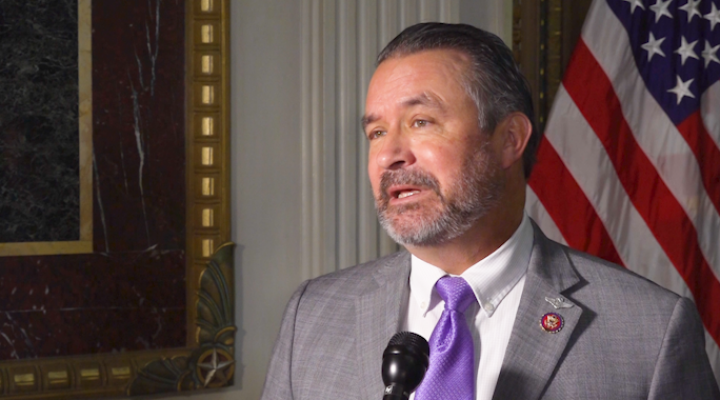 WASHINGTON (Gray DC) -- The Trump Administration turns its attention to trade as lawmakers on Capitol Hill mull over presidential impeachment. The administration is urging Congress to focus on passing the United-States-Mexico-Canada Agreement (USMCA), a rewrite of the North American Free Trade Agreement (NAFTA).

Officials at the White House are hoping the USMCA passes through Congress before the end of the year. (Source: Gray DC)

Rep. Don Bacon (R-NE) was at the White House Tuesday discussing updates in negotiations. Some Democrats say they are not yet satisfied with the agreement citing concerns over how well the agreement can be enforced, labor standards in other countries, and other issues.

Bacon says his state needs the trade agreement passed immediately to provide certainty for farmers. He calls it a top priority in Congress and thinks the Democrats’ concerns have been addressed.

“We’re getting closer, but getting closer isn’t good enough. We need the agreement now. Trade for Nebraska is vital. A third of our agriculture products go to Mexico and Canada. Our farmers and our agribusiness s want a predictable market,” said Bacon.

Bacon is hopeful the USMCA will pass through Congress before the end of the year.