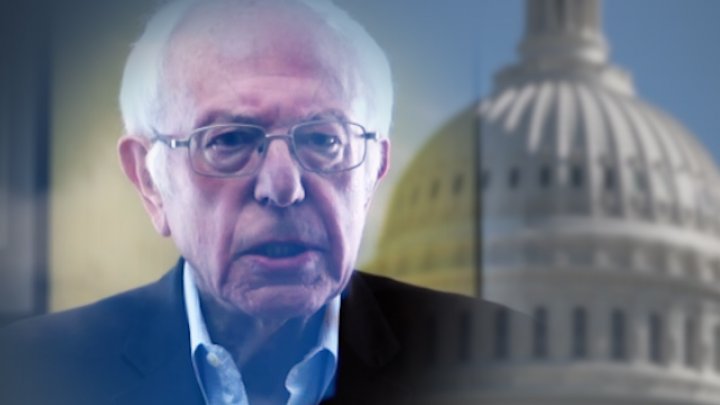 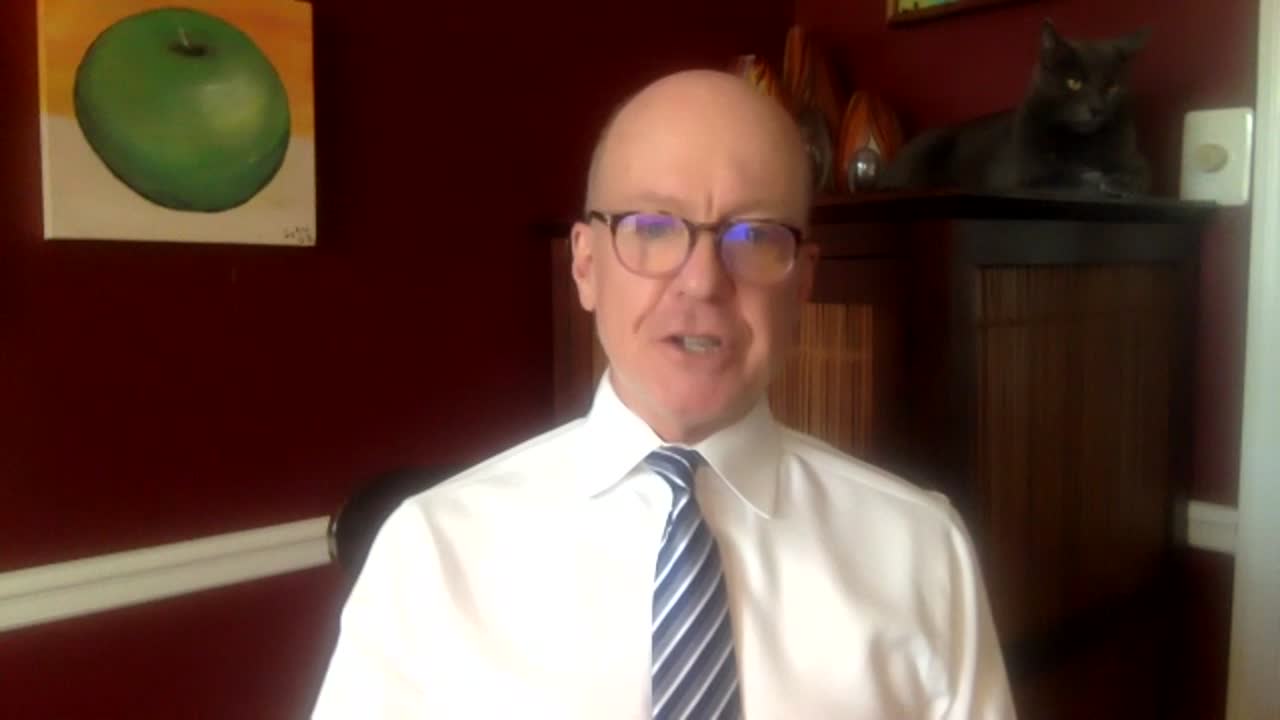 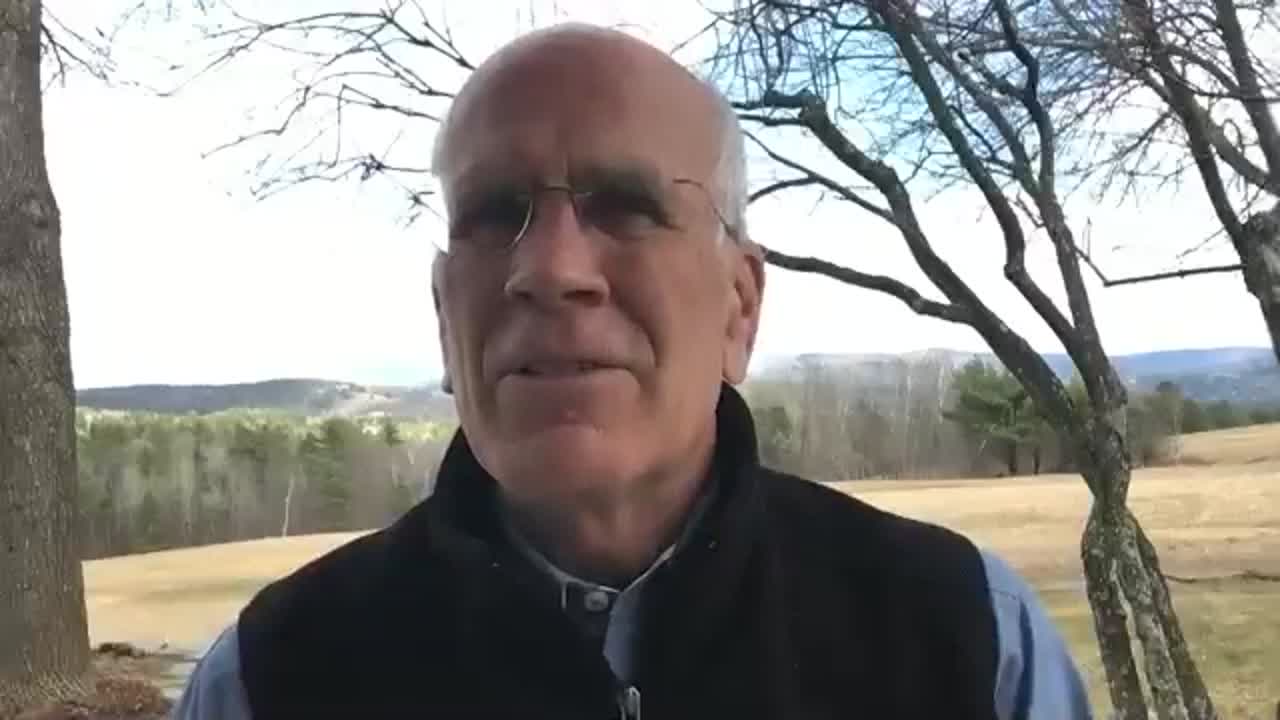 WASHINGTON (Gray DC) - While not unexpected, when Sen. Bernie Sanders (I-VT) announced his departure from the 2020 presidential race, it echoed across the country’s political landscape.

The rest of Vermont's congressional delegation describe Sanders' exit as bittersweet; a political scientist argues dropping out is how Sanders will remain relevant. (Source: Gray DC)

Our team heard from with the rest of Vermont's congressional delegation Wednesday afternoon.

Rep. Peter Welch (D-VT) is one of a handful of lawmakers who endorsed Sen. Sanders run for the presidency. He described the day's news as bittersweet.

"Bernie ran an incredible campaign starting in 2016 with his first presidential contest, and he had immense success in moving the party to embrace a platform that I think addresses the needs of everyday people in this country," he said.

But, Welch said leaving the race is the right choice. "I’m really happy. Bernie did this in a very dignified way, at the right time. And, it’s all about his major focus, which is winning and Beating Donald Trump.”

Sen. Patrick Leahy (D-VT) also endorsed Sen. Sanders this go-round after backing Hillary Clinton in 2016.
He sent us a statement, which reads:

"Bernie has been a strong voice on behalf of working people across America. His strong personal feelings came through as he announced the suspension of his campaign. My fellow Vermonters have long known what so many others have seen: a consistent advocate for health care for all, for economic justice, and for a democracy that remains in the hands of the American people as it should and not in the hands of a few.

"He is my partner in the Senate, and my friend of decades. I look forward to continuing our partnership on behalf of Vermont in the U.S. Senate and in working together to defeat the most dangerous and incompetent president of our lifetime. The energy he has brought to this campaign for new, forward-thinking leadership in America will be important in doing that. Marcelle and I extend our deep gratitude to Bernie and Jane, who have done so much for our nation. We will work with them to make sure we have a new President in January."

A condensed version of his interview follows:
----
Kyle Midura:
Sen. Sanders did say, ‘I'm out but I'm staying on the ballots. I want to have as many delegates as possible come the convention time, and presumably that means he still wants his supporters to vote for him in their primaries

Mark Rom:
The longer he pushes to get delegates the more that those delegates are ultimately going to be frustrated and disappointed and perhaps angry at the Biden campaign. So, he wants to be able to go to the convention to be nice not to the Biden team that they will embrace him and some of his ideas, but forceful enough that he can insist on them embracing some of his ideas when he gets there

Kyle Midura: Will this allow the party to come together or will they remain fractured?

Mark Rom: Whenever there's a break up its most painful immediately afterwards, and time does heal some. So, by Bernie Sanders leaving now there are many months to heal before the election in the fall.

Kyle Midura: Do we have any good evidence that suggests whether Sen. Sanders’ supporters will come along for the ride?

Mark Rom:
I wouldn’t be surprised if it was 70, 80 or even 9o% of those voters. However, it’s the last 10% that Biden really needs to get. For the Democrat to win the the presidency this year that candidate is going to need to have every single Democrat supporting vote.

Kyle Midura: Do you see a Vice President Biden, as the eventual nominee, in a better or worse position to bring that support than Hillary Clinton was in?

Mark Rom: Oh, I think Vice President Biden is in much better position now than Hillary Clinton was in 2016
----

Sanders has said the coronavirus crisis deserves his full attention. He – along with the rest of the delegation – are expected to return to the capitol in late-April. Leaders hope to have another massive relief package ready to go by that time.