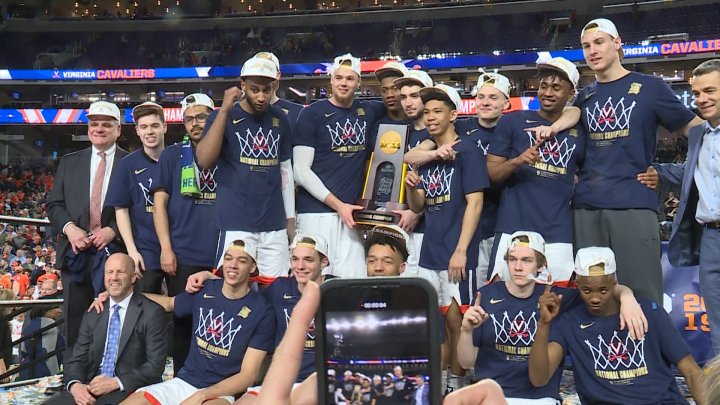 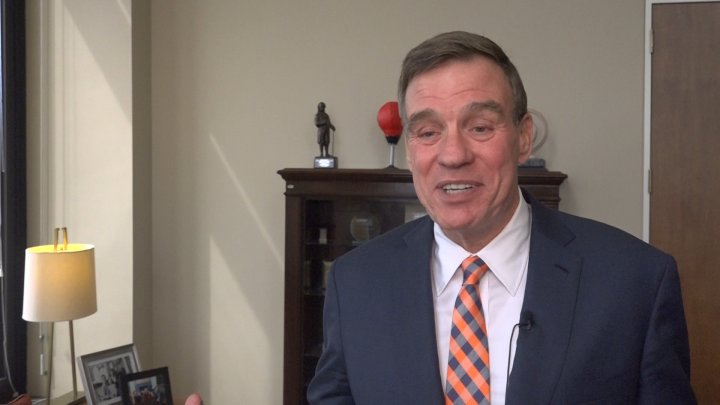 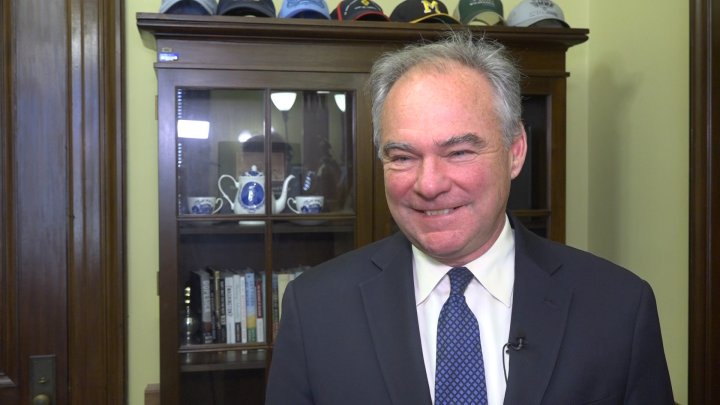 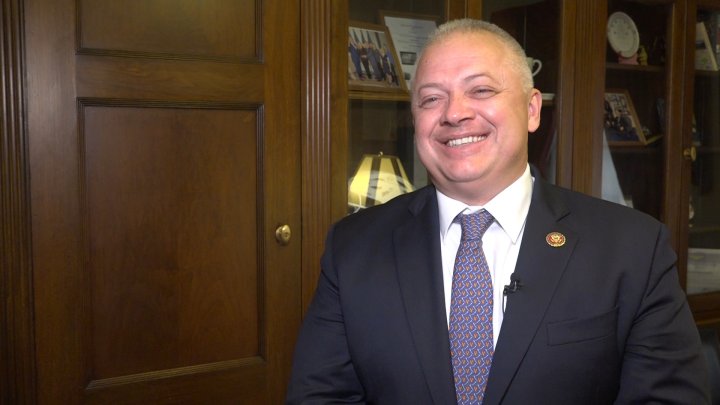 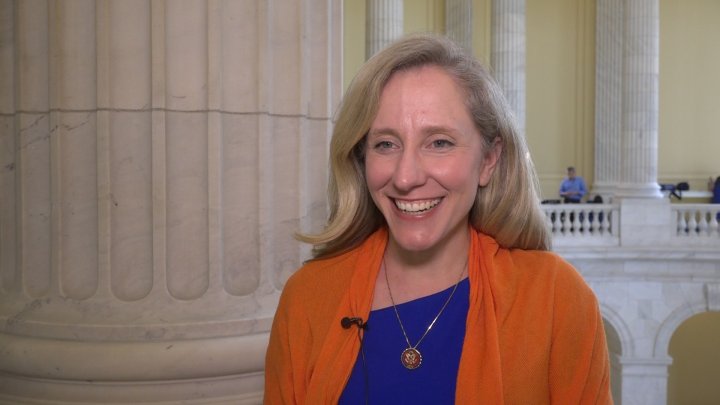 WASHINGTON (Gray DC) -- The excitement continues to build over the UVa men’s basketball team clinching their first national championship. Our Washington Correspondent Alana Austin picks up our team coverage of the celebrations.

“They brought glory to Virginia and they did it in a way that people will remember for a long, long time,” said Sen. Mark Warner (D-VA).

The ‘Cardiac Cavs’ prevailed Monday night in the finals against Texas Tech, scoring their first national title in school history. Warner says this big win is unifying the Commonwealth.

“I even heard over the last few days, Virginia Tech Hokie fans rooting for UVa. I never thought that would happen!” exclaimed Warner.

“Like every Wahoo game in the history of basketball, you’re biting your nails off,” said Rep. Denver Riggleman (R-VA) about the national championship finals game.

Riggleman – a University graduate who represents Charlottesville– is ecstatic about the win and impressed by the grit and determination of both teams.

“You had two class acts, never been there before, play this historic game. I don’t think you could ask for anything better in college basketball,” said Riggleman.

Congresswoman Abigail Spanberger (D-VA) – a fellow alum – says it’s inspiring to see her school come back from defeat in the first round of the Big Dance last year, to winning it all in 2019.

“You can go from a devastating loss and a real challenge and make the most of it and work hard and win...it’s a phenomenal story,” said Spanberger.

Virginia Senator Tim Kaine (D-VA) is thrilled for all five Virginia schools that competed in this year’s March Madness. In the end, he’s especially proud the University finally had their year.

“They just had fate smiling on them this year, thank goodness…it was such a wonderful thing to see this great season come to an end with Virginia on top,” said Kaine.

Now Virginia lawmakers are putting forth a resolution so all of Congress officially recognizes that UVa won the game. President Donald Trump also congratulated the team over Twitter Tuesday, calling it a great game. Gray's DC bureau reached out to the White House communications department to see whether the Commander-in-Chief would be inviting the Hoos to DC. We will update this page if there’s more information.