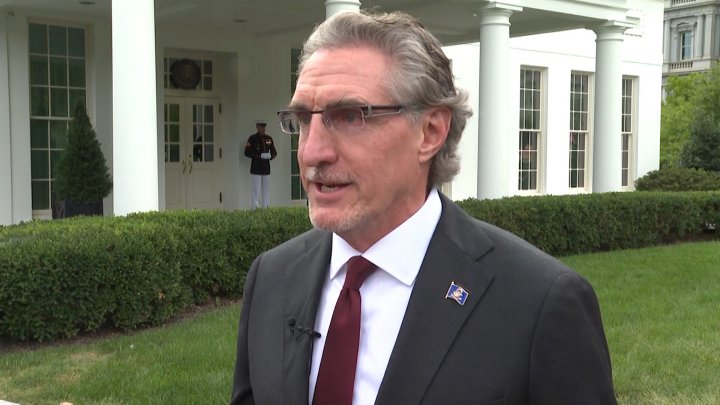 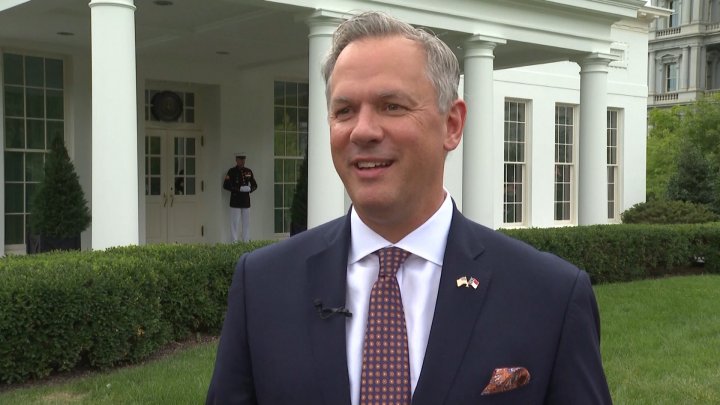 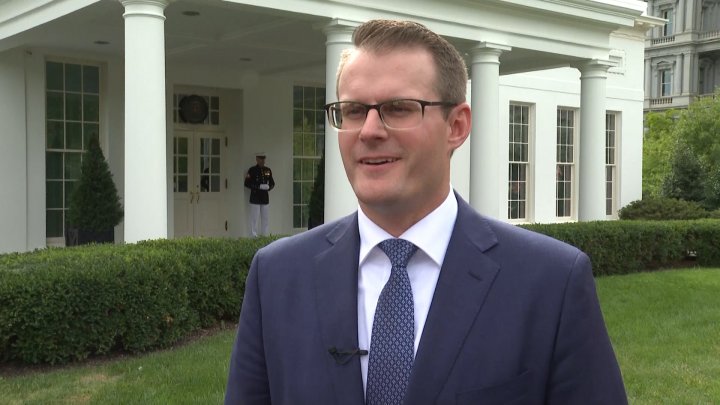 The deal will reopen some of the markets farmers had lost access to when President Trump withdrew from the Trans-Pacific Partnership agreement in 2017.

“This is a huge victory for America’s farmers, ranchers and growers. And that’s very important to me,” Trump said in a signing ceremony at the White House.

North Dakota Governor Doug Burgum said more than 128 thousand people live in North and South Dakota and feeding them is no easy task.

"This opens the door for agriculture to move tariff free in Japan," he said.

North Carolina Lt. Governor Dan Forest said agriculture is the number one industry in his state and it is suffering because of inclement weather.

"It's felt the heat for a number of years now. This victory for Japan is a really big deal especially for our pork and poultry producers," said Forest.

"Hopefully these events can build on each-other and we can create more trade opportunities for Iowa farmers," said Gregg.

While rewarding American farmers, the new U.S.-Japan deal does not resolve differences over trade in autos.