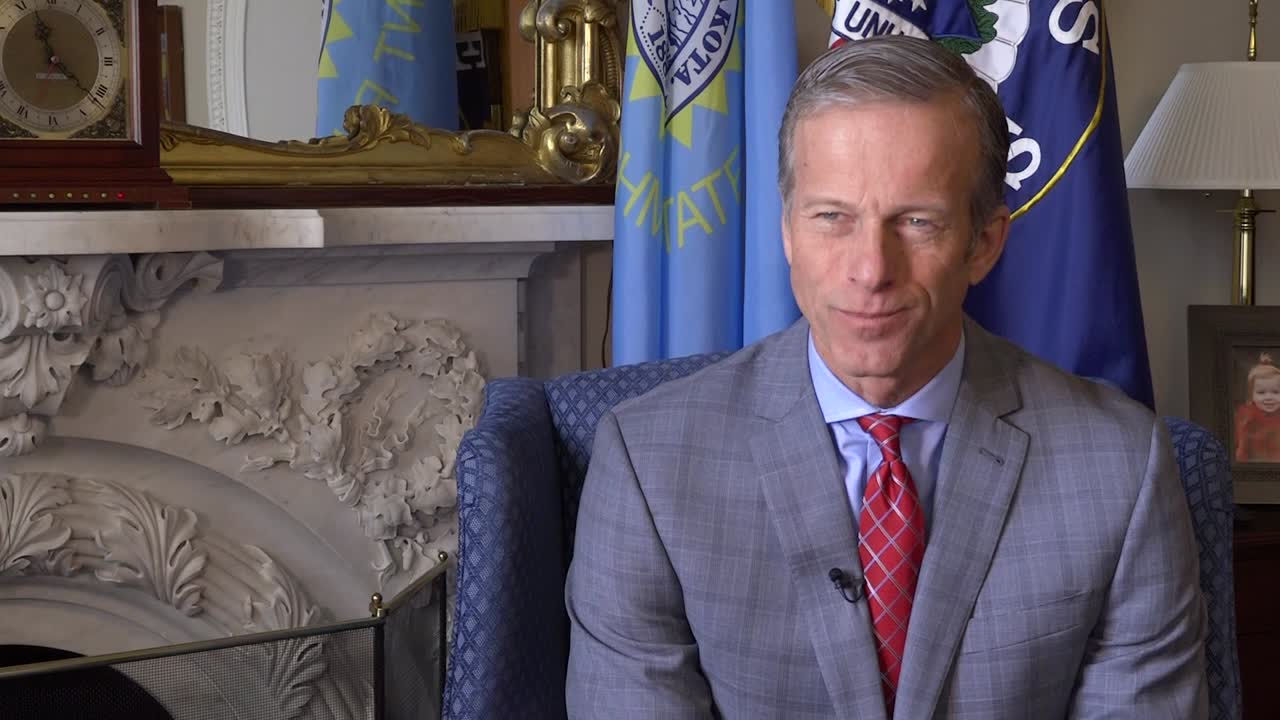 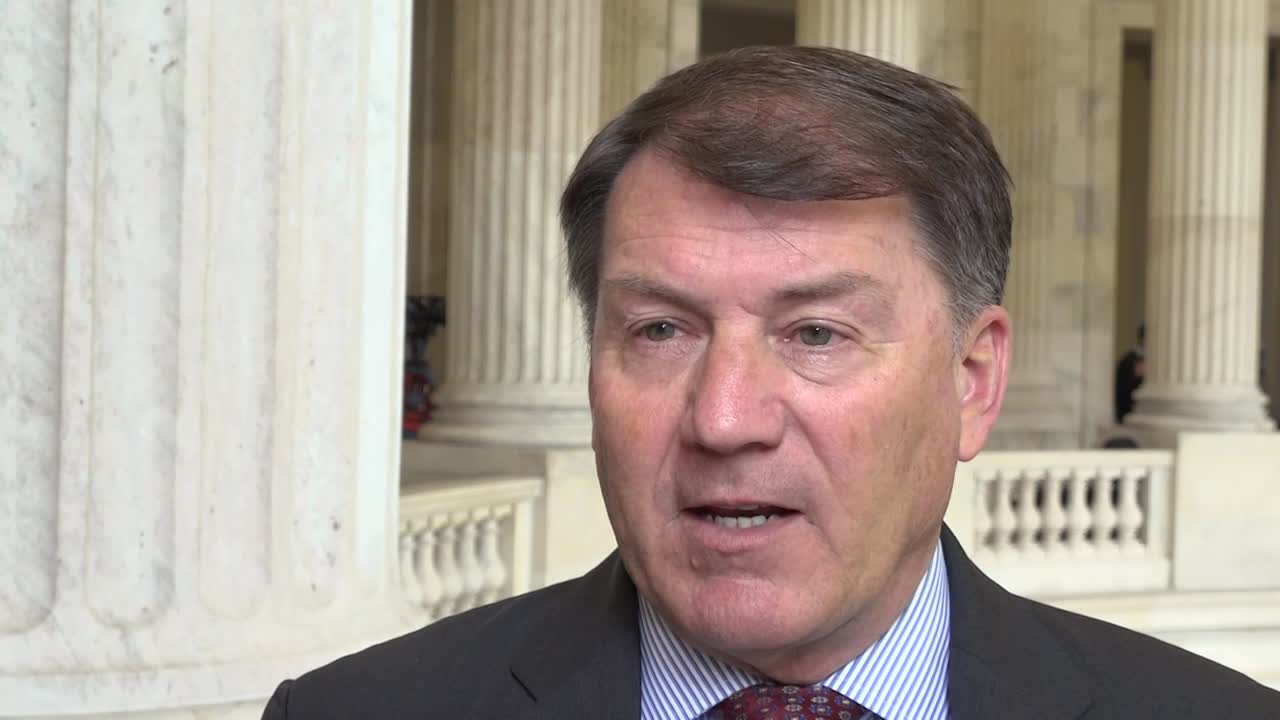 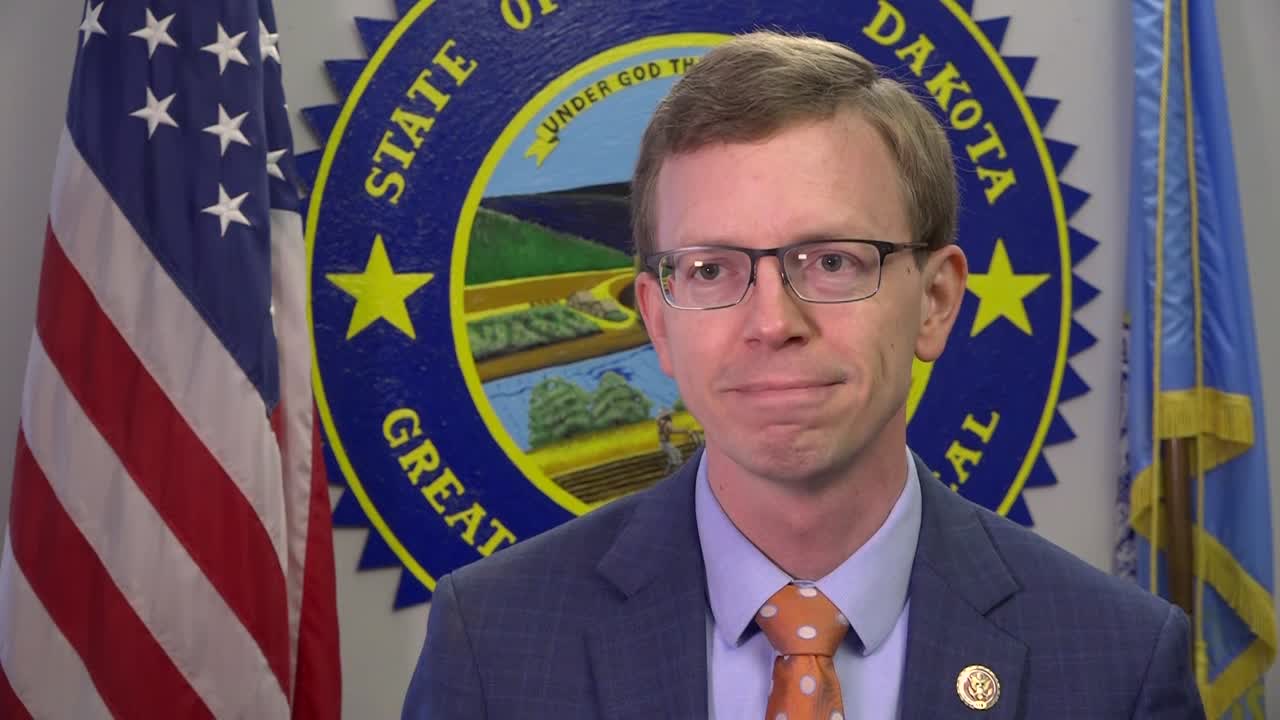 WASHINGTON (GRAY DC/AP) -- Chickens and turkeys in the United States got the green light from China last week.

"Opening up that market again I think is very significant, because obviously with a billion people they are a huge potential opportunity when it comes to being able to meet a demand that's going to be out there," Sen. John Thune (R-SD) said.

Thune joins the other members of the South Dakota congressional delegation in welcoming China's latest decision on trade.

"This is big news for the whole country. I mean, this is going to open up a billion dollar new market that's going to provide some much needed upward pressure on prices in farm country," Rep. Dusty Johnson (R-SD) said.

Sen. Mike Rounds (R-SD) said it is a good first step for agriculture producers in the U.S., but more action is still needed in trade relations between the two countries.

"We will also be looking at another step, which would be pork production and then pork sales to China as well. That hasn't come about yet, but we're hoping that may be another indication of some thawing of the relationship between China and the United States," Rounds said.

China stopped poultry imports from the U.S. in 2014 after an avian influenza outbreak.