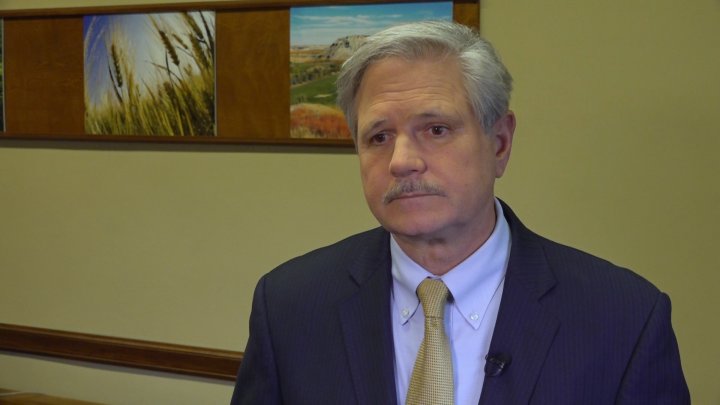 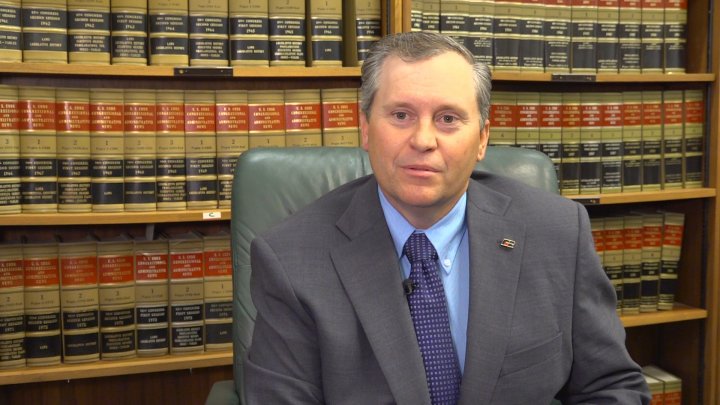 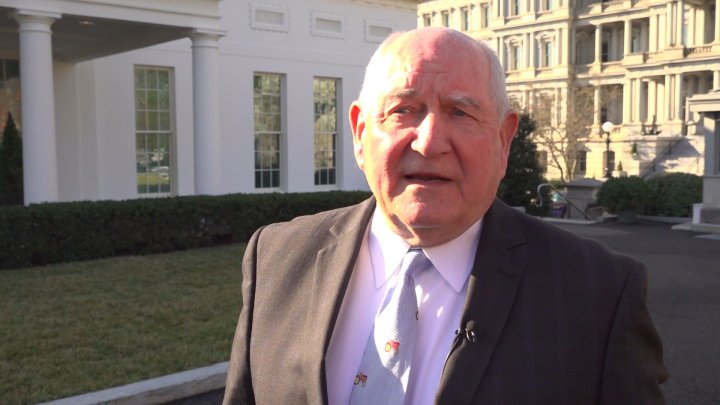 Under the deal, the administration says they will ease some sanctions on China. In response, China pledges to buy 200 billion dollars in farm goods made by the U.S over a 2-year period.

Minnesota Farm Bureau President Kevin Paap was in Washington for the signing. He says, Minnesota farmers have faced some serious physical and emotional challenges over the past year. He hopes this deal will ease some of the trade uncertainty, closer to home.

"The concern is always it will need to be improved, we can always do better," said Paap. "We know it's not going to happen overnight, but that’s ok."

Other local leaders and lawmakers were also in attendance for the signing event.

Critics say, phase one, doesn’t do enough to end the “trade war.”

It’s unclear when negotiations for 'Phase 2' will begin.