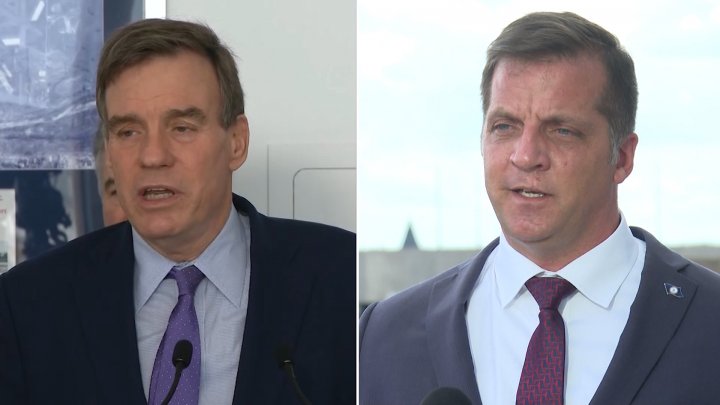 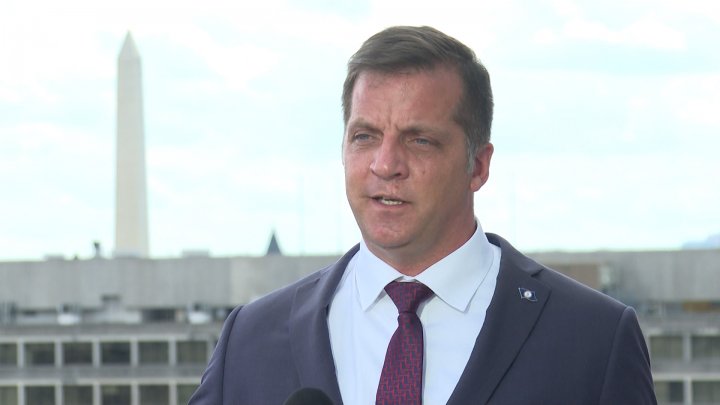 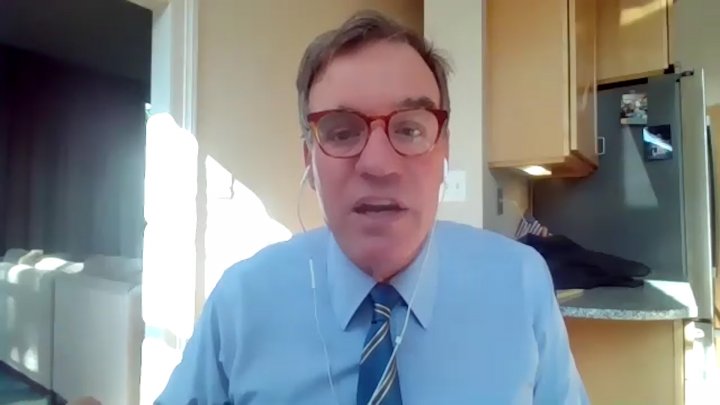 “I’m a career servant and he’s a career politician, and people are sick of what happens here in DC," said Gade.

Gade – a political newcomer and professor at American University – says he’s uniting various divisions of the GOP under a message of shrinking the size of government and restoring power to the people. His opponent, Democratic Senator Mark Warner, is a former Virginia Governor who is also known as the co-founder of the company that became Nextel.

As Warner seeks a third term, he says one of his most important duties in public life was co-leading the bipartisan Russian election meddling investigation of 2016.

“I hope that Virginians will rehire me when they look at not only what I’ve done but what I intend to do if I get another six years," said Warner.

Warner says his top goals include continue expanding health care access, breaking up big tech, and lifting up Virginians devastated by the coronavirus pandemic. Alana asked him about his record sliding to the left since he was last elected, but Warner says he believes Virginians still see him as a problem-solver in hyper-partisan times.

“I think on issue after issue, I’m still one of the senators that people come to find that common ground," said Warner, who says on every bill he introduces, he looks for a Republican cosponsor to work on the issue.

It’s been 10 years since a Republican represented Virginia in the U.S. Senate, solidifying experts’ predictions that flipping this seat red in November is unlikely.

“Virginia has become younger, more affluent, more ethnically mixed, that’s the future of the voters, of both parties," explained Georgetown University professor Mark Rom. "The party that can attract those voters is going to win.”

Rom says Warner – and other Virginia Democrats – have a stronger hand in statewide races over the Republicans, as the demographics are shifting in favor of blue candidates. He believes so far, Democrats have made more in-roads with those communities.

The Warner and Gade campaigns are negotiating the debates that will take place between now and Election Day, which is set for November 3rd. That’s also when the other Congressional and Presidential general election races will happen in 2020.