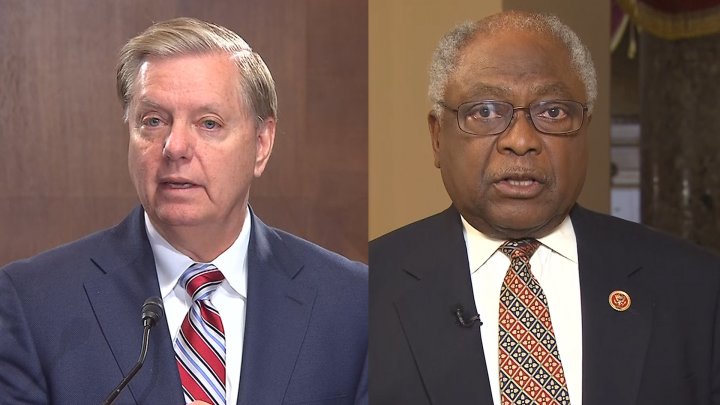 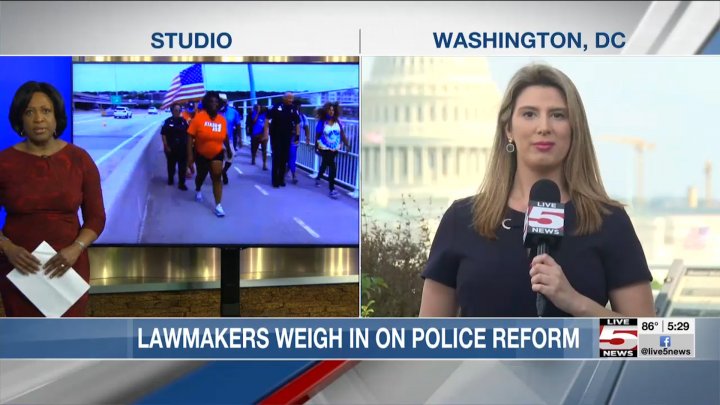 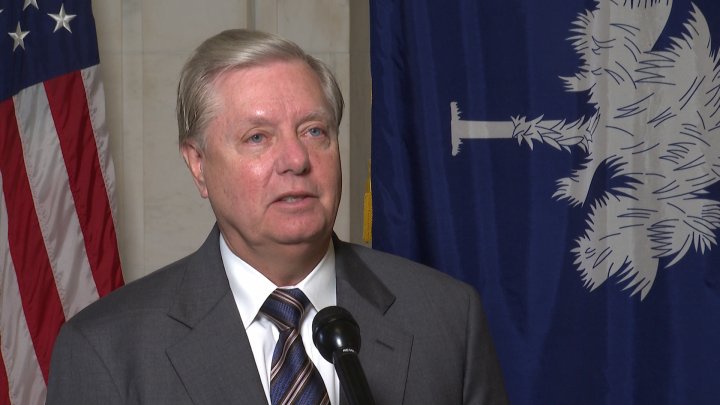 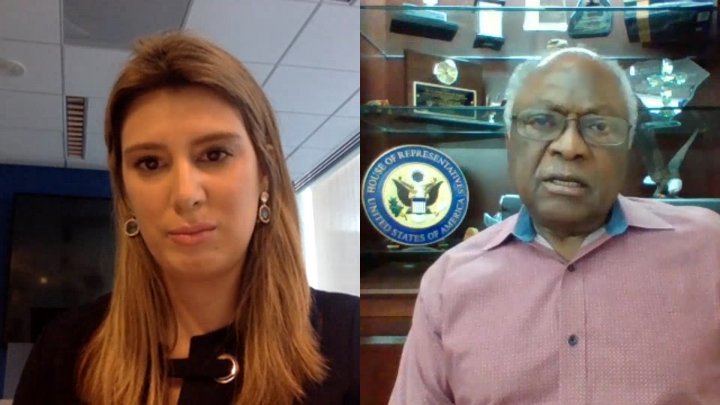 WASHINGTON (Gray DC) -- As activists around the country call for more racial equality, Washington Correspondent Alana Austin interviews South Carolina leaders – Senator Lindsey Graham and Congressman Jim Clyburn – about what they think should happen in response to an outcry for a fairer criminal justice system.

“I hope that the Floyd family understands that there’s almost unanimous view that what happened to Mr. Floyd was outrageous," said Graham.

In the aftermath of George Floyd’s death, people around the country and in Graham’s home state are fighting for a fairer justice system. Graham says his relationship with fellow South Carolina Senator Tim Scott, an African American lawmaker, has been enlightening.

“Tim Scott is a very dear friend of mine. He says he’s been stopped five or six times driving on Capitol Hill. I’ve never been stopped," said Graham

In today’s watershed moment, House Democrats unveiled a sweeping plan that would change policing laws. The bill would mandate more reporting of alleged abuse of power, strengthen independent investigations into misconduct, and open the door for more criminal and civil penalties against law enforcement who use excessive force. The measure would also ban police chokeholds.

“I do see some common grounds," said Graham.

“This is about how people are treated by law enforcement," said House Democratic Majority Whip, Rep. Jim Clyburn (SC).

While Graham and Clyburn are on opposite sides of the aisle, both disagree with the slogans to 'abolish' or 'defund' the police, as they say that messaging goes too far.

“Why should we use these kind of incendiary terms when you know full well it gives people cover to resist whatever change you want to make?” said Clyburn.

Wednesday, lawmakers in DC held a hearing about police brutality and racial profiling. Graham says Tuesday he will hold a Senate hearing on police use of force and community relations.

House Democrats hope to hold a vote on their bill in a couple of weeks. Republicans may also be bringing some police reforms ideas to the table soon, with Senator Tim Scott leading GOP efforts.