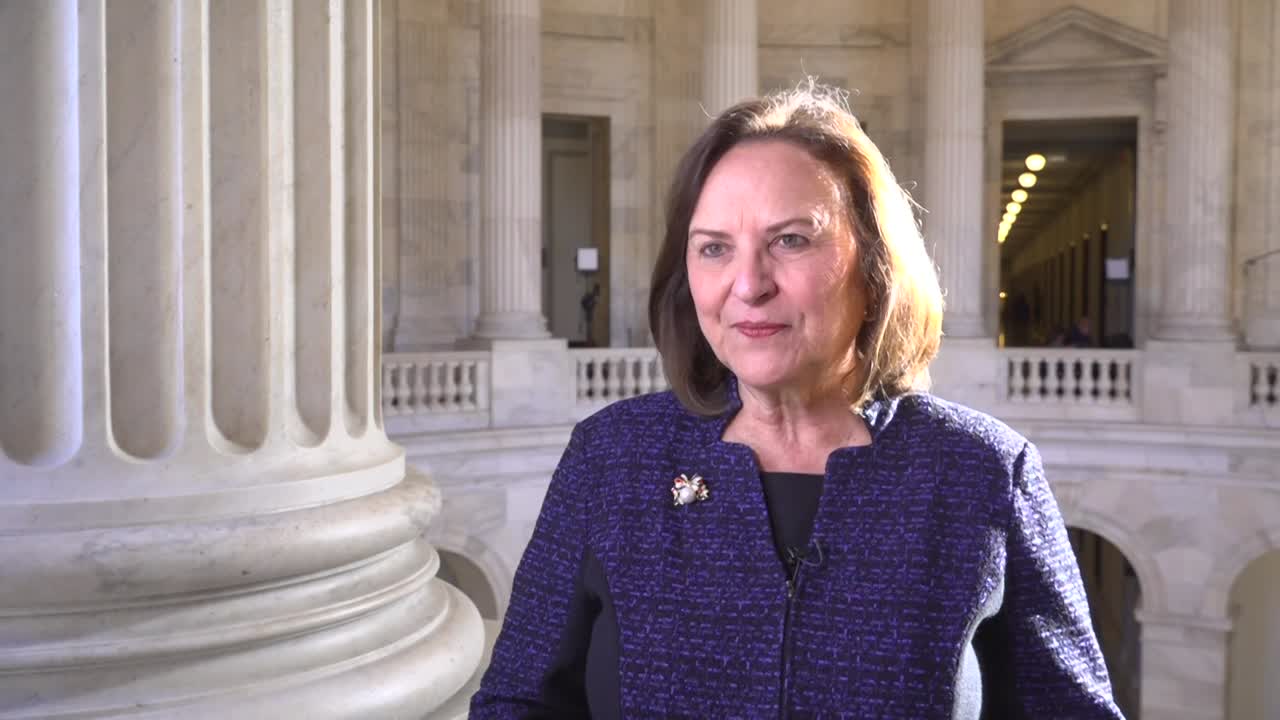 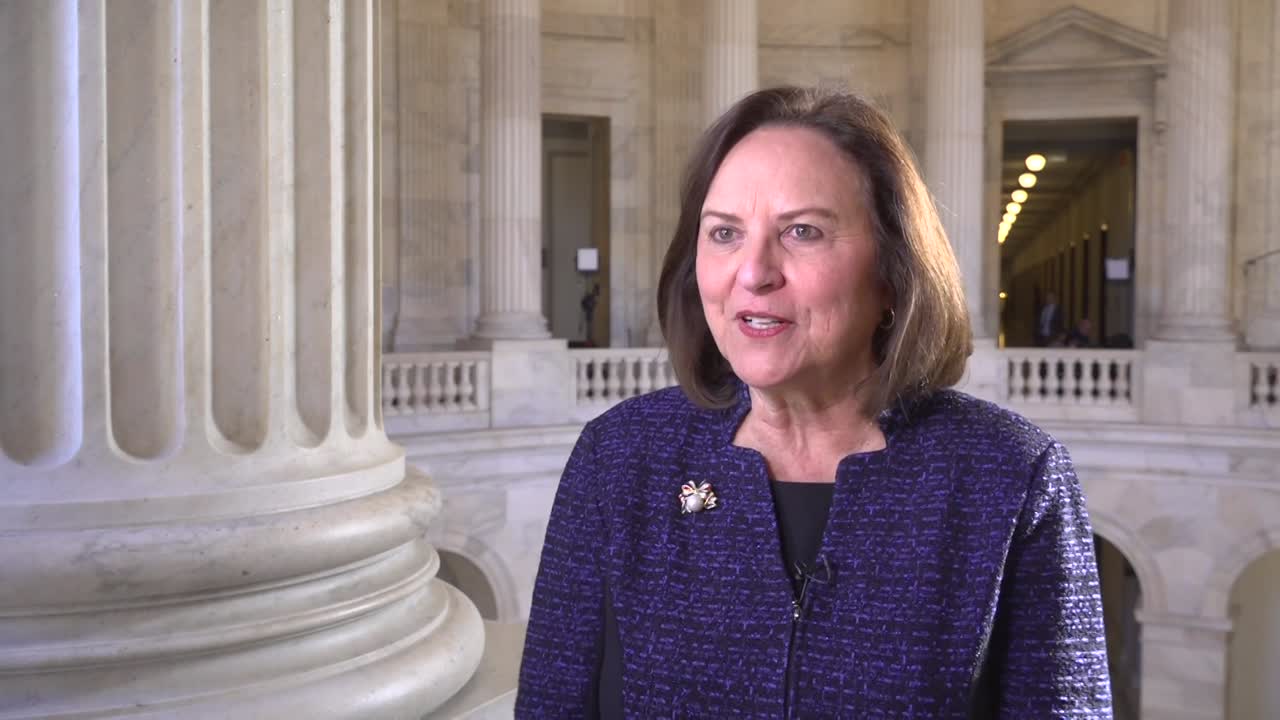 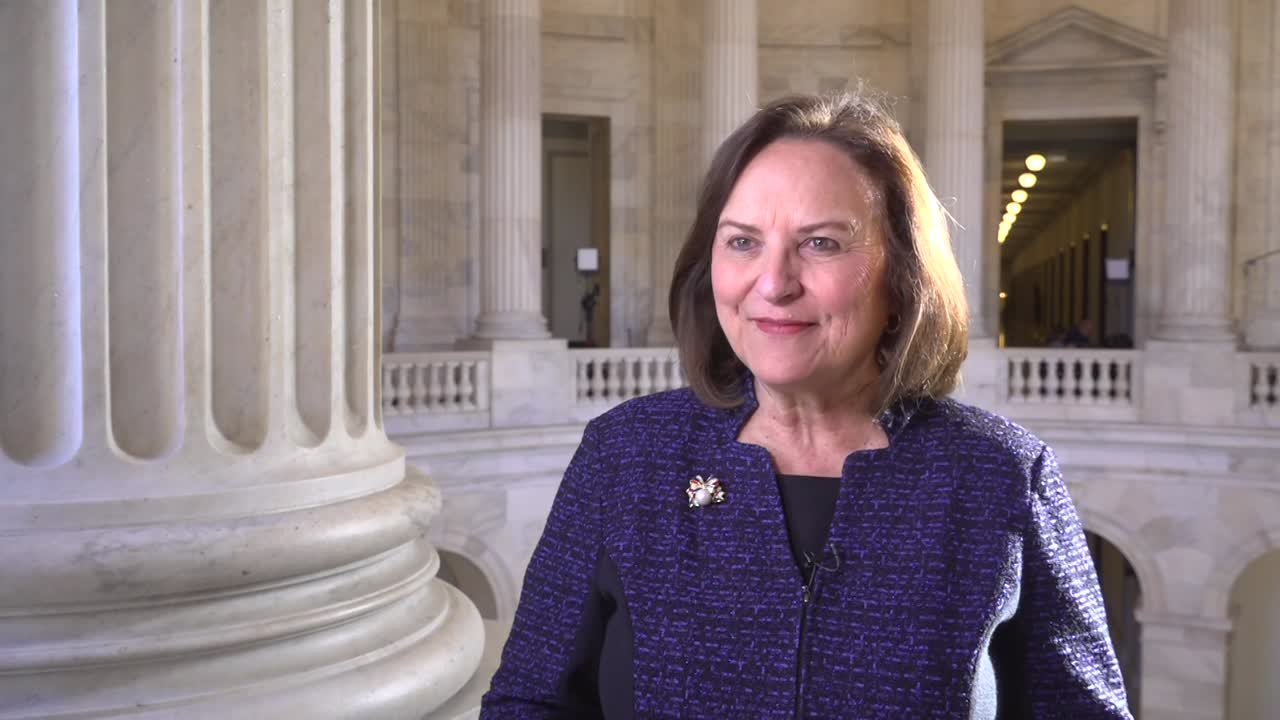 WASHINGTON (Gray DC)-- Sen. Deb Fischer (R-NE) met with Gray DC Thursday to share her thoughts on drone sightings in Nebraska, her Real MEAT Act and the tension in Iran.

Sen. Fischer shared that she had met with the FAA, FBI and local law enforcement to determine the identity of the drones spotted flying over Nebraska. The drones had first been spotted in Colorado.

"Hopefully people continue to report the sightings," Fischer said. "And we want to make sure these are credible sightings."

She said if Nebraskans see the drones, they should take photos and videos and contact local law enforcement.

Fischer also discussed her new Real MEAT Act in conjunction with the news that the Golden Globes had gone meatless for the first time in history. The Real MEAT Act, a bipartisan bill introduced at the end of 2019, would mean imitation beef products must have clear labeling.

"People should know what's on their table at night and what they're serving their families," Fischer said. "I think everybody can agree that's important to consumers."

Finally, Sen. Fischer offered words about the ongoing tension surrounding Iran. Following the president's words to the nation yesterday, the Senator said she expects to see more action regarding Iran.

The House is expected to vote Thursday on a measure that could make President Trump go through Congress for any further military action. The president faced criticism from Democrats for not seeking Congressional approval before the strike that killed top Iranian General Soleimani. Sen. Fischer said she understands the president's decision from the past weekend.