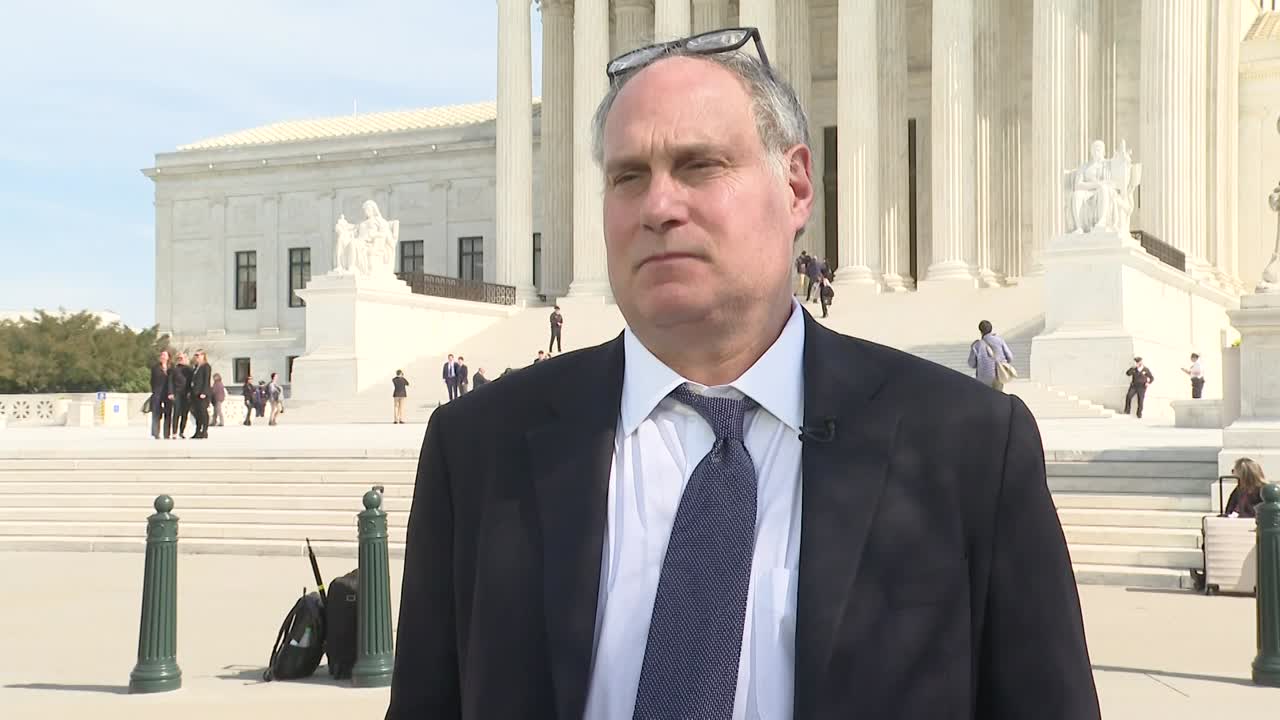 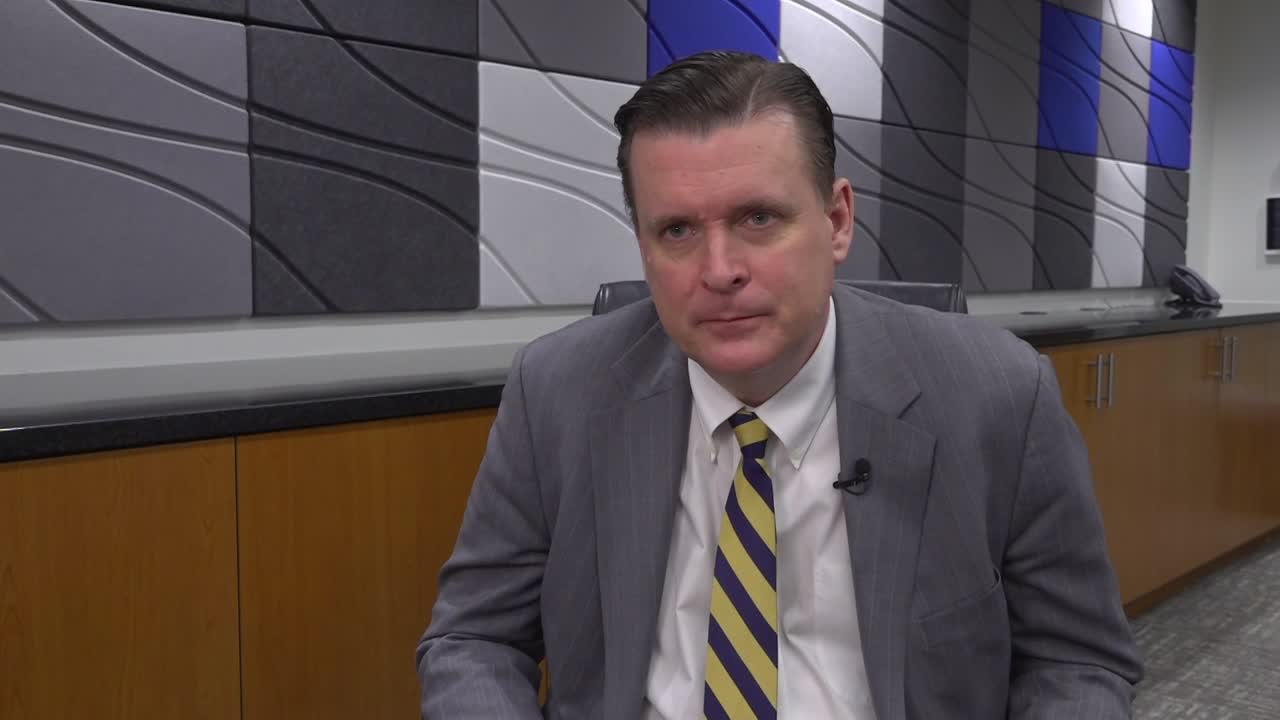 WASHINGTON (GRAY DC) -- The Supreme Court heard arguments Monday in an immigration case about whether denied asylum seekers have the right to have their case heard before a federal judge.

Overall, the justices seemed split on the case.

Vijayakumar Thuraissigiam is a Sri Lankan man who fled his home country and was apprehended at the southern U.S. border. He claimed he would face harm if he was sent back to Sri Lanka because of political persecution, so he was seeking asylum in the U.S.

Government officials denied his claim for asylum and ordered a quick deportation.

American Civil Liberties Union lawyer Lee Gelernt argued in front of the justices Thuraissigiam has a right to have his case heard before a federal court.

“Right now our client, and millions of others potentially down the road, would only get an administrative officer looking at their case, with no neutral federal judge,” Gelernt told Gray DC after the arguments. “We believe if a federal court looks at his case, they will see that there were errors.”

But Justice Department lawyer Edwin Kneedler argued the system to determine whether someone should be granted asylum in the U.S. was set up by Congress and is satisfactory. He said if the court rules in favor of Thuraissigiam, then immigration courts could be bogged down by claims.

“The Constitution doesn’t grant to illegal aliens who have just entered the country and have no connection to the United States any Constitutional rights beyond those rights that Congress gives them in a statute,” Chris Hajec, Director of litigation for Immigration Reform Law Institute said. Hajec submitted a brief amicus curiae in support of Homeland Security, but was not part of the department’s representation.

Some of the liberal judges pushed back against Kneedler’s argument.

And Chief Justice John Roberts had a sharp reaction to Gelernt when the attorney brought up tourists visiting Disneyland.

“I don’t think the concern is people who want to come to go to Disneyland,” Roberts said.

The justices decision on Department of Homeland Security v. Thuraissigiam is expected in the next few months.