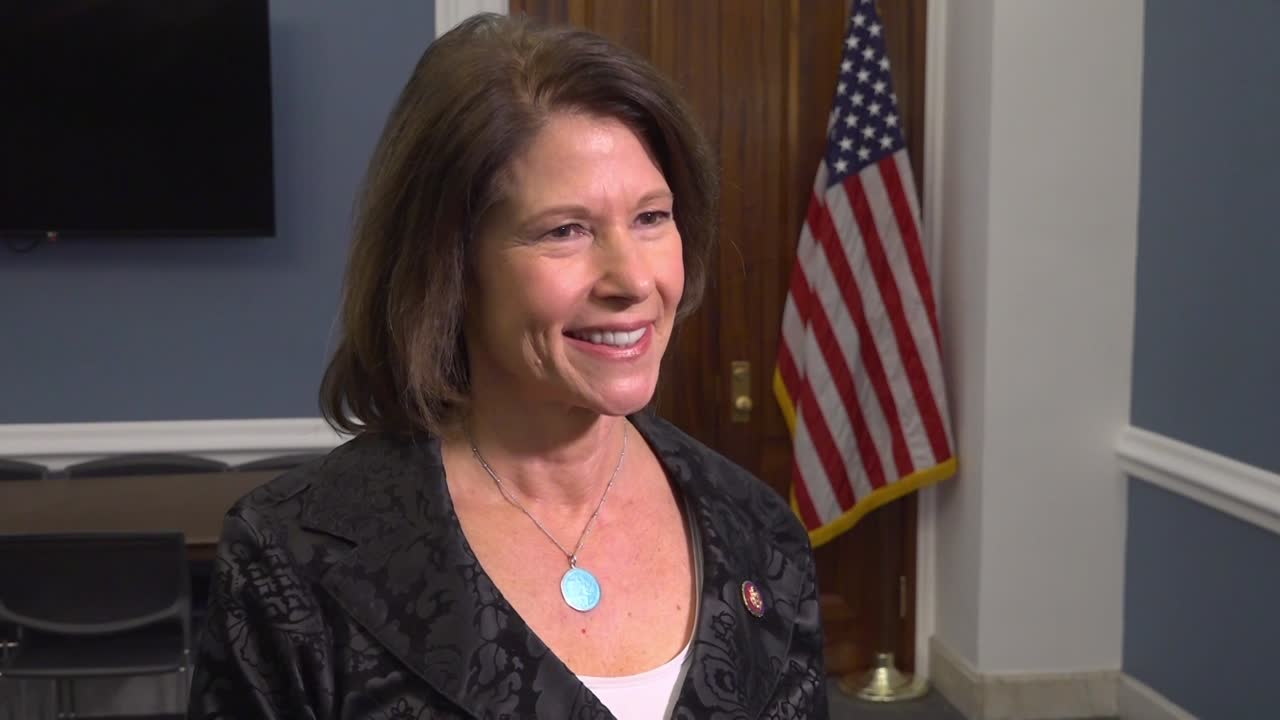 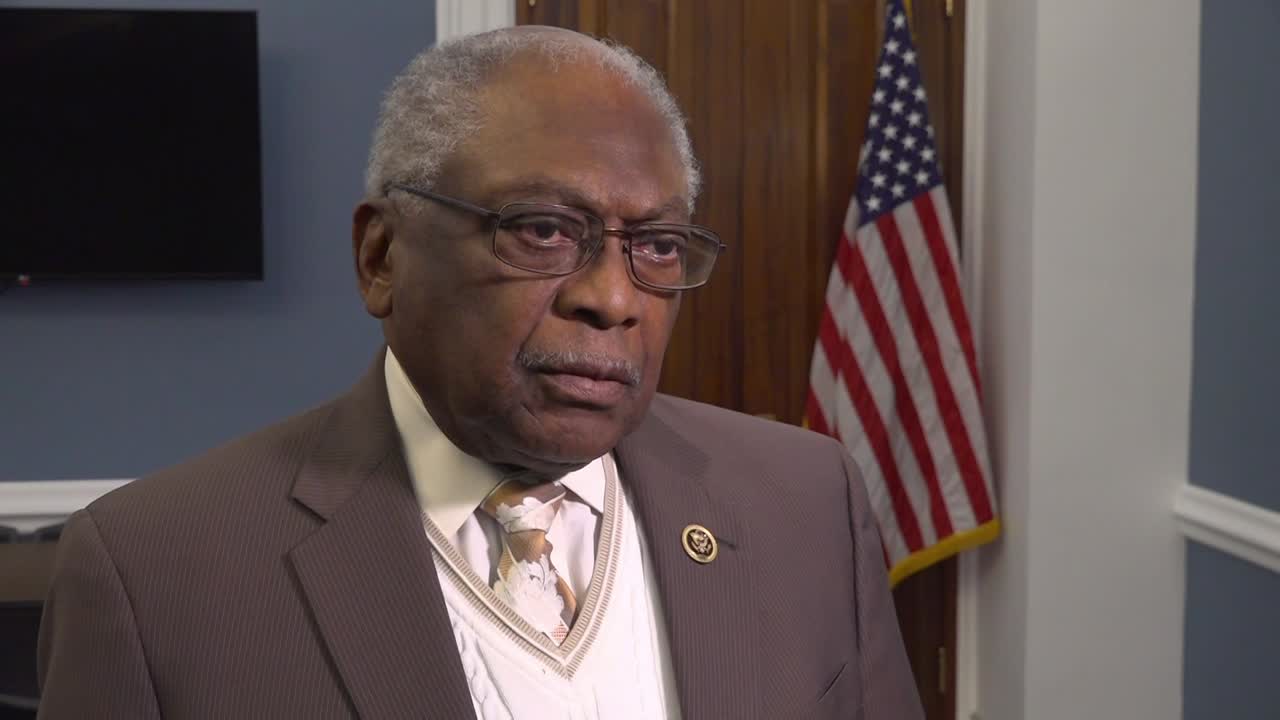 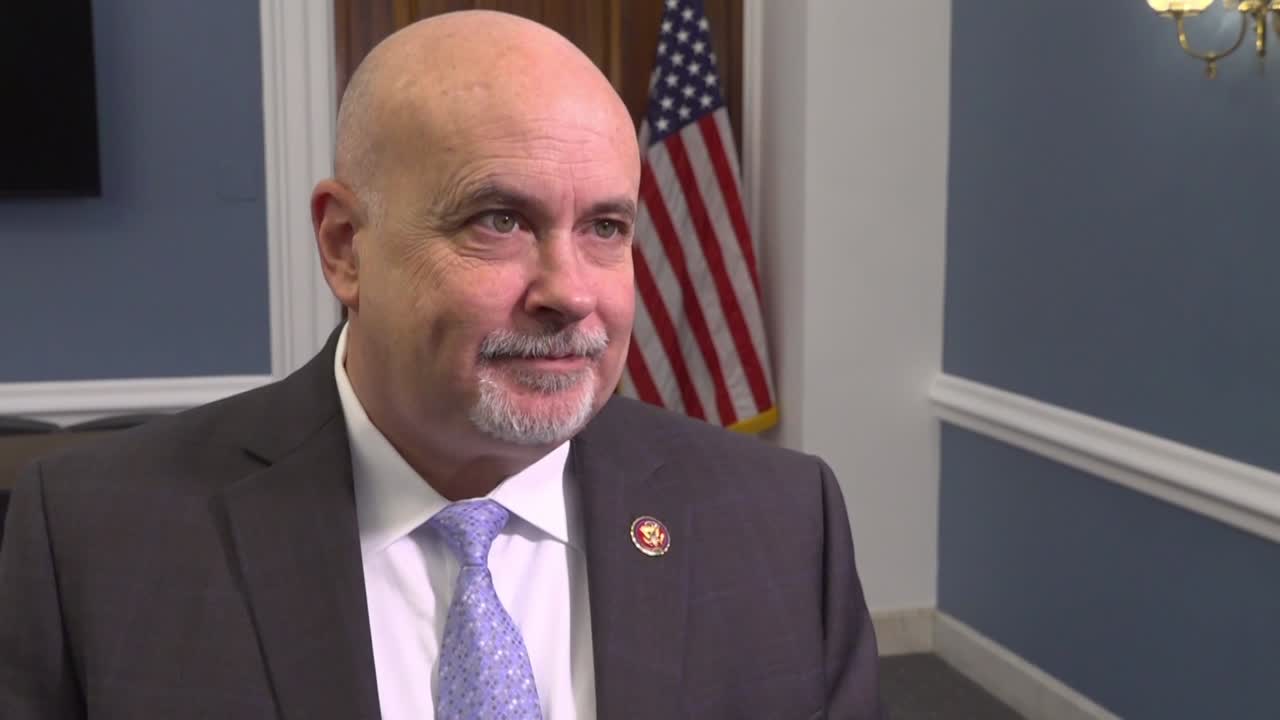 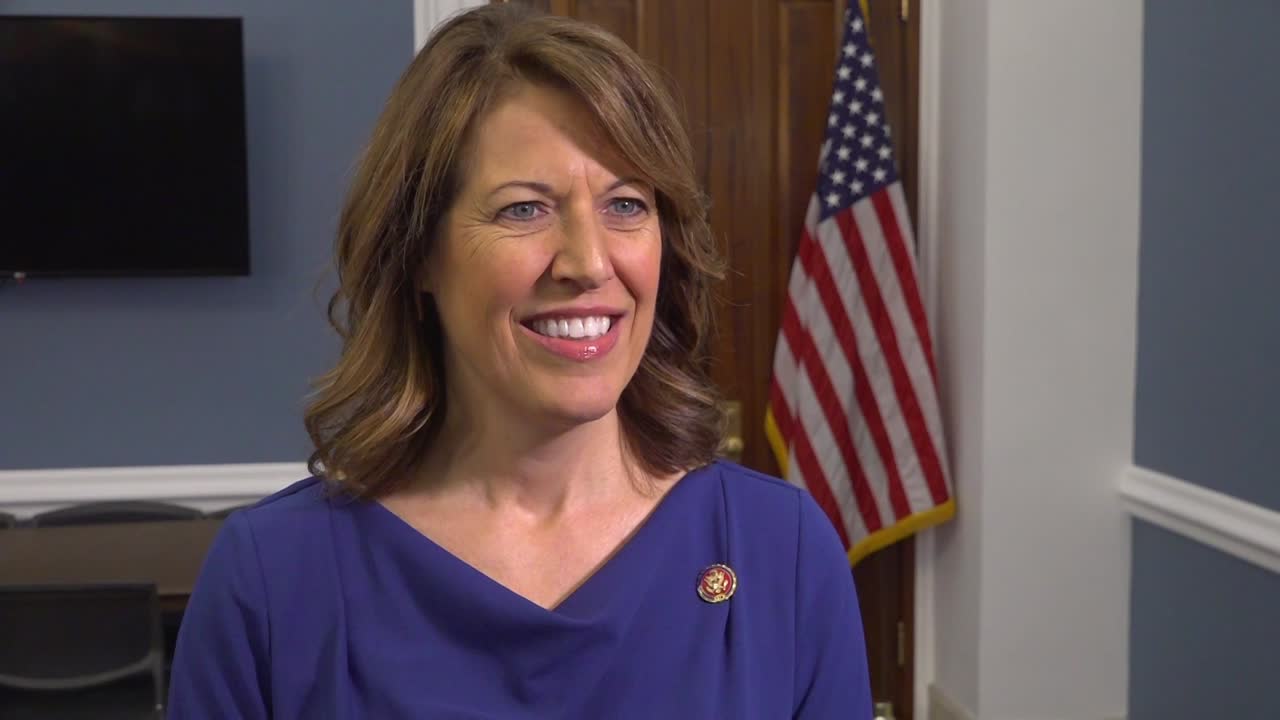 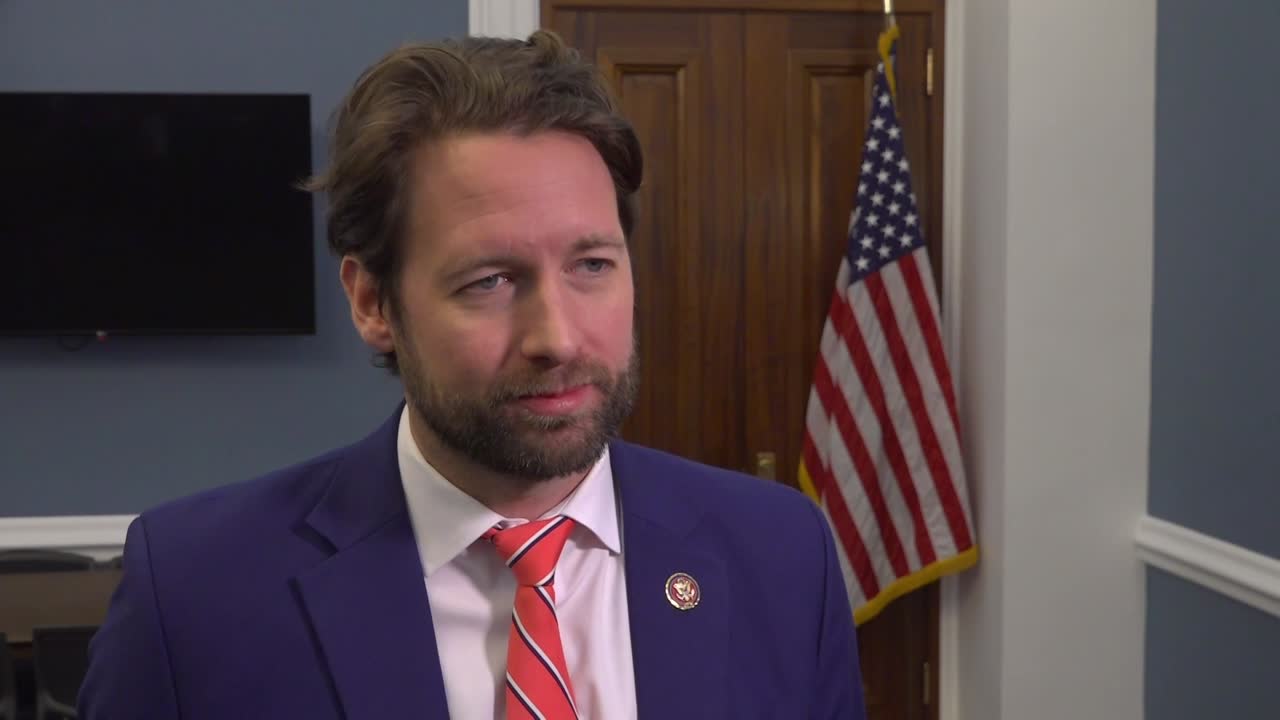 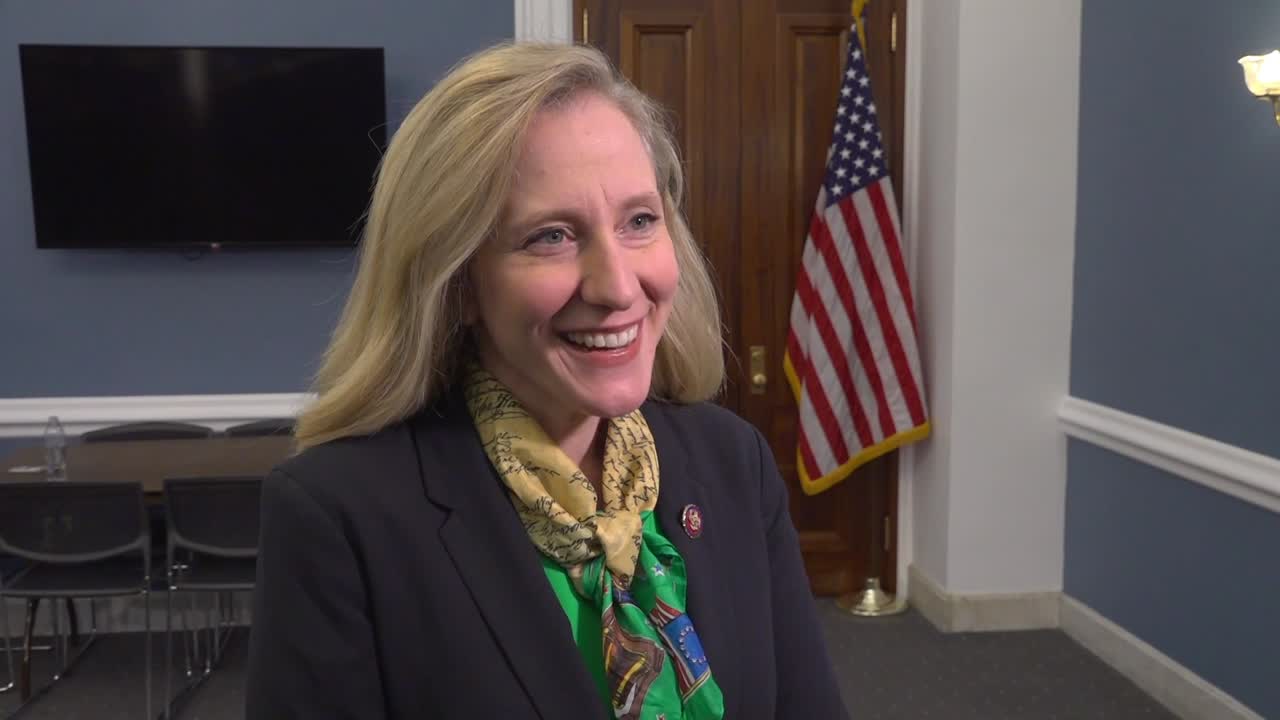 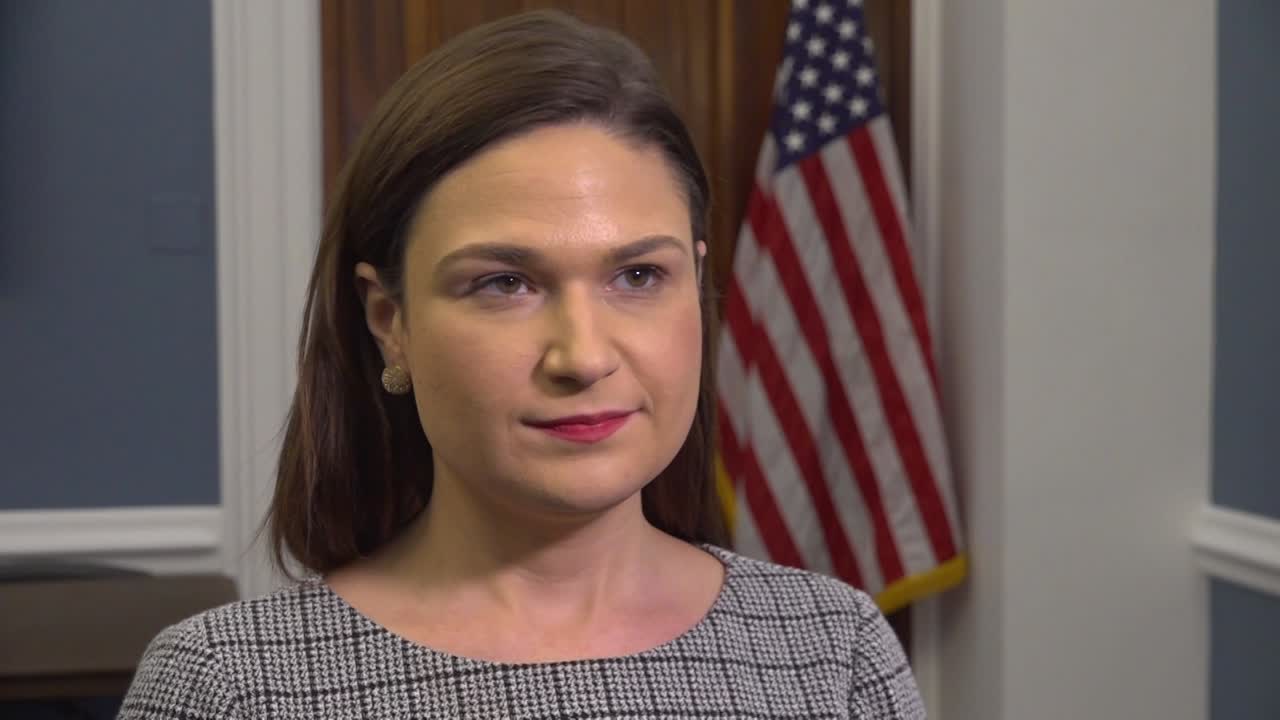 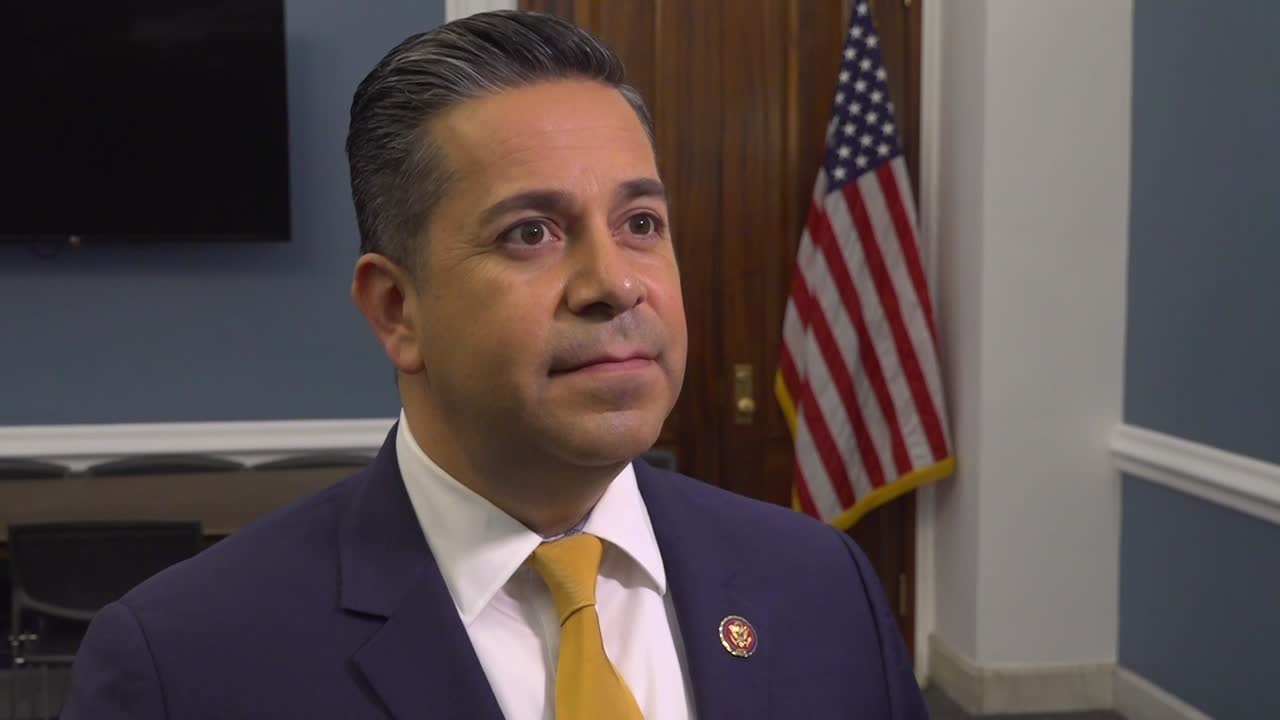 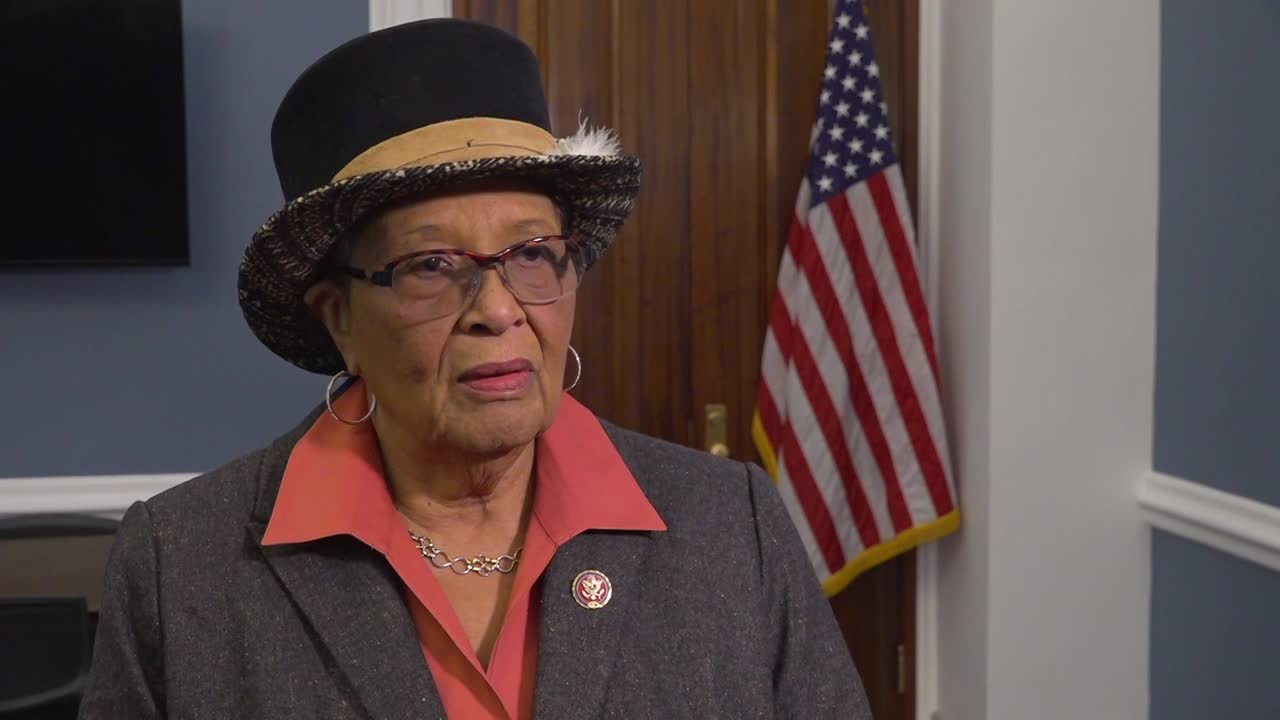 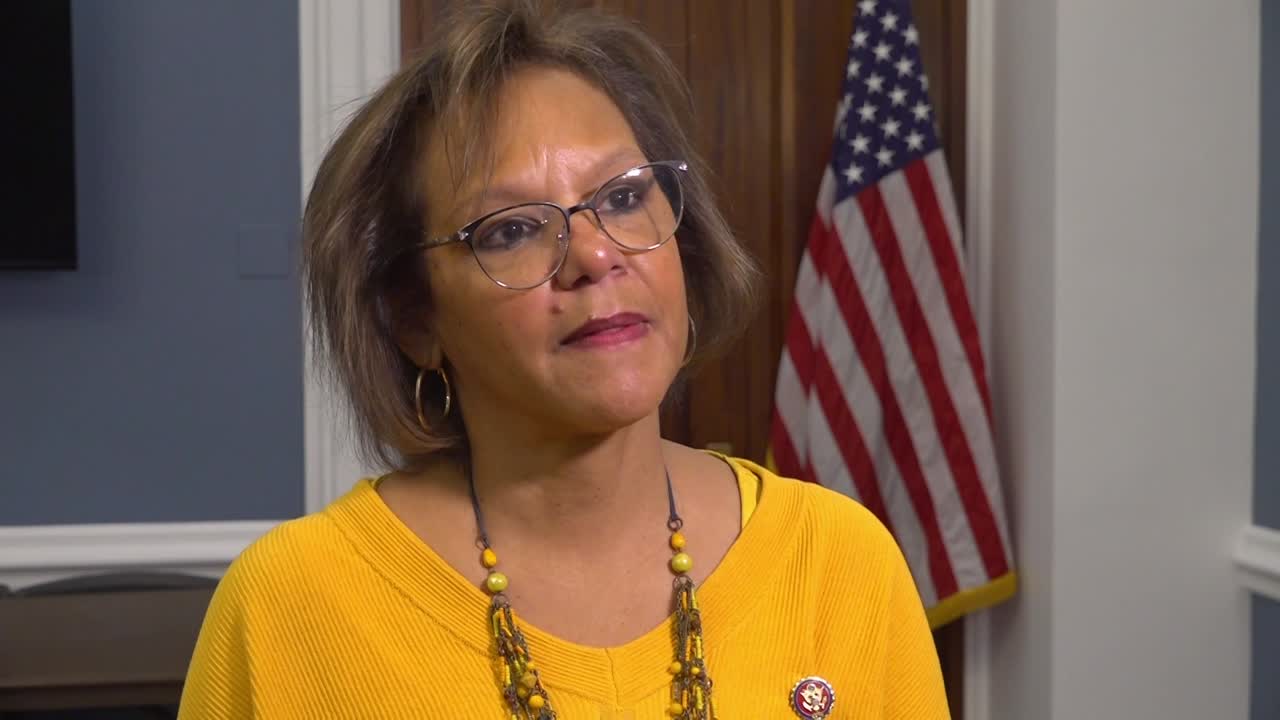 WASHINGTON (Gray DC) - Democrats promise half-a-trillion dollars in savings if their latest prescription drug bill becomes law. But that, at least for the moment, looks like a political long-shot.

The Democratic plan would take most of the projected savings, and use them to cap out of pocket Medicare costs for seniors and create dental, vision, and hearing coverage for the program.

While the plan is expected to pass, the measure has divided the moderate and progressive wings of the party, with the latter voicing concern that the effort doesn't go far enough.

In order to create the savings, the plan would require the federal government to negotiate drug prices with pharmaceutical companies for Medicare, as it does for health coverage for military veterans. It would also create price caps based on what other countries pay.

But, Republicans largely view those steps as non-starters, and while President Trump has called for cutting prescription costs, he has made it clear he's not on-board with the House plan.

Our team spoke with several House Democrats ahead of Thursdays vote. Those interviews can be viewed in the video tab above.