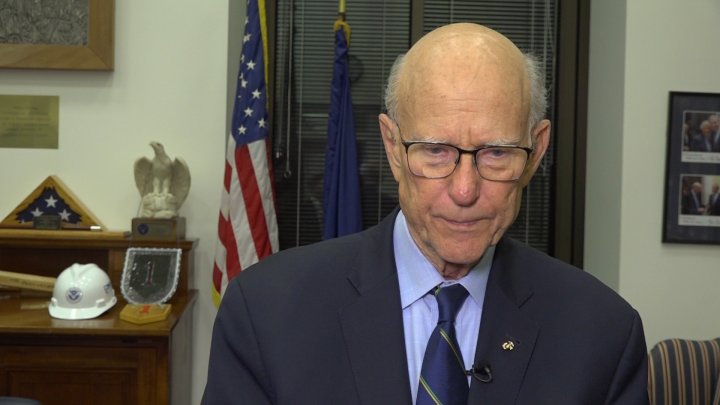 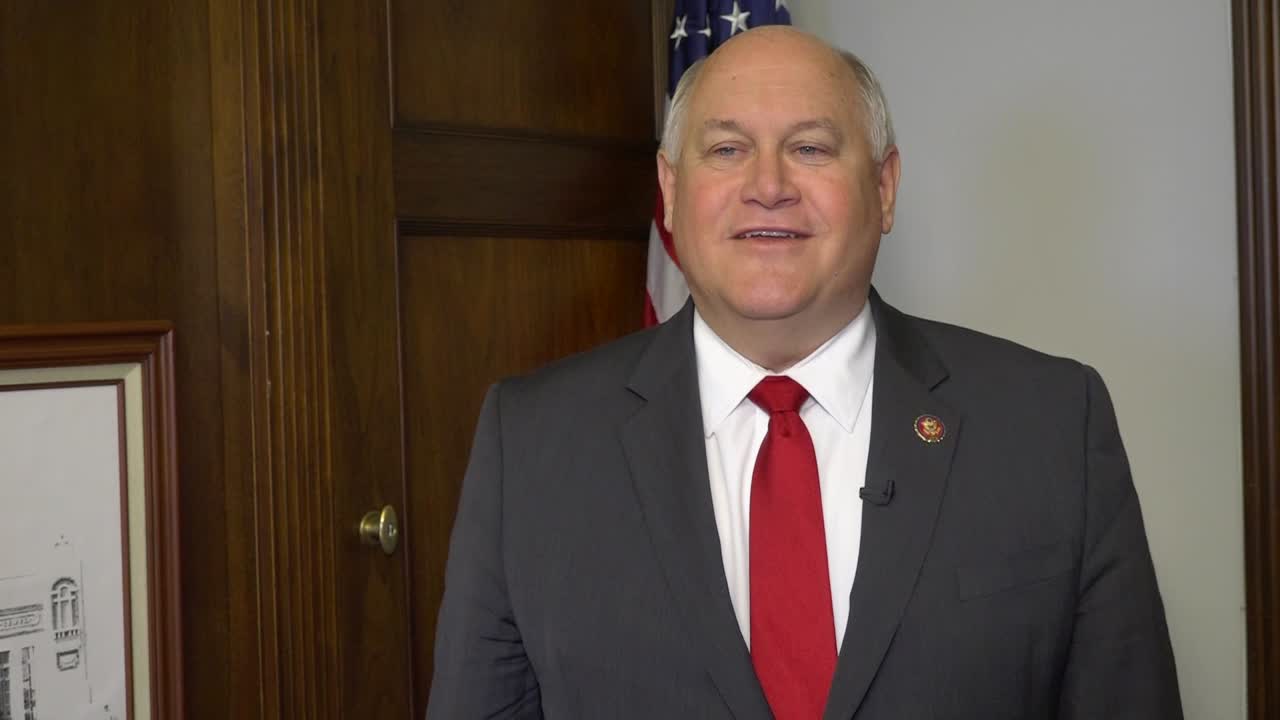 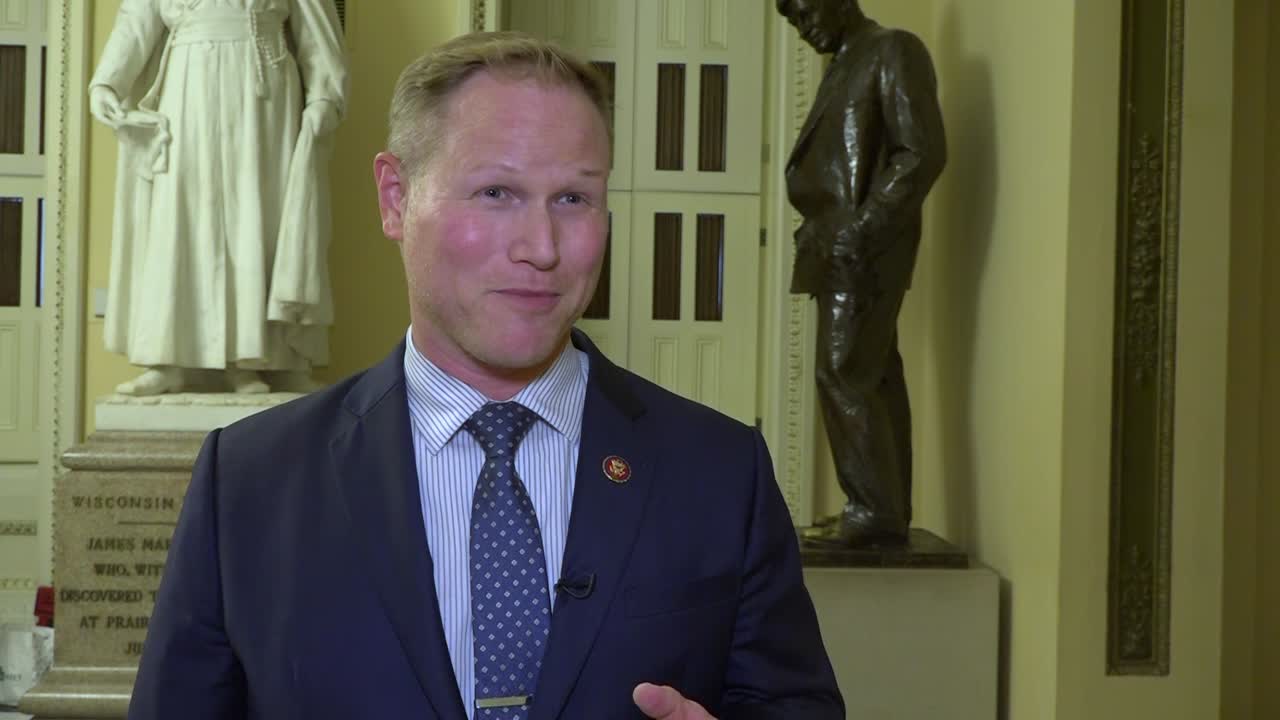 The move is expected to save USDA about $300 million a year over the next 15 years, according to the department's press release, and will impact nearly 550 jobs.

Rep. Ron Estes (R-KS) says the move is not only good for the region, but for the country.

"They were looking at how to get that more into the heartland and where the constituents are. So, it's really great news for ranchers and farmers and producers throughout the country because putting these services in the middle of America where so much of our product is grown," Kansas Congressman Ron Estes (R-KS).

There has been some backlash from employees impacted by the relocation.

Rep. Steve Watkins (R-KS) said his response to those unhappy with the decision is, “Listen, you’re going from D.C., which is a city, to the heartland. Kansas City is a wonderful place. I grew up a little west of there. We have a lot to offer, and I know if they give it a chance they’re going to love it.”

USDA said the main reasons for moving the Economic Research Service and the National Institute of Food and Agriculture, the two agencies relocating, is to benefit taxpayers, move department resources closer to stakeholders and to attract highly qualified employees interested in agriculture.