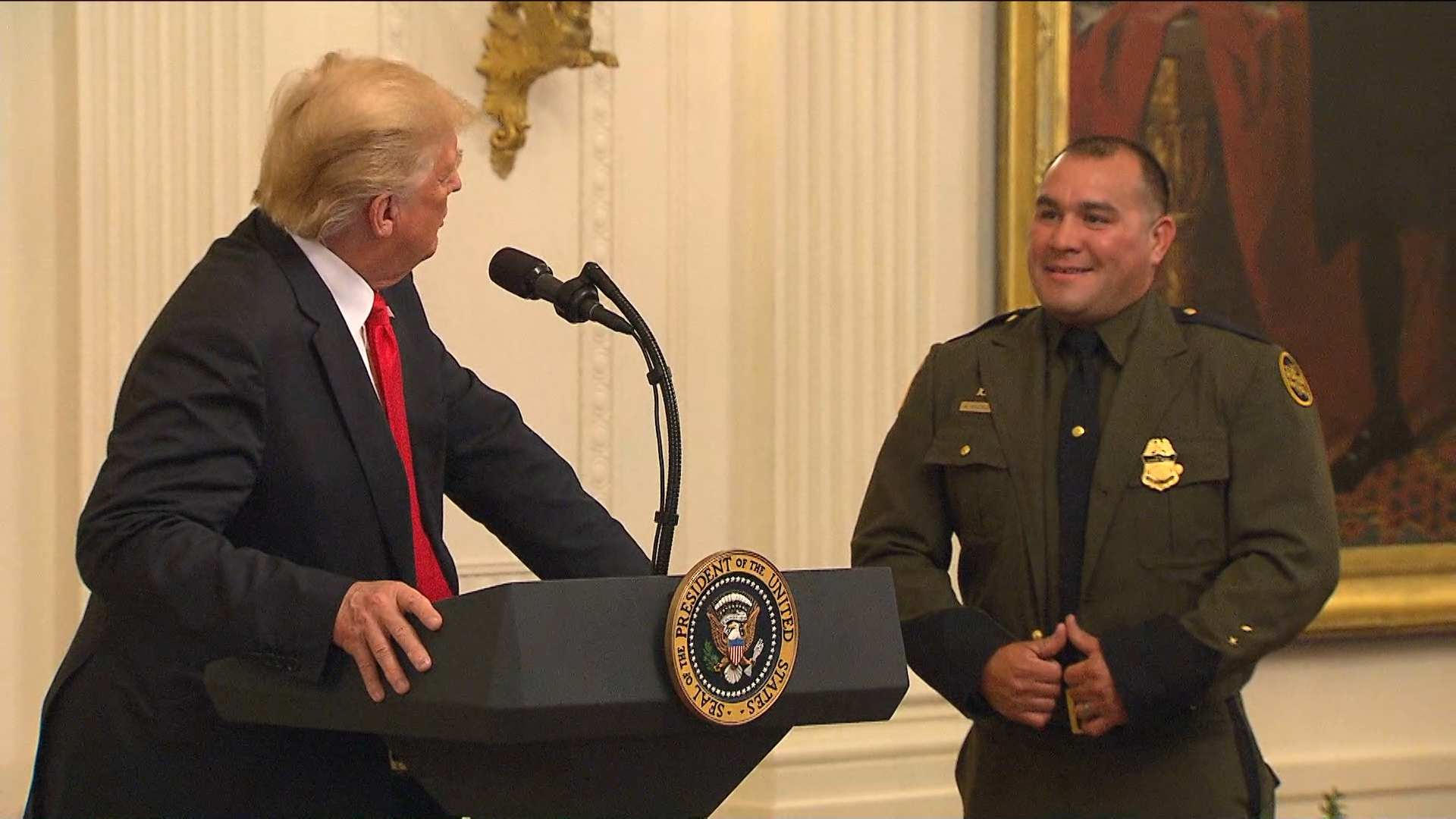 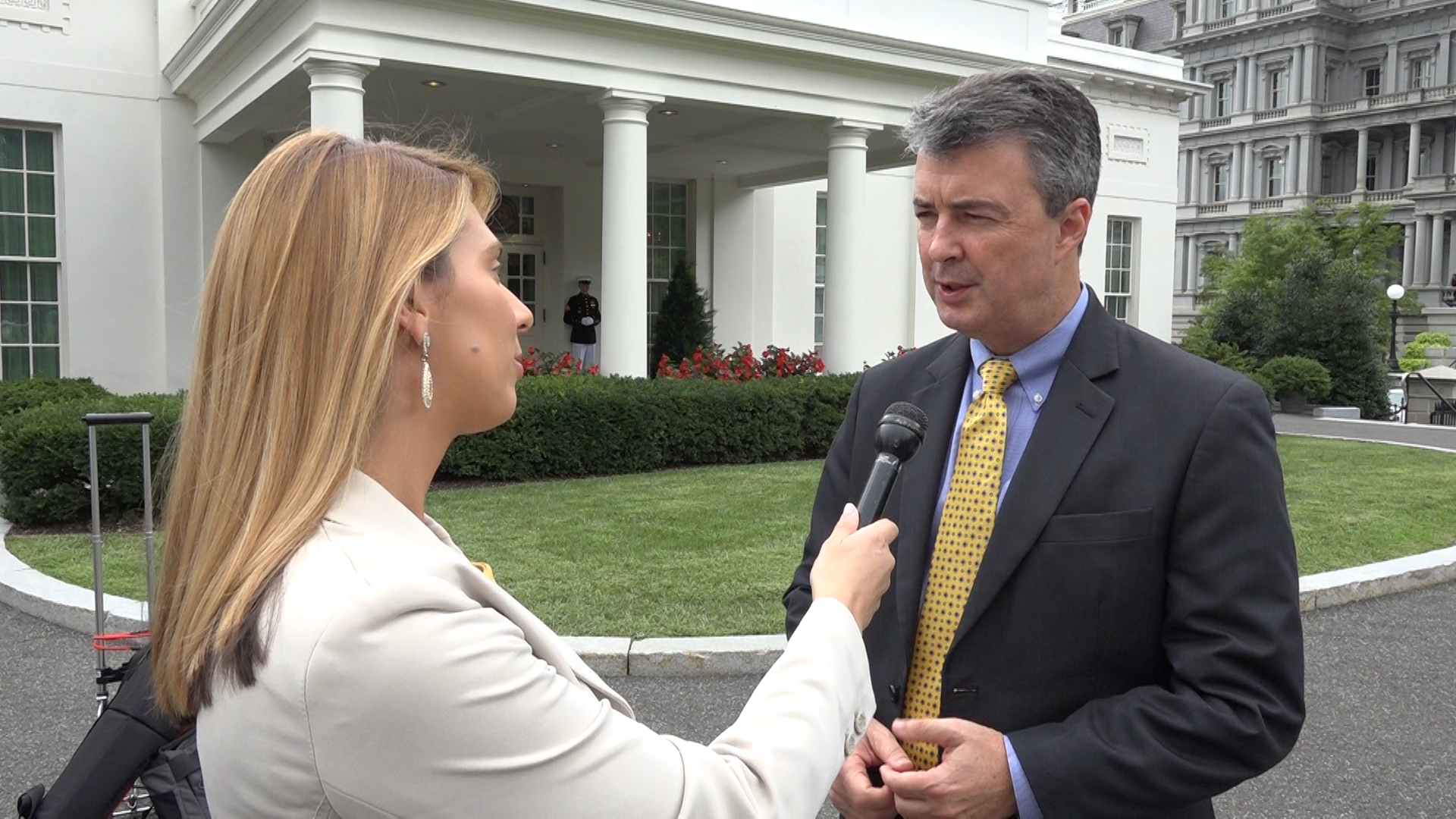 WASHINGTON (Gray DC) -- The White House salutes immigration and border patrol officers. President Donald Trump honored those men and women in law enforcement at a special ceremony Monday. Our Washington Bureau's Alana Austin was there and explains why not everyone was celebrating.

President Donald Trump is paying tribute to who he calls "America’s patriots" - those who put their lives on the line every day to protect the nation.

“I want to let you know that we love you, we support you, we will always have your back and I think you know that," said Trump.

Vice President Mike Pence and Homeland Security Secretary Kirstjen Nielsen joining the commander-in-chief at the White House to say thank you to the men and women who serve as immigration and border agents.

Republican Senator David Perdue attended the ceremony and participated in a panel discussion about immigration. He says these officers protect the safety of all Americans by fighting gangs, drugs and human trafficking.

“We need to protect our borders. That’s part of a national security issue," said Perdue.

“For somebody that’s been a prosecutor now, law enforcement are my heroes. Every day they come to work not knowing whether or not they’re going to go home.”

But critics of the Trump White House — like the Center for American Progress — say this ceremony is a distraction from the realities of the administration's immigration and border policies.”

The liberal group's statement says: “Only this White House would give medals for taking thousands of immigrant children from their parents.”

Meanwhile, some Democrats in Congress are calling for the Immigration and Customs Enforcement Agency to be abolished but that is unlikely to move forward this year in a Republican-controlled Congress.