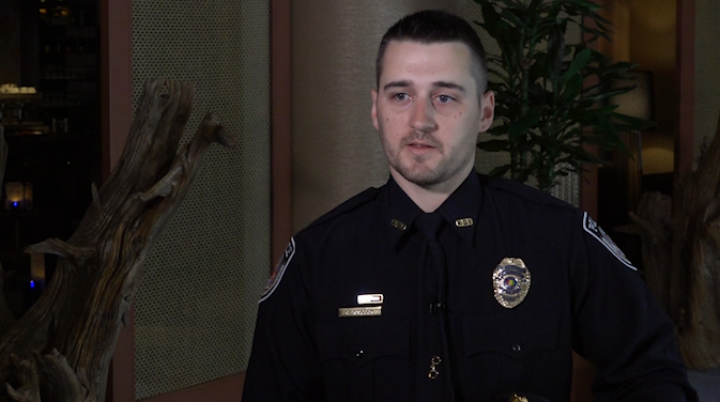 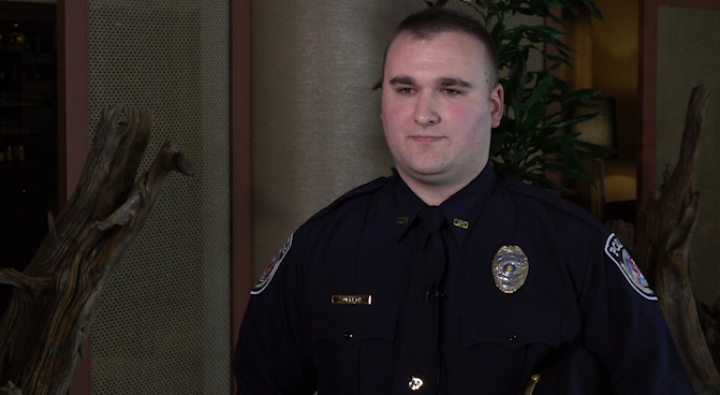 WASHINGTON (Gray DC) -- Officers Cory Glasscock and Matthew Suddeth, patrolmen for the Oneonta, AL Police Department are being recognized in Washington, D.C. for their heroics in September 2018

Officers Cory Glasscock and Matthew Suddeth broke into a burning apartment complex to help save the elderly people trapped inside in September, 2018. (Source: Gray DC)

As part of National Police Week, the two officers are being honored in a special awards ceremony. The duo recalled arriving at an apartment complex engulfed in flames that was occupied by elderly residents. There were elderly women who did not notice the flames or smoke, so the officers broke the apartment window to help them escape.

For their actions the officers were the recipients of the Officer of the Month Award for September. Because of that award, they are being recognized at a ceremony this week in Washington, D.C.

The National Law Enforcement Officers Memorial Fund gives out one such award each month, beginning in 1996