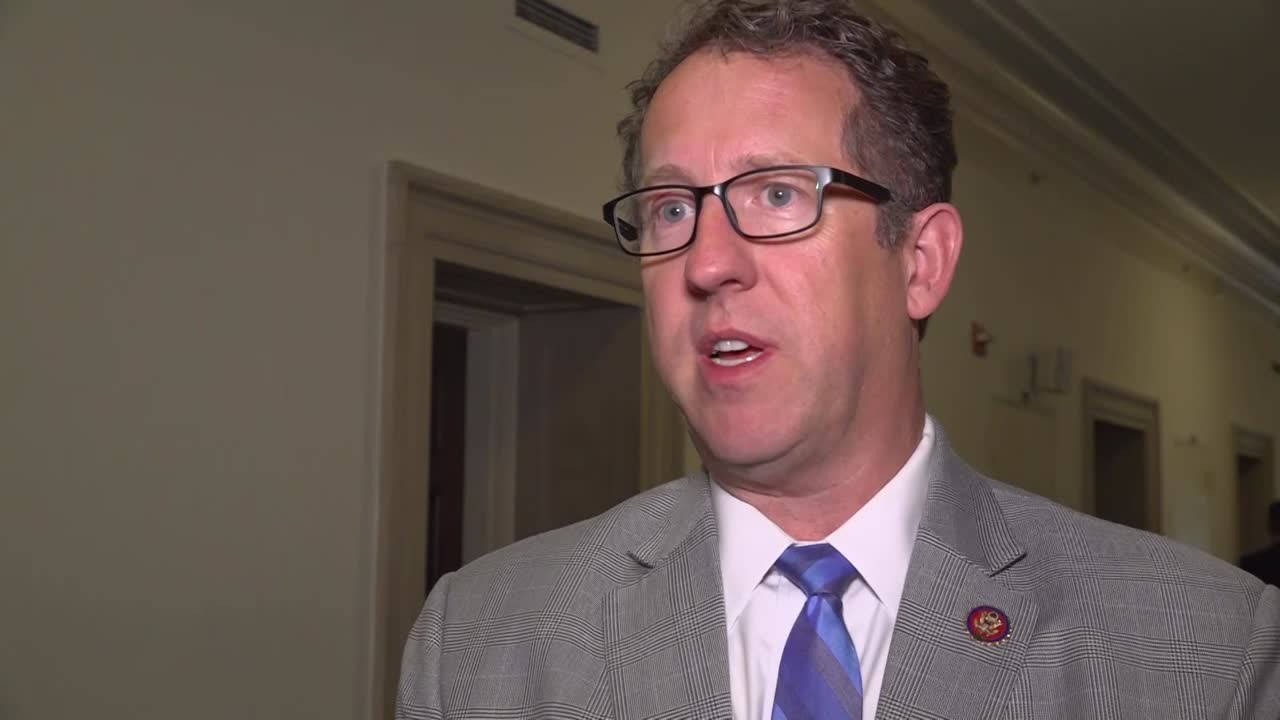 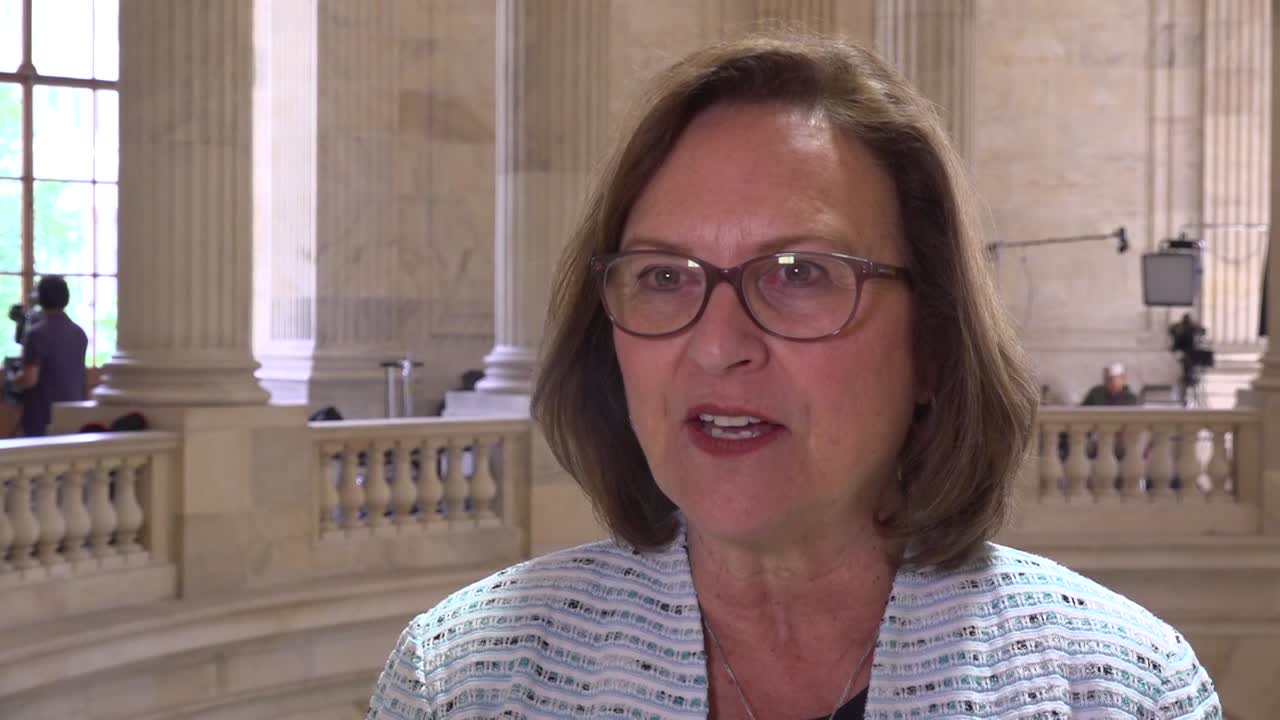 Sen. Fischer speaks about the flooding in Nebraska

WASHINGTON (Gray DC) -- As flooding forces hundreds in Nebraska to evacuate, lawmakers in Washington are providing their assessment of the situation.

Both Rep. Adrian Smith and Sen. Deb Fischer said today that the flooding caused “devastation” in the middle of a difficult year for the state of Nebraska. They said they are waiting to hear from Gov. Pete Ricketts before pursuing federal action.

Officials have not put a dollar amount on the flood damage in Kearney, Nebraska as of Wednesday afternoon. More than 300 people evacuated homes and hotels due to the flooding. Shelters were opened up at the University of Nebraska-Kearney to assist the displaced individuals.

FEMA prepares to mobilize for Hurricane Dorian's landfall in Florida

FEMA prepares to mobilize for Hurricane Dorian's landfall in Florida