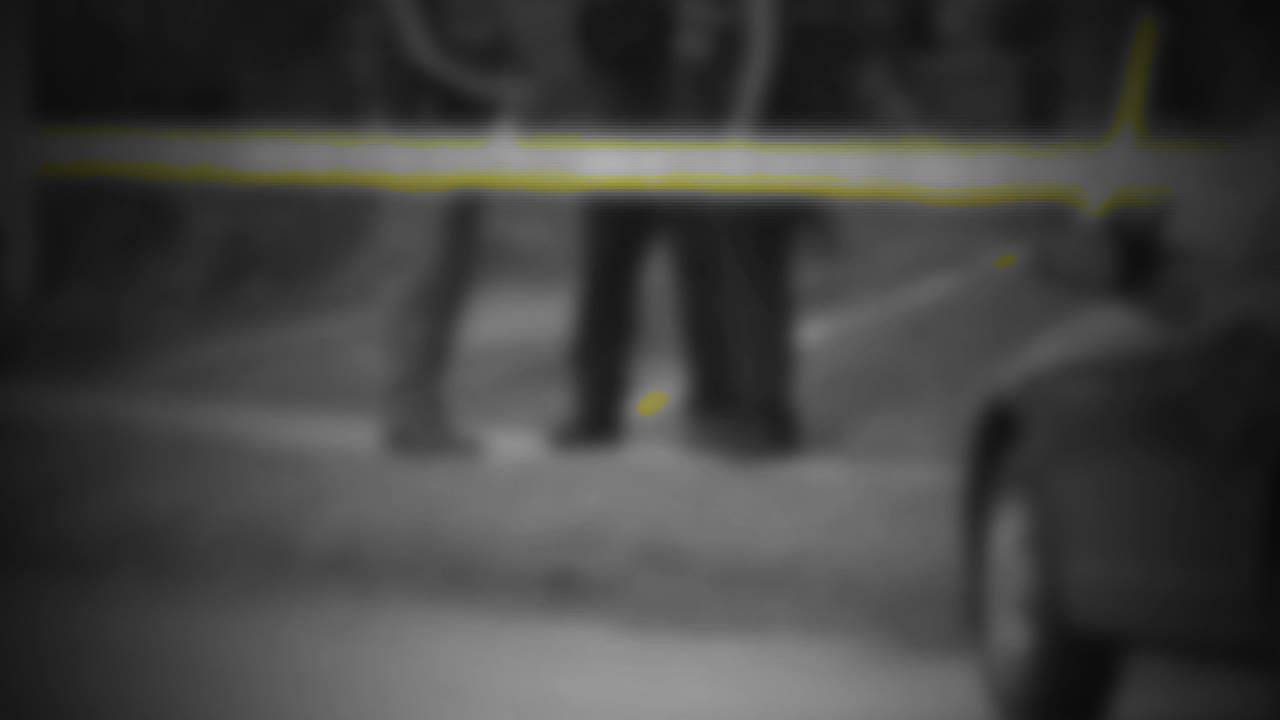 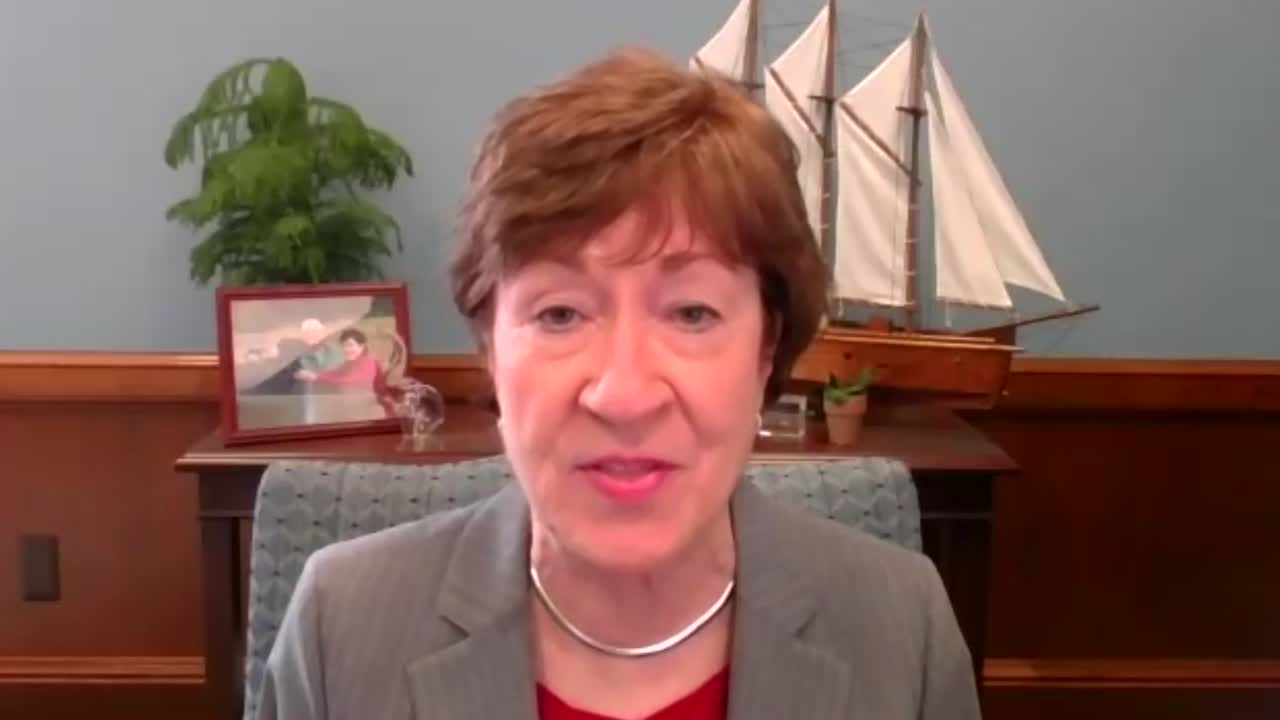 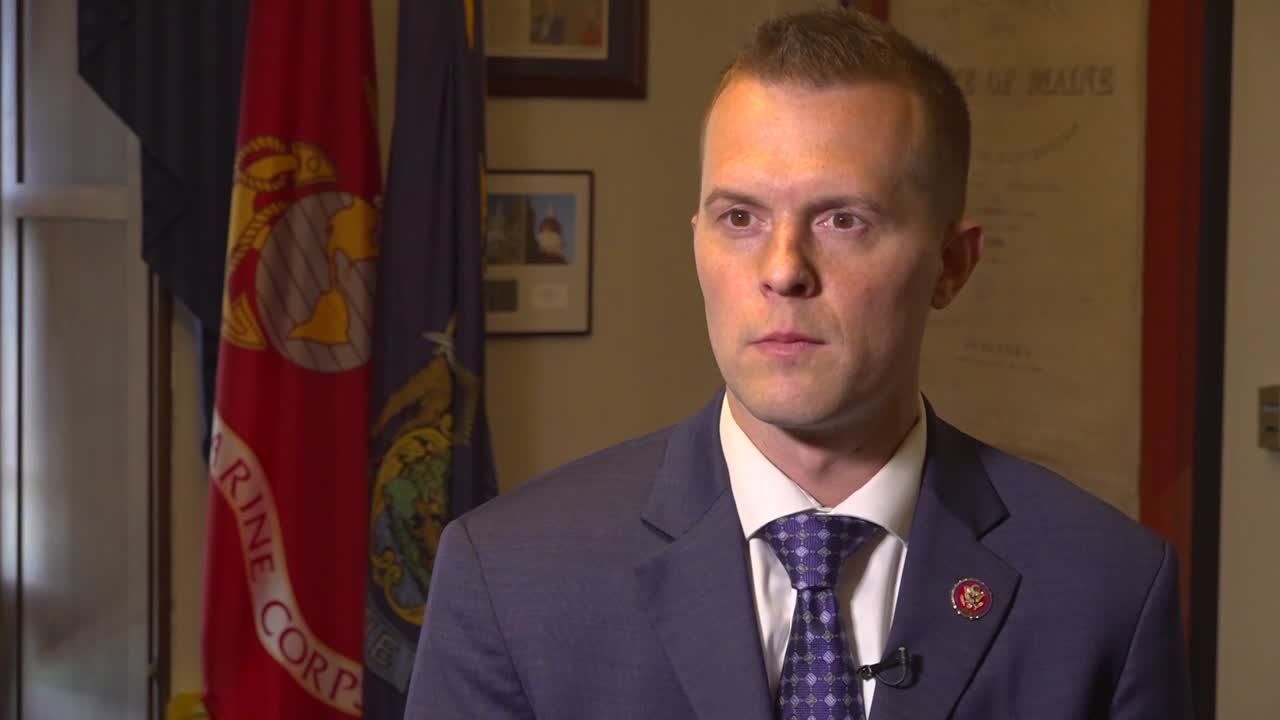 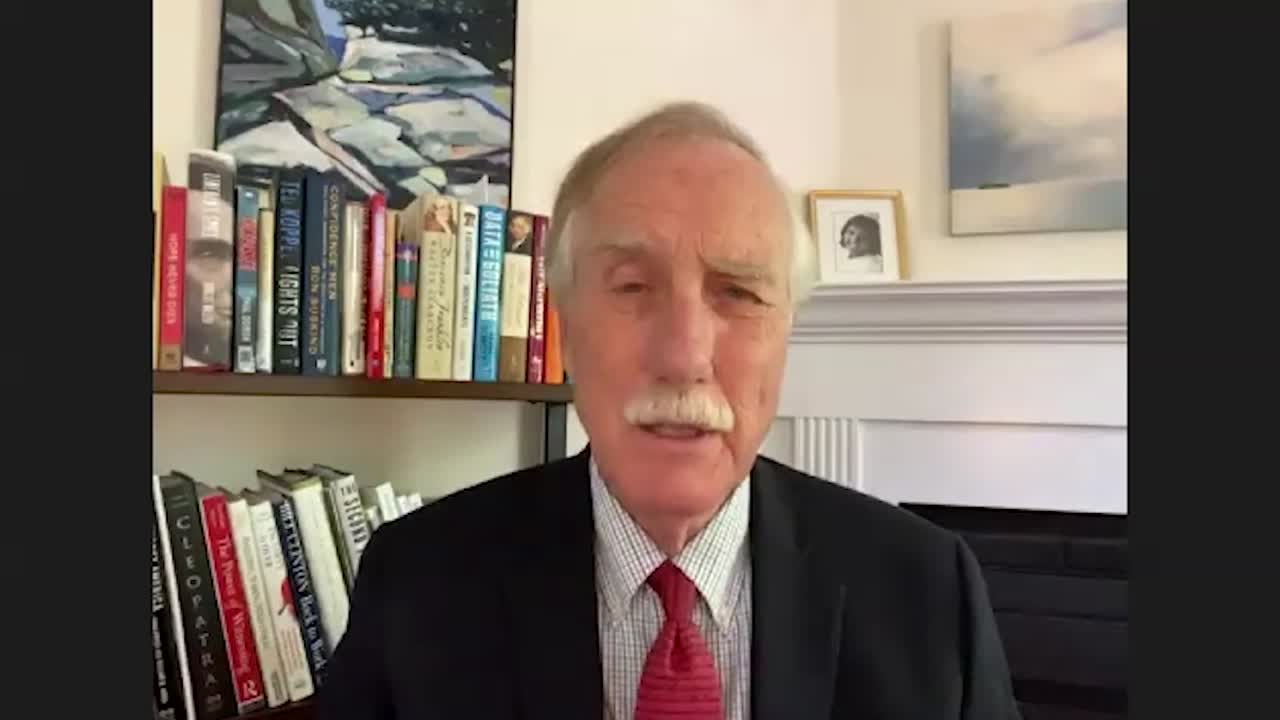 Washington, D.C. - Senate Republicans and House Democrats appear stuck, divided over what steps to take following the high-profile deaths of black Americans at the hands of police.

Maine's U.S. lawmakers say Congress should be able to work out a bi-partisan justice reform law, but they may not be able to overcome political divisions. (Source: Gray DC)

Maine’s delegation tells us they’re not sure Congress is up to the challenge.

With protests in the streets of Maine and across the country, the pressure on Congress to act is rising. But, Sen. Angus King (I-Maine) argues federal lawmakers are rushing reform.

"It just doesn’t make any sense," he said of Senate Majority Leader Mitch McConnell's efforts to bring a Republican reform bill to a floor vote without first considering it in committees.

King said he believes Congress should ban chokeholds and create a database for tracking use of force as well as problem officers. But, he said the public deserves a bill that both sides can agree on, which will take patience and compromise.

"[The public] wants us to try to come together to find a solutions, and I believe we could," he said while adding that he's worried they won't.

Sen. Susan Collins (R-Maine) said time isn’t on their side, and she said lawmakers should be familiar with most of the ideas on the table, because they've considered them before. "What I want to do is get something done," she said.

Collins acknowledged the concerns raised by Democrats, families of victims, and groups like the NAACP who feel the Republican bill doesn’t go far enough.

But, she said blocking debate -- like Senate Democrats did Wednesday – isn’t the answer. She argues they opted not to work with Republicans to address their concerns through amendments.

"We missed the opportunity to act," she said and added, that they may not get another chance.

We asked Collins whether Senate Republican leaders should bring House Democrats' bill directly to the floor once it passes. That would allow her side to amend it on the floor as they suggested Senate Democrats should have done with theirs.

She said if Democrats want hearings on their bill, they should want them on the House's as well. "It seems to me you can't have it both ways," she said.

Rep. Jared Golden (D-Maine) said he sees flaws in both proposals, and leadership in Democratic House and Republican Senate are failing the country.

He said Congress should focus on where they do agree, for now. "One bill isn’t going to fix longstanding issues with racism and inequality in our country," he said, "we need a long-term commitment that’s going to have to go beyond this piece of legislation."

While Maine’s delegation said they see the potential for compromise and meaningful reform, at this point, it’s unclear to them whether Congress can get there.