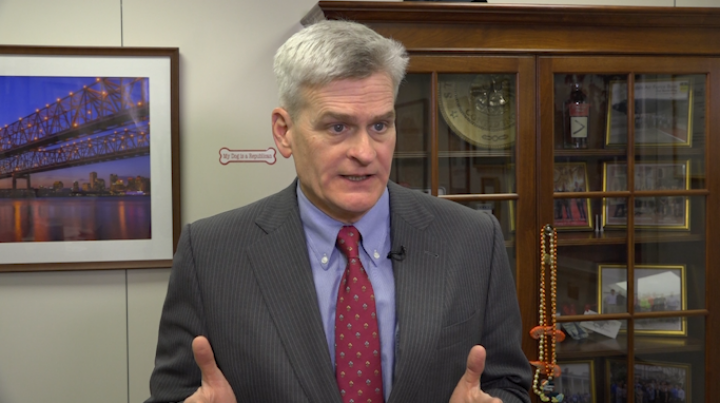 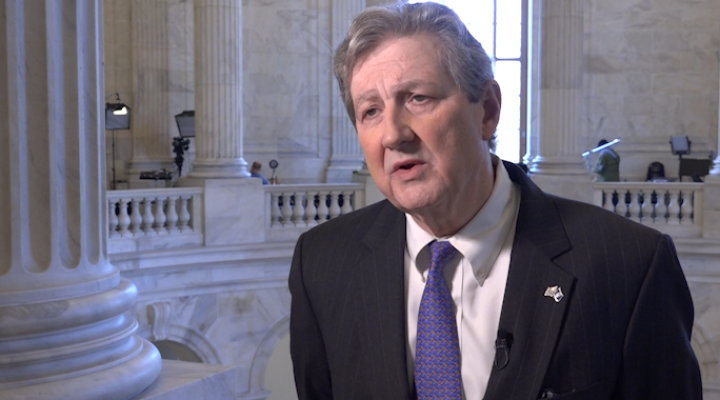 WASHINGTON (Gray DC) -- Louisiana's senators have received President Donald Trump's budget priorities, but eventually will have to work with their Capitol Hill colleagues to finalize a 2020 budget.

The president's proposal includes a five percent non-defense spending cut from the 2019 fiscal year to 2020. The new proposal does, however, increase spending for the completion of the border wall and other military spending.

The president wants to reform the welfare system to include a work requirement. His administration is also calling for a $200 billion infrastructure package.

The senators discuss their Louisiana-specific priorities for the budget in the interviews above.

As the number of gig workers grow, experts say the tax code is outdated

As the number of gig workers grow, experts say the tax code is outdated