Lawmakers weigh in on administration's relief package for farmers 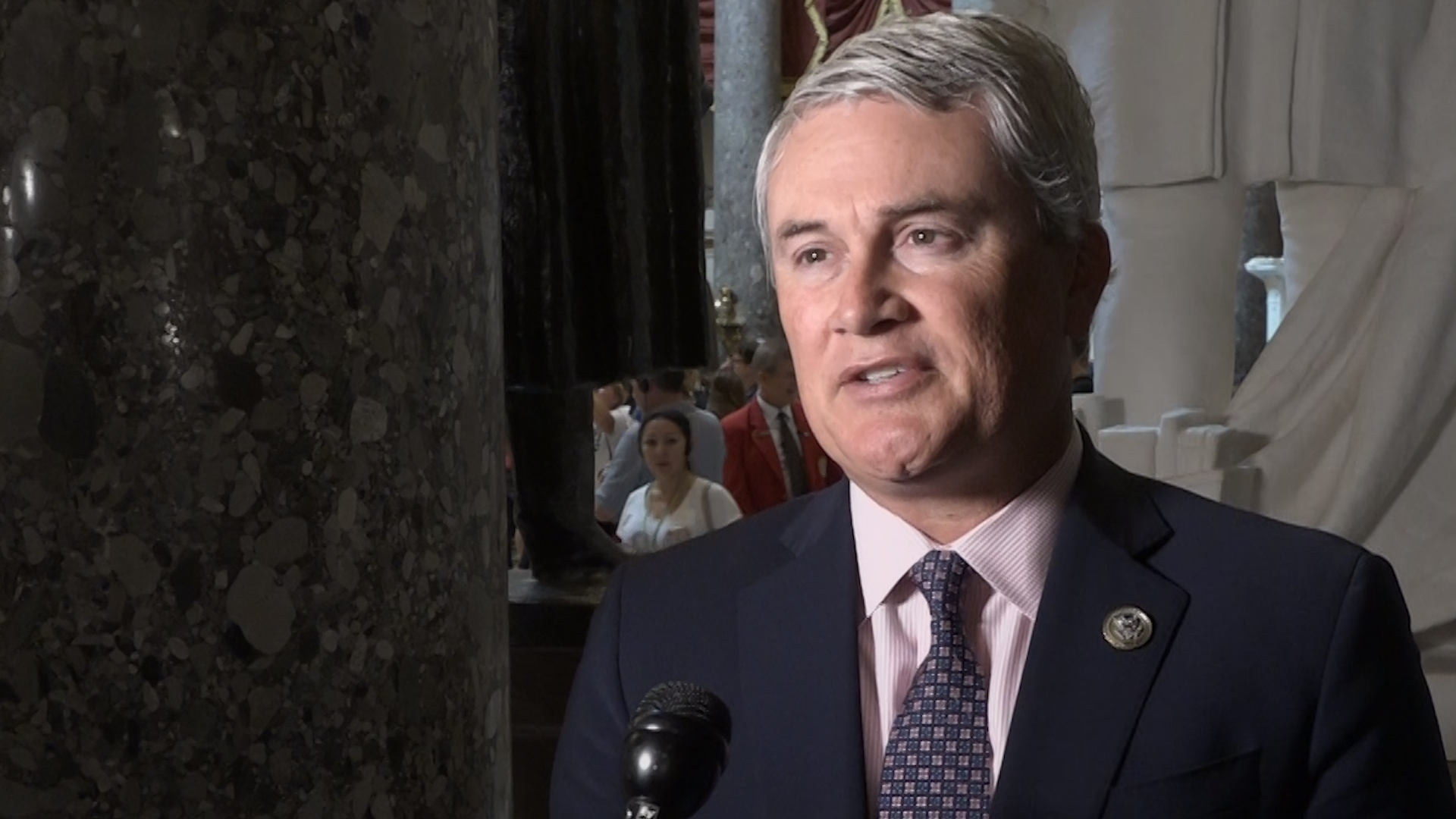 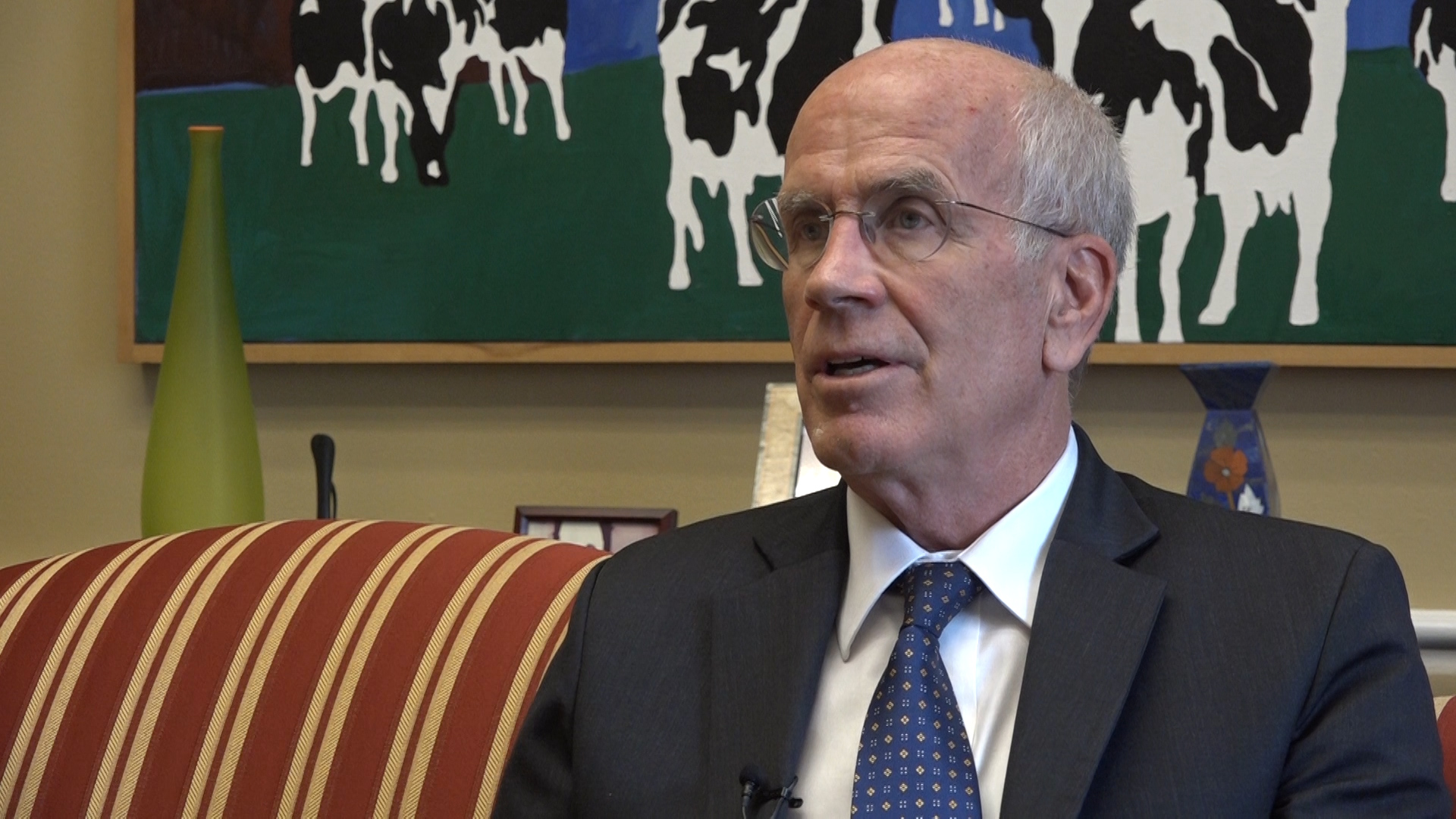 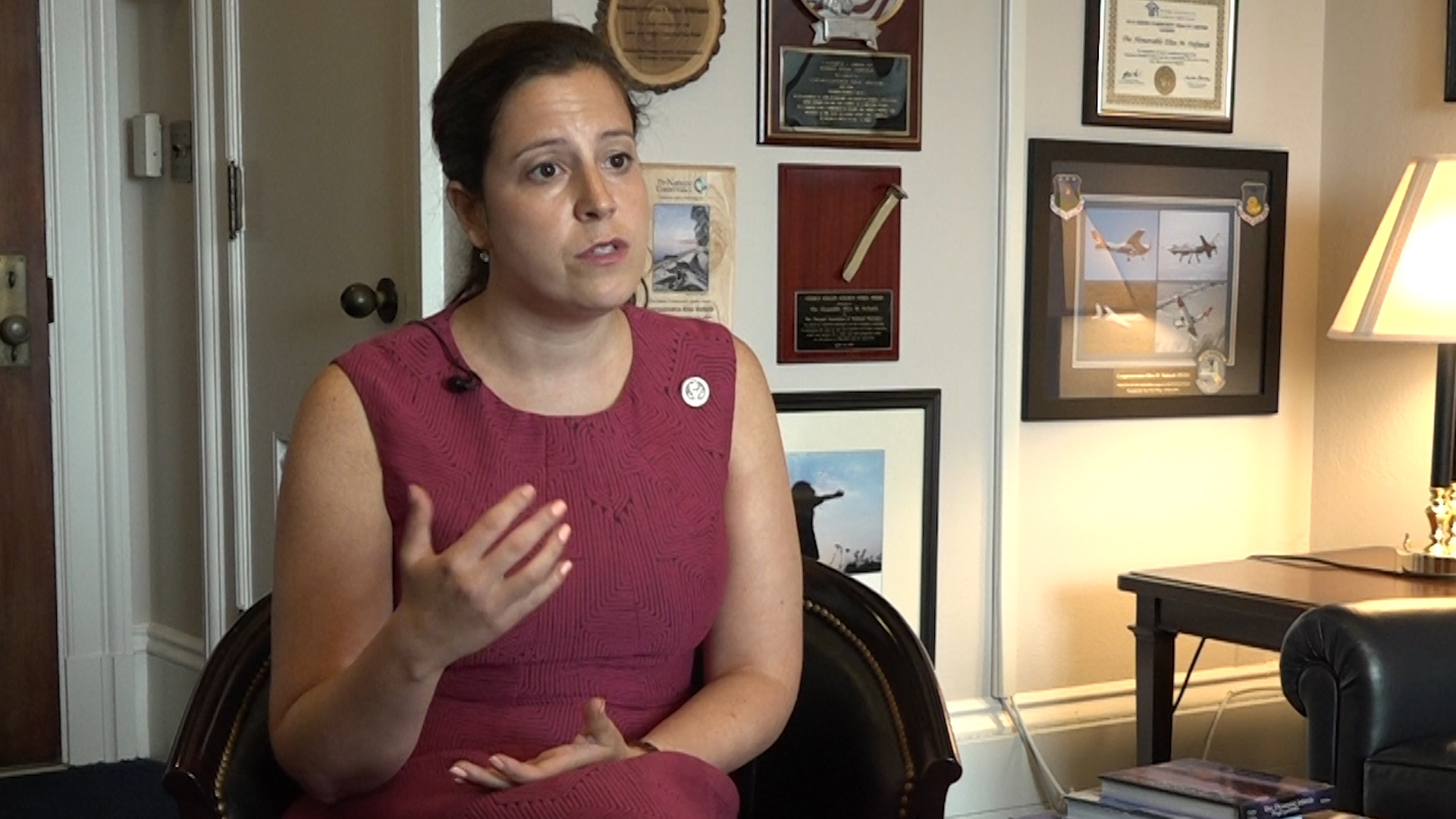 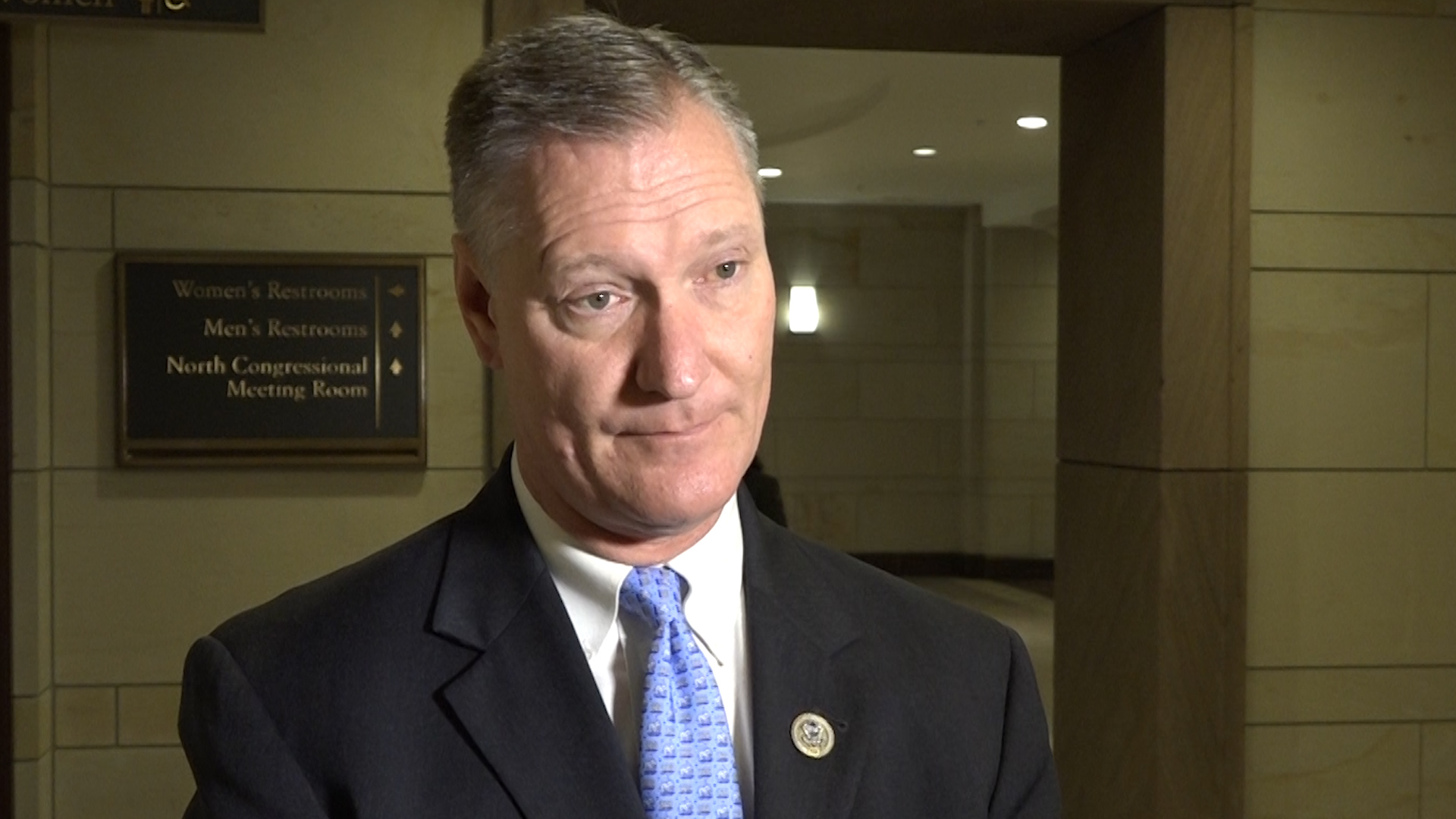 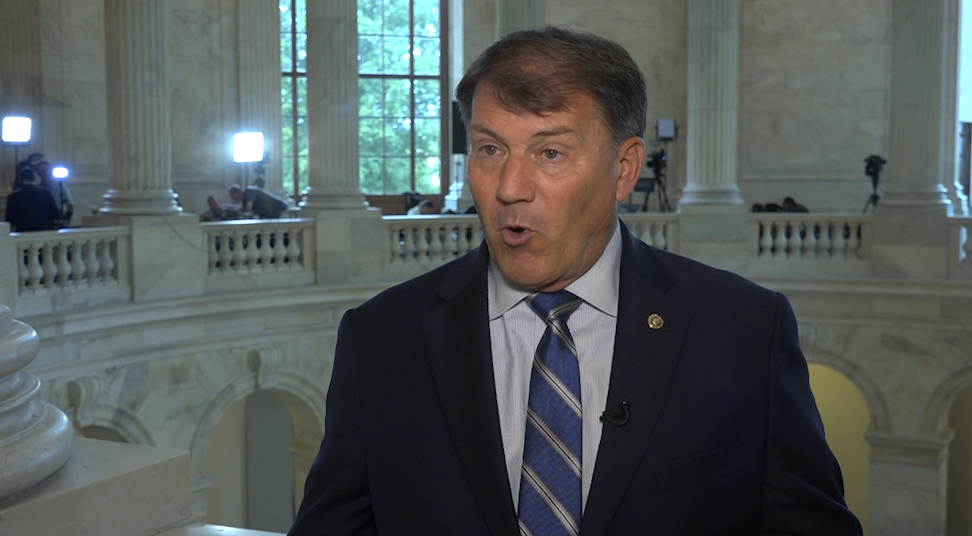 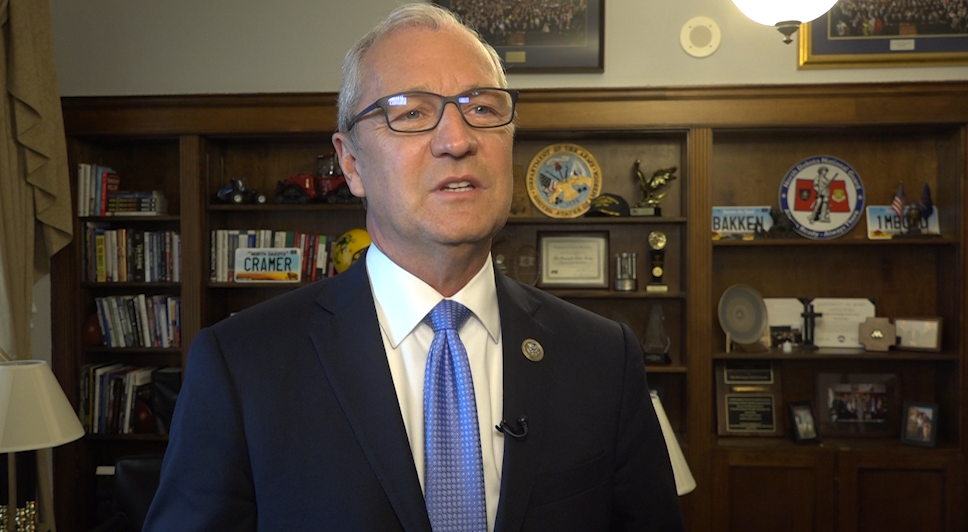 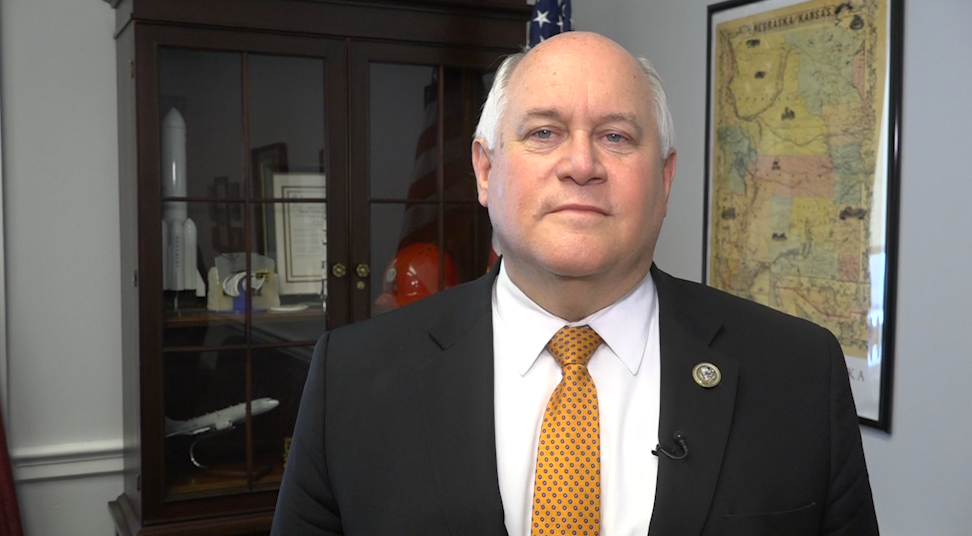 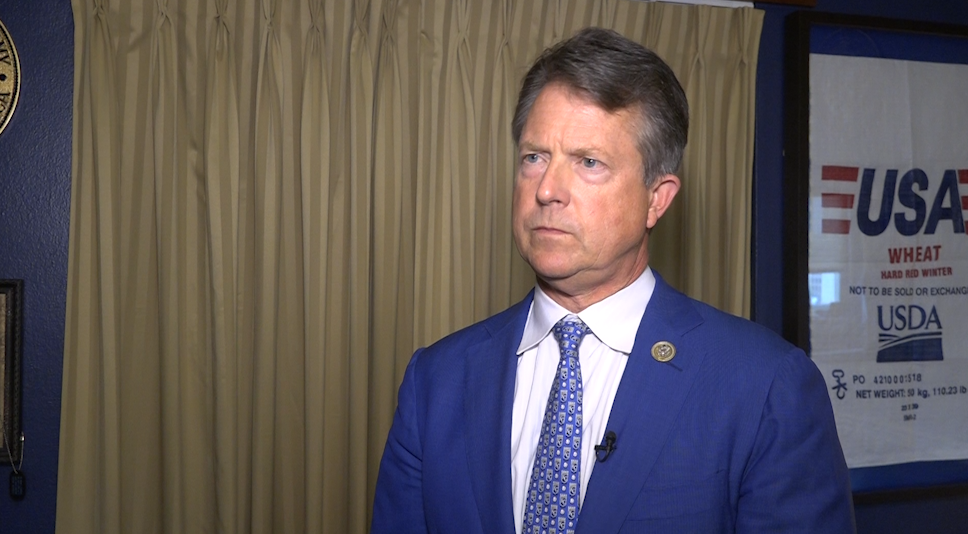 Some are saying it is nice that the president is fulfilling his promise to "make farmers whole," but fear the band aid fix won't go far enough in covering losses their farmers have suffered.

Watch the full interviews above.