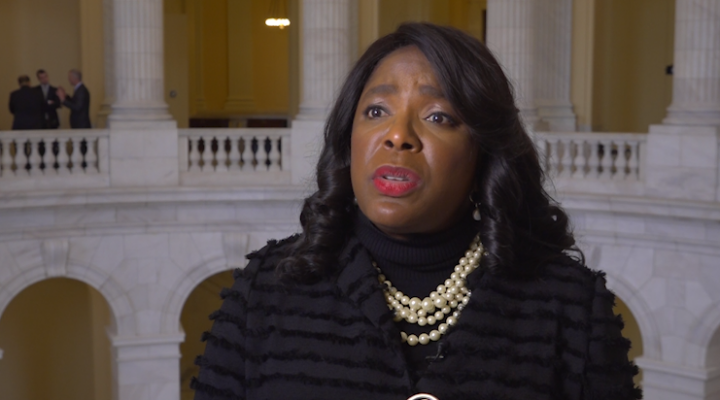 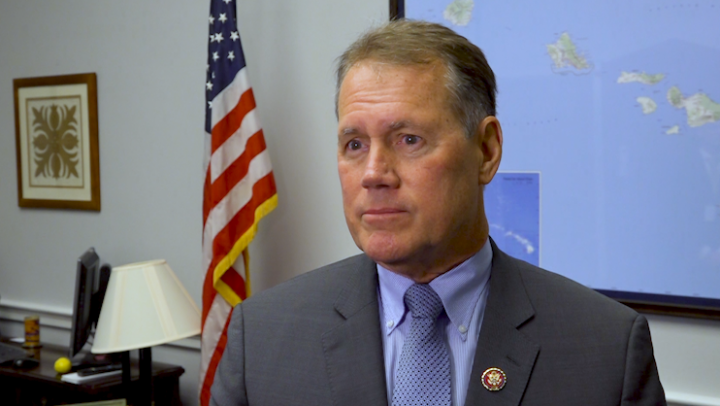 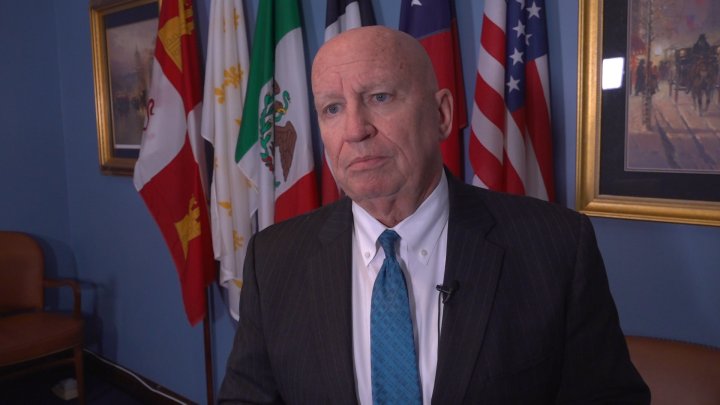 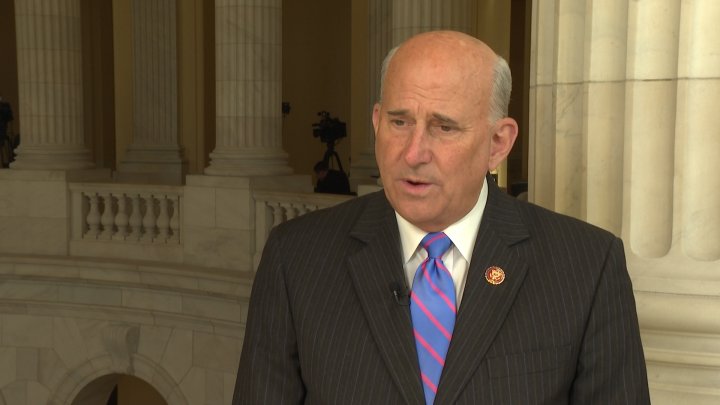 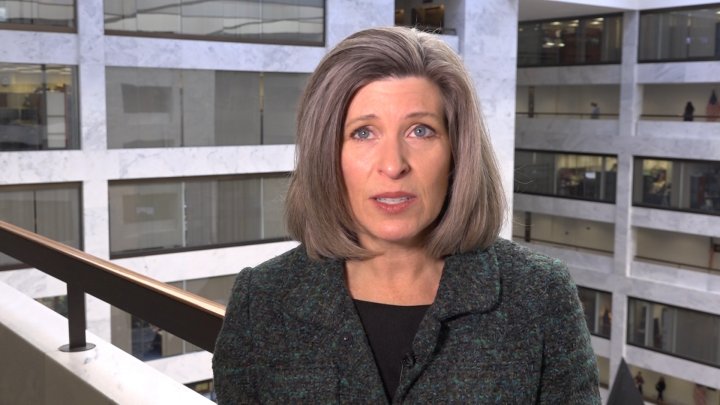 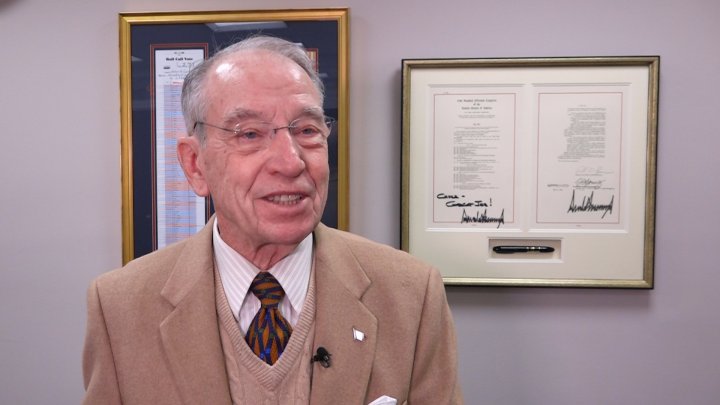 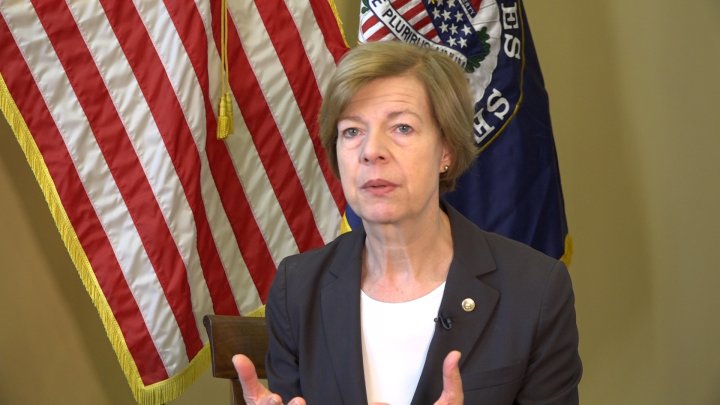 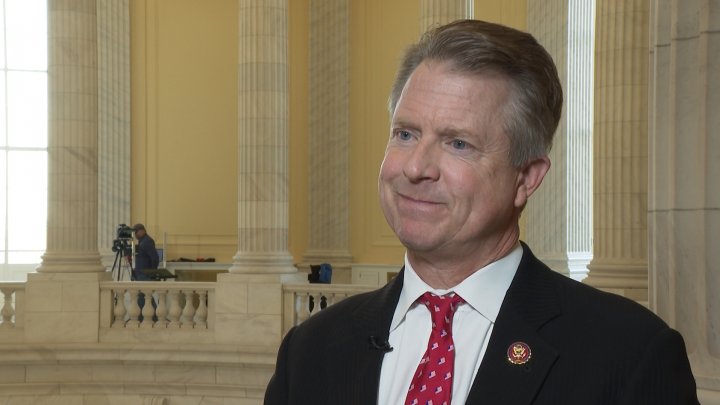 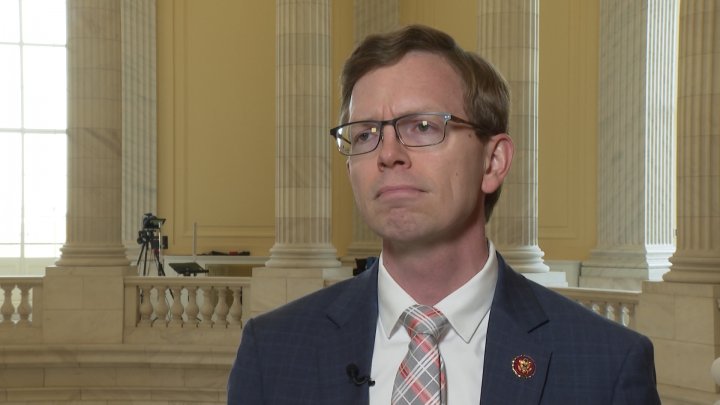 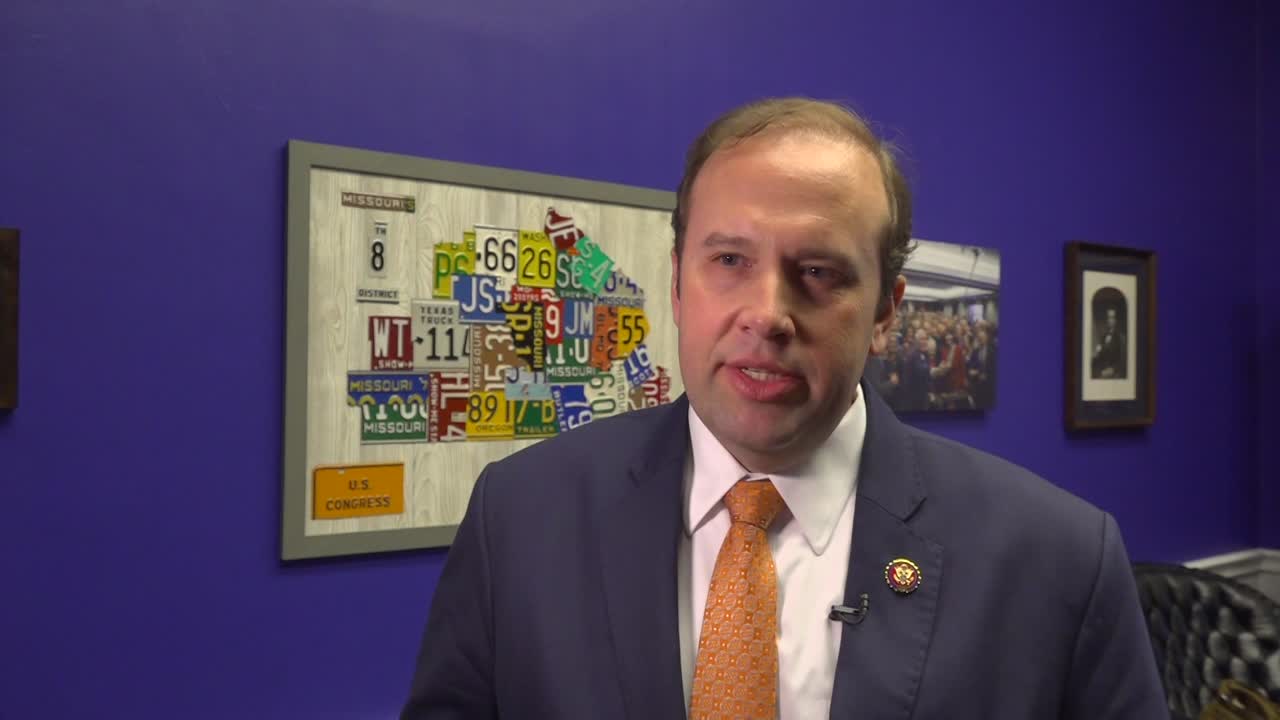 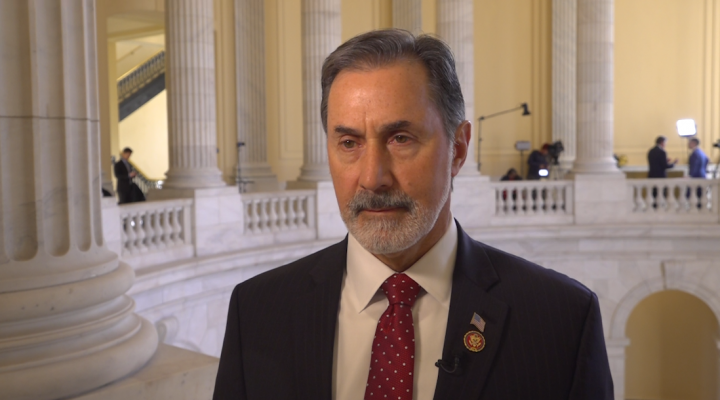 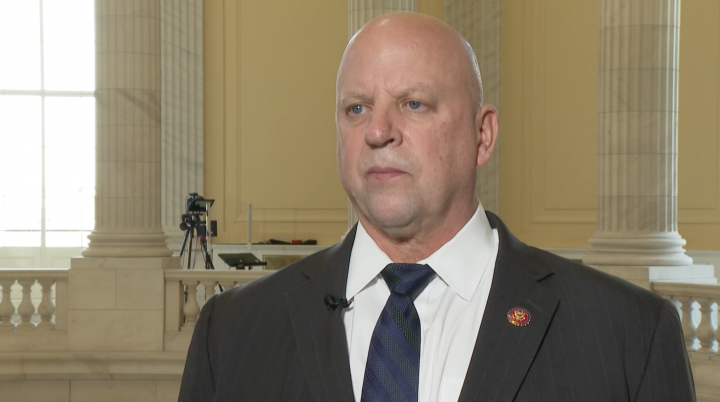 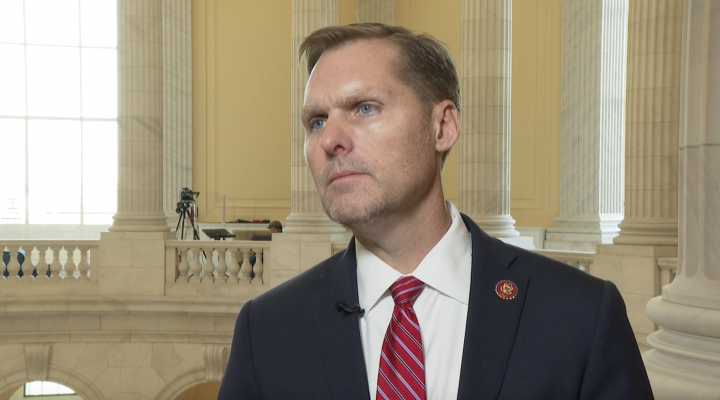 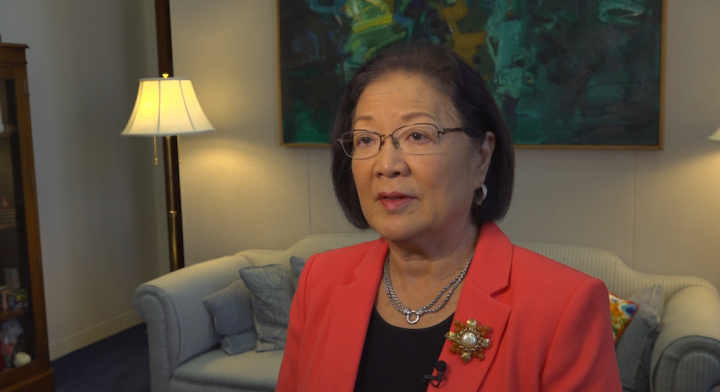 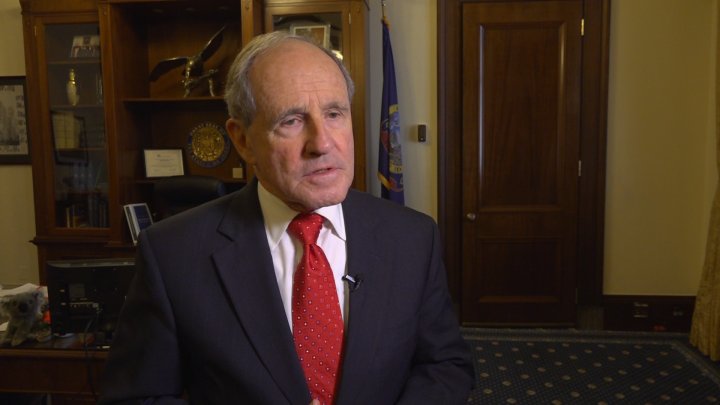 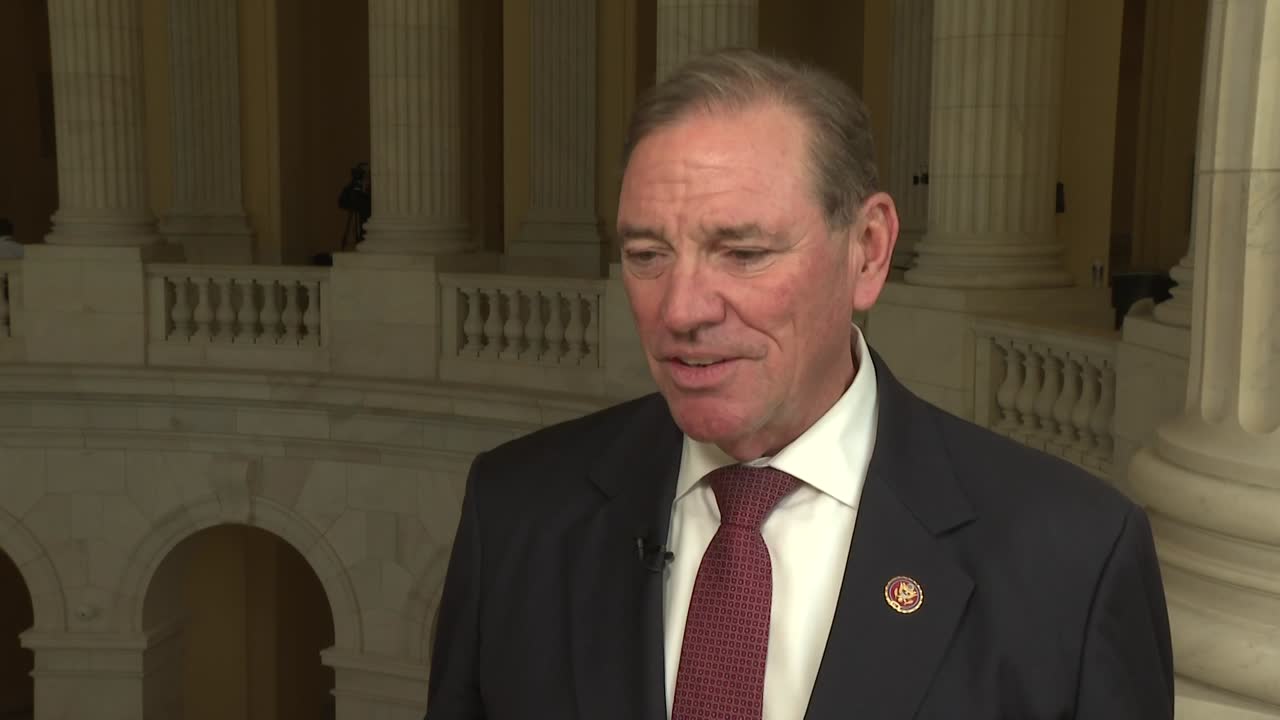 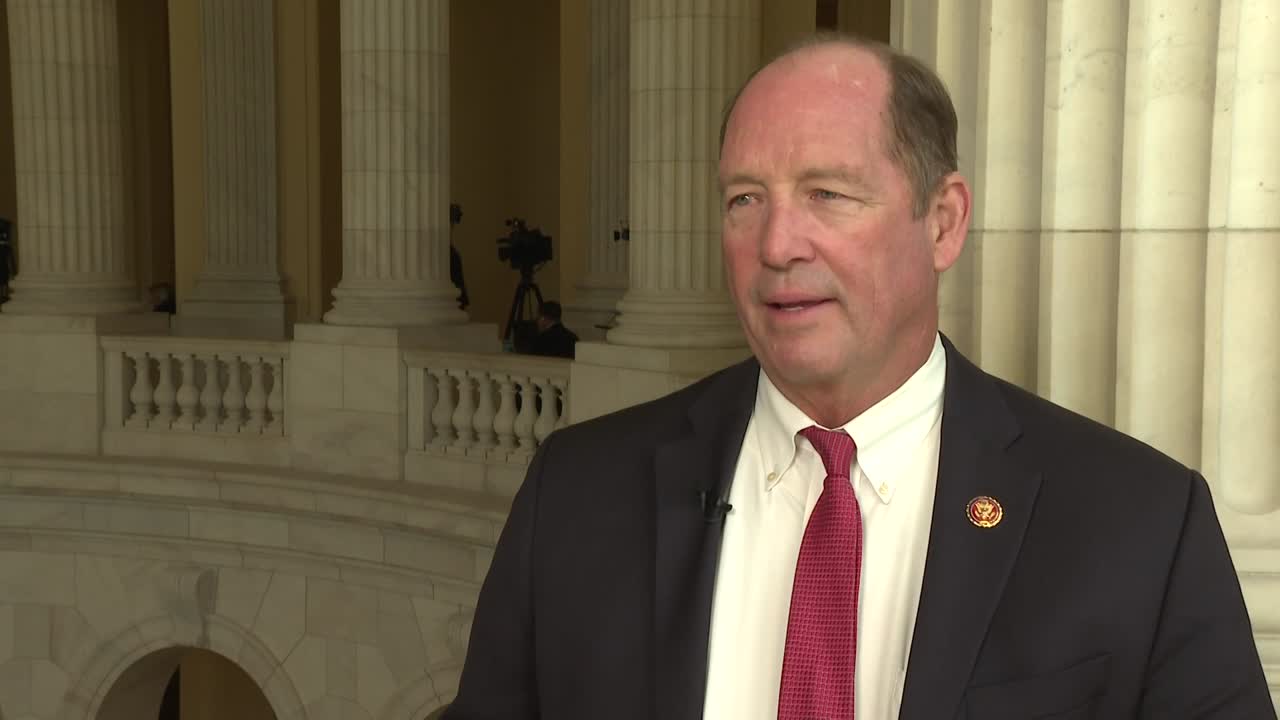 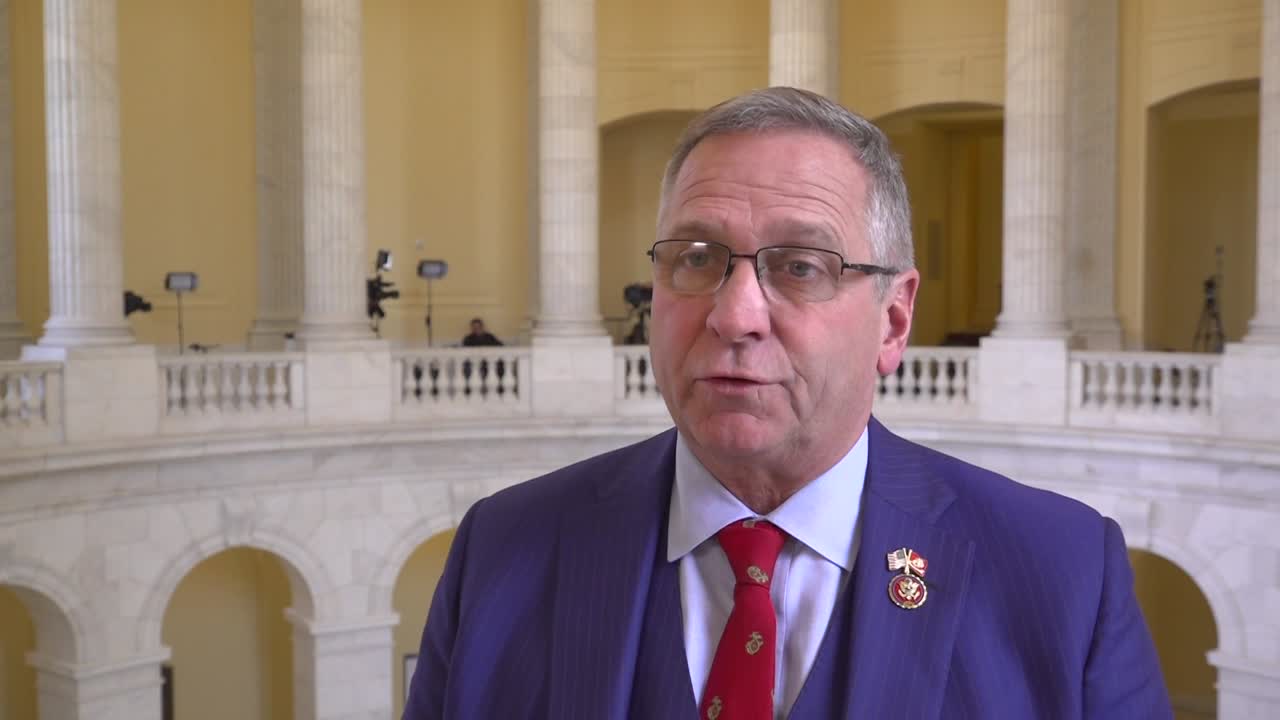 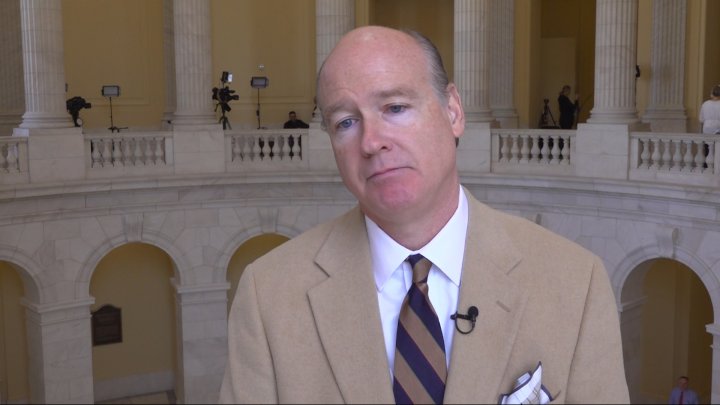 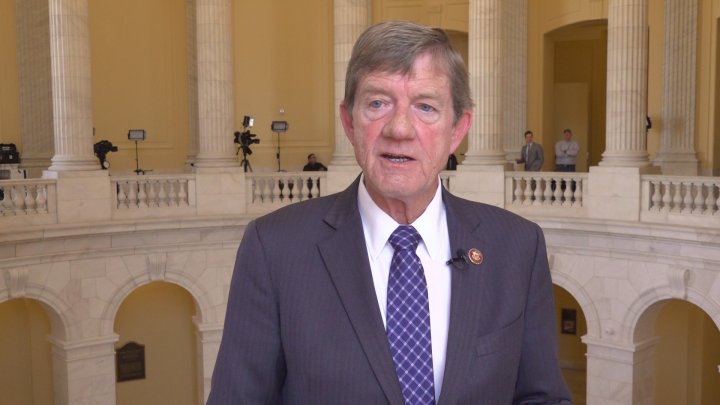 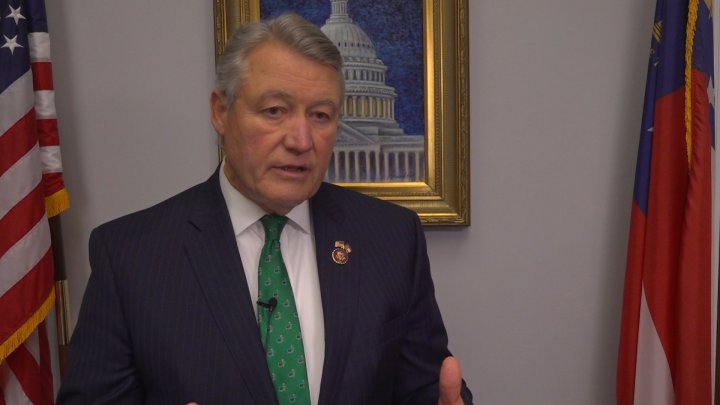 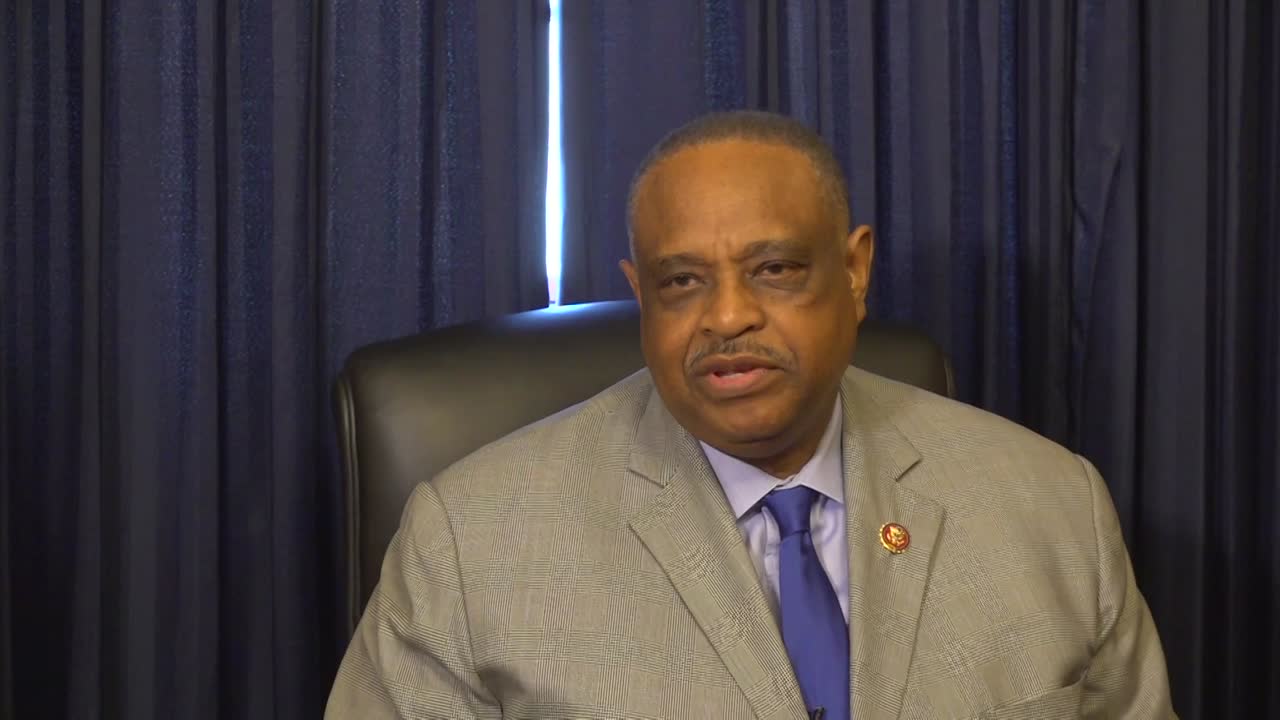 Speaker of the House Nancy Pelosi, D-Calif., arrives to meet with other House Democrats on the morning following Iranian attacks on bases in Iraq housing U.S. troops, at the Capitol in Washington, Wednesday, Jan. 8, 2020. (AP Photo/J. Scott Applewhite)

The vote comes as some have raised concerns that the President took action against another country without notifying congress ahead time.

The measure would require the President to stop using the Armed Forces against Iran unless Congress declares war or after a direct attack. It would also require the Administration to explain to Congress reasons for any military action.

The proposal seems certain to draw strong Republican opposition when it comes up for a vote.

The Republican-controlled Senate is unlikely to approve the measure.

Trump says he’s open to witnesses as impeachment trial rules are set
Related Links
Comments are posted from viewers like you and do not always reflect the views of this station. powered by Disqus