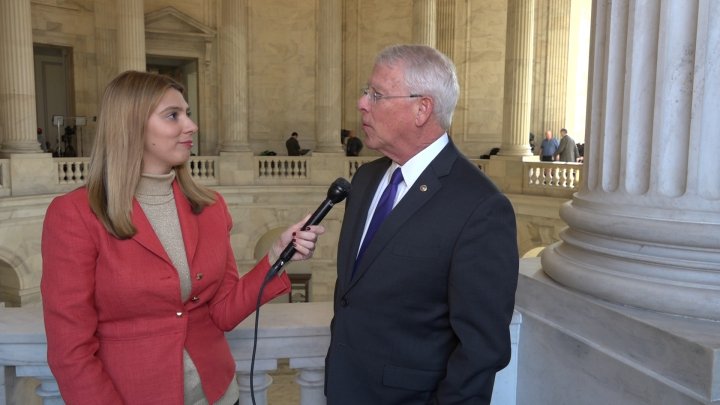 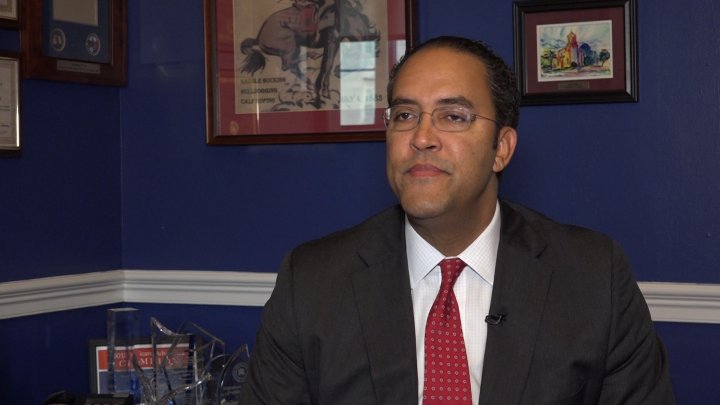 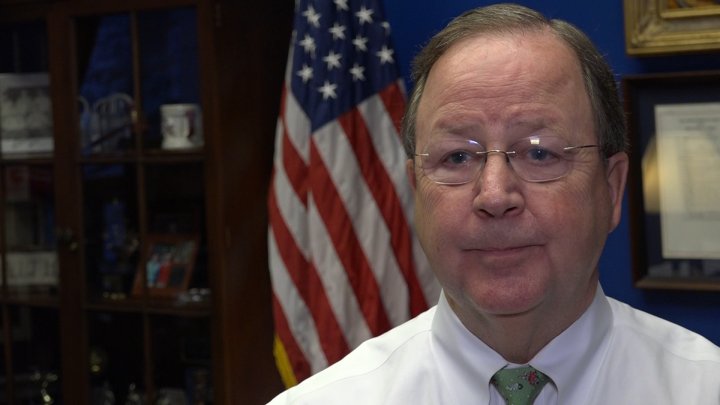 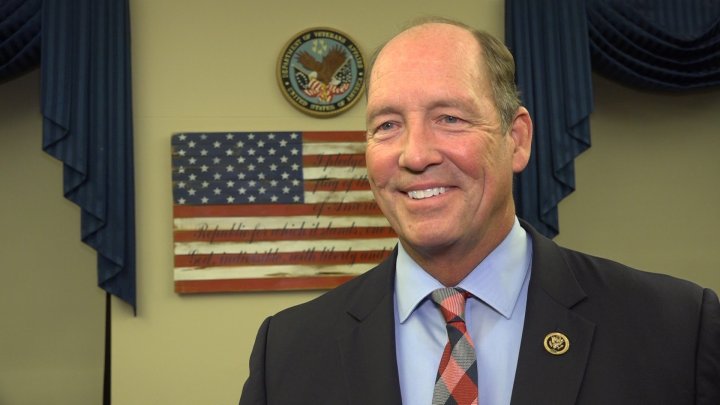 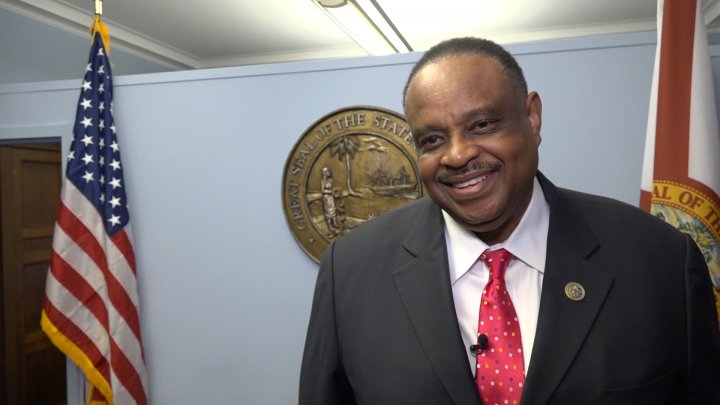 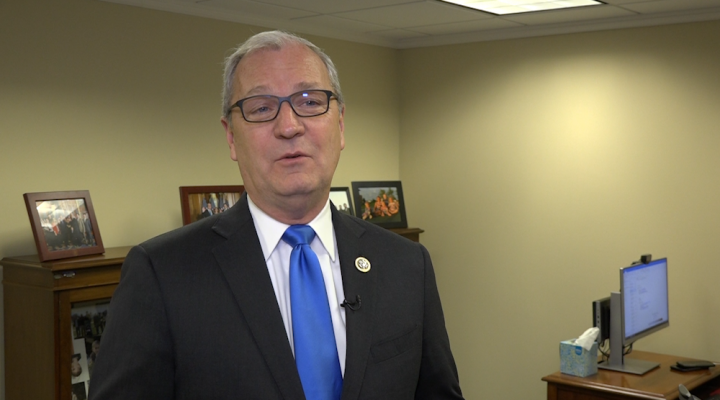 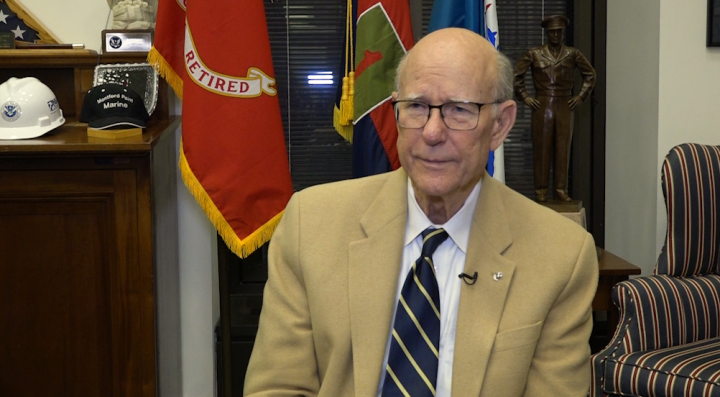 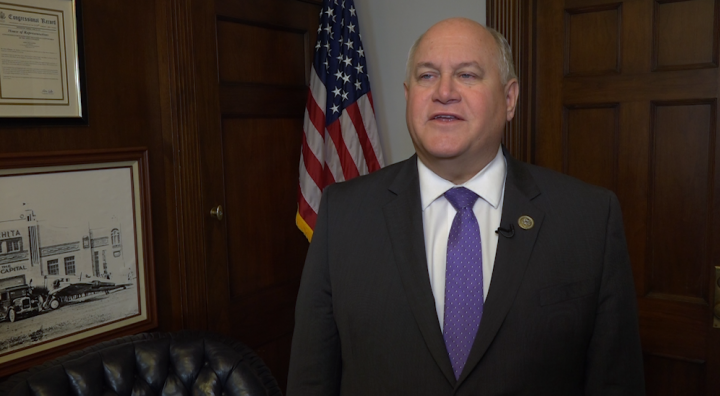 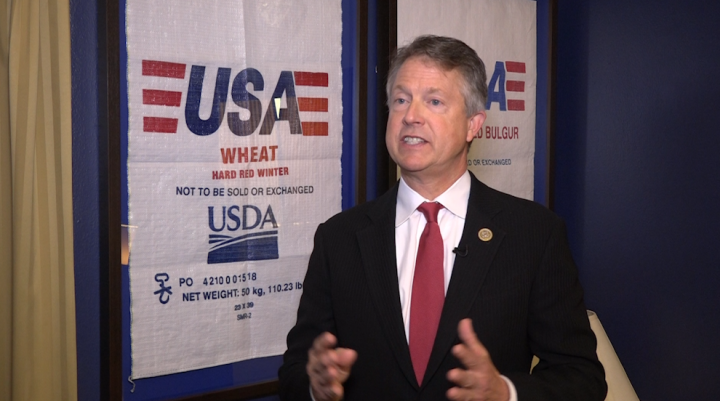 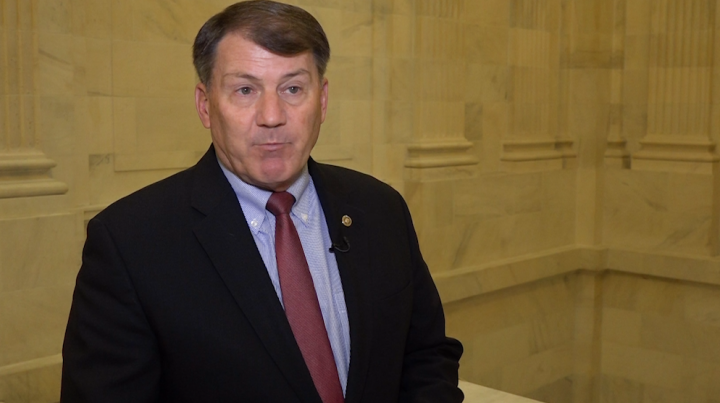 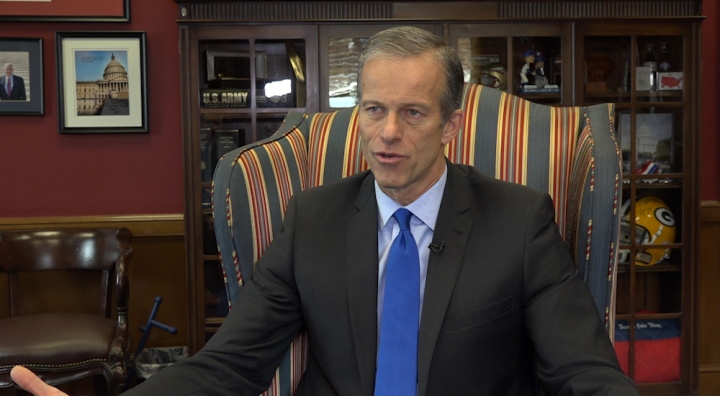 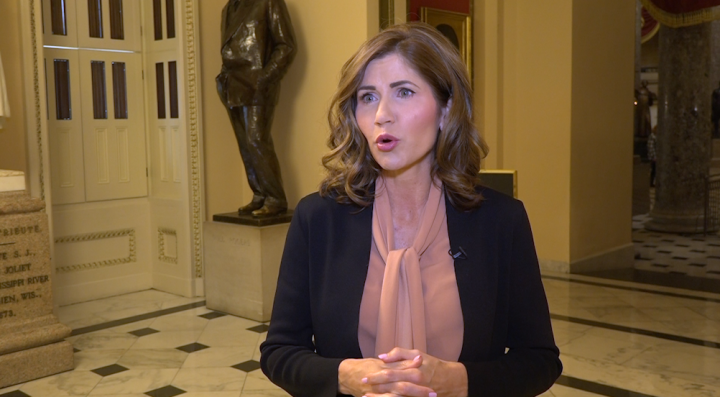 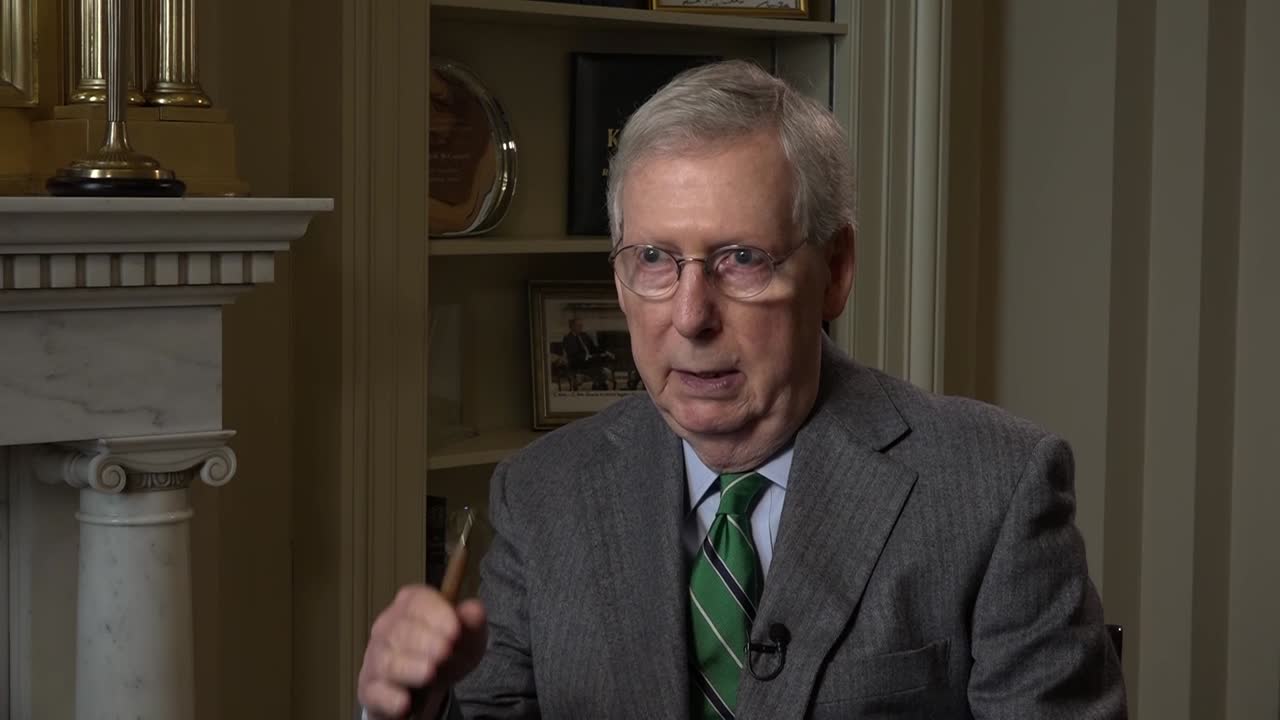 McConnell highlights what Farm Bill will mean for KY 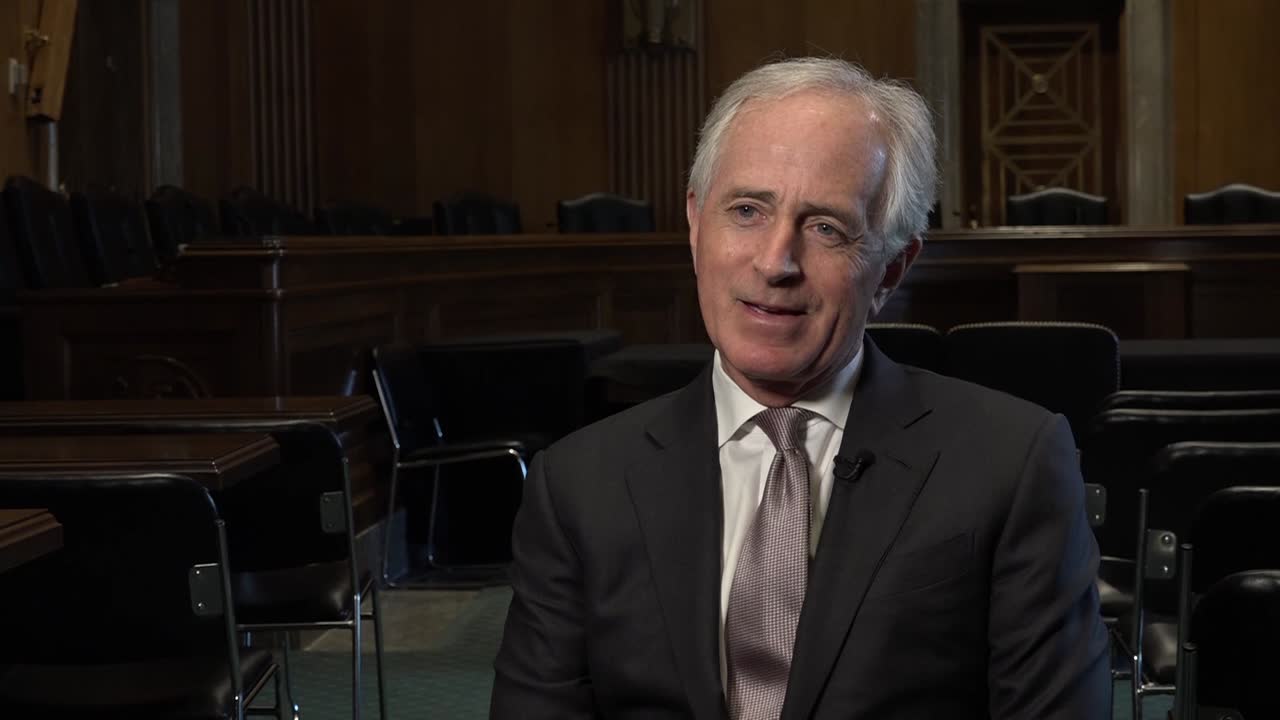 Corker highlights what Farm Bill will mean for TN 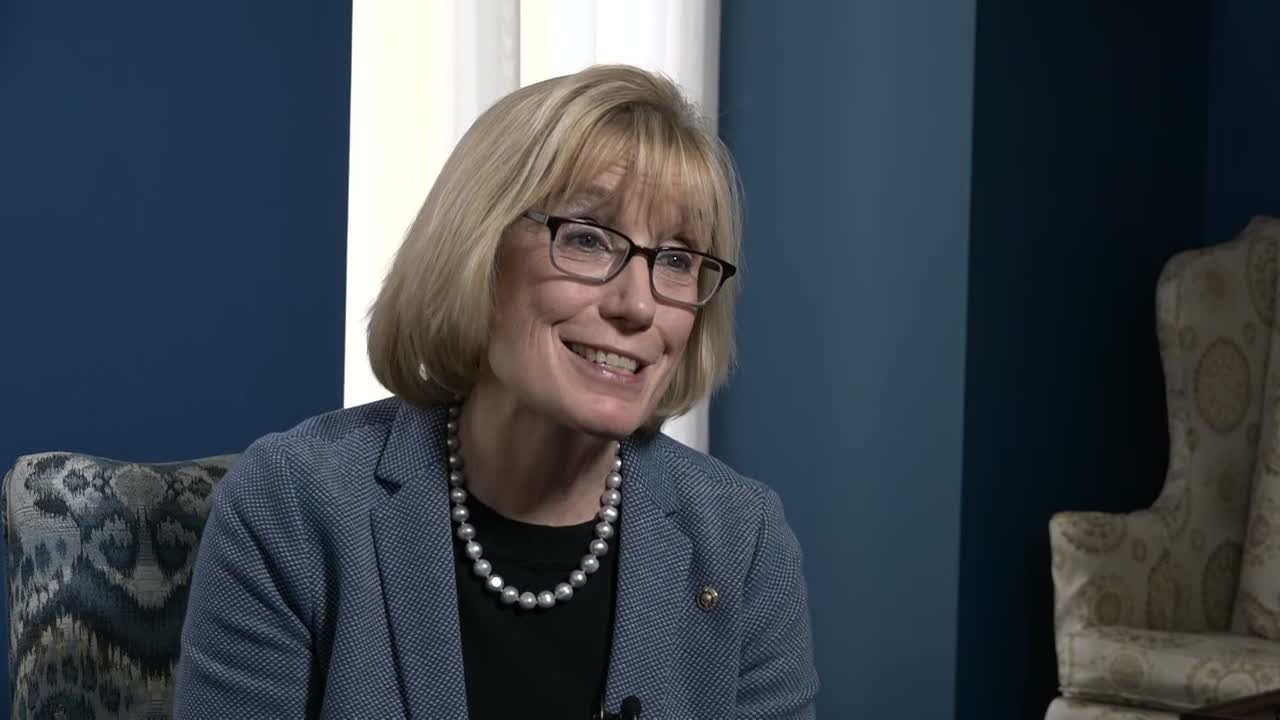 Hassan highlights what Farm Bill will mean for N.H. 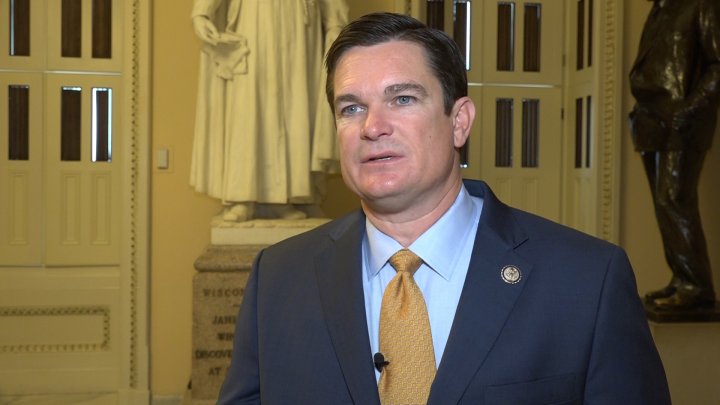 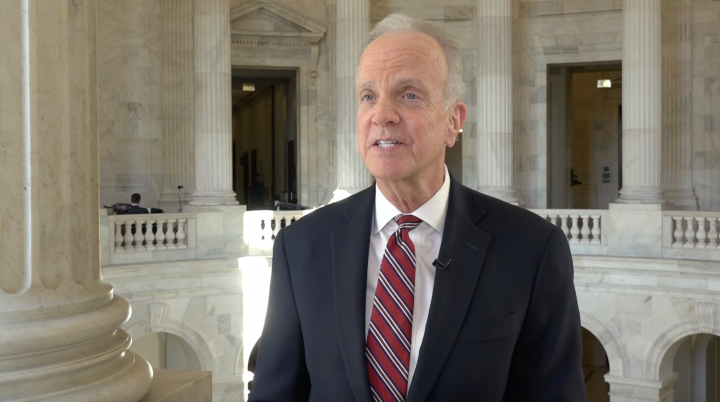 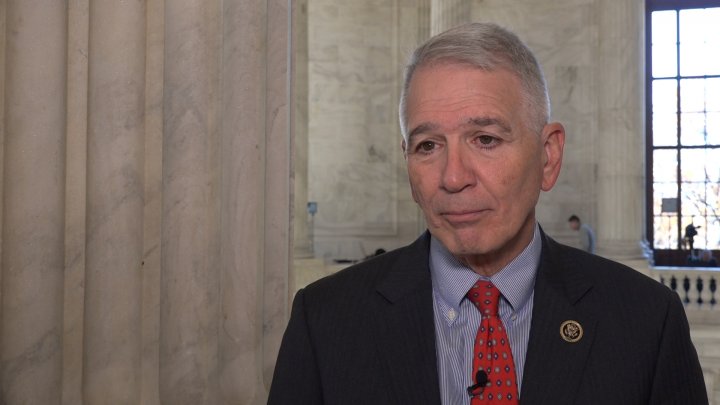 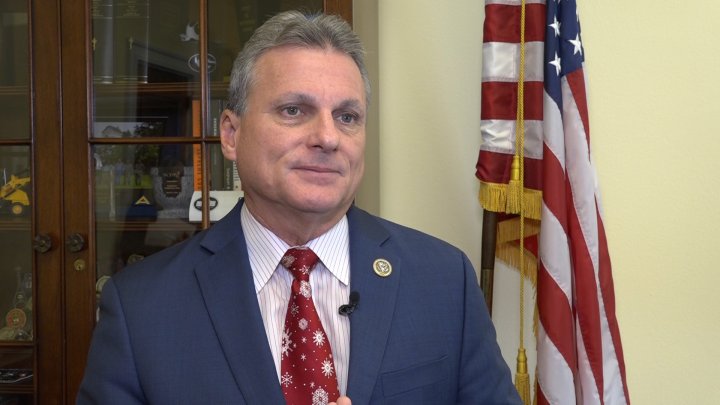 WASHINGTON (Gray DC) -- Members of Congress weigh in on a five-year farm bill. The new compromise is on track for votes in the House and Senate this week.

Lawmakers are hoping to get a bill to the President's desk before the Christmas holiday, as they already came up short striking an agreement ahead of the original deadline.

Leaders say it's critical to get a bill passed before the end of the year, when some critical government programs would run out of funding.