Lawmakers react to Theodore Roosevelt statue coming down in NYC 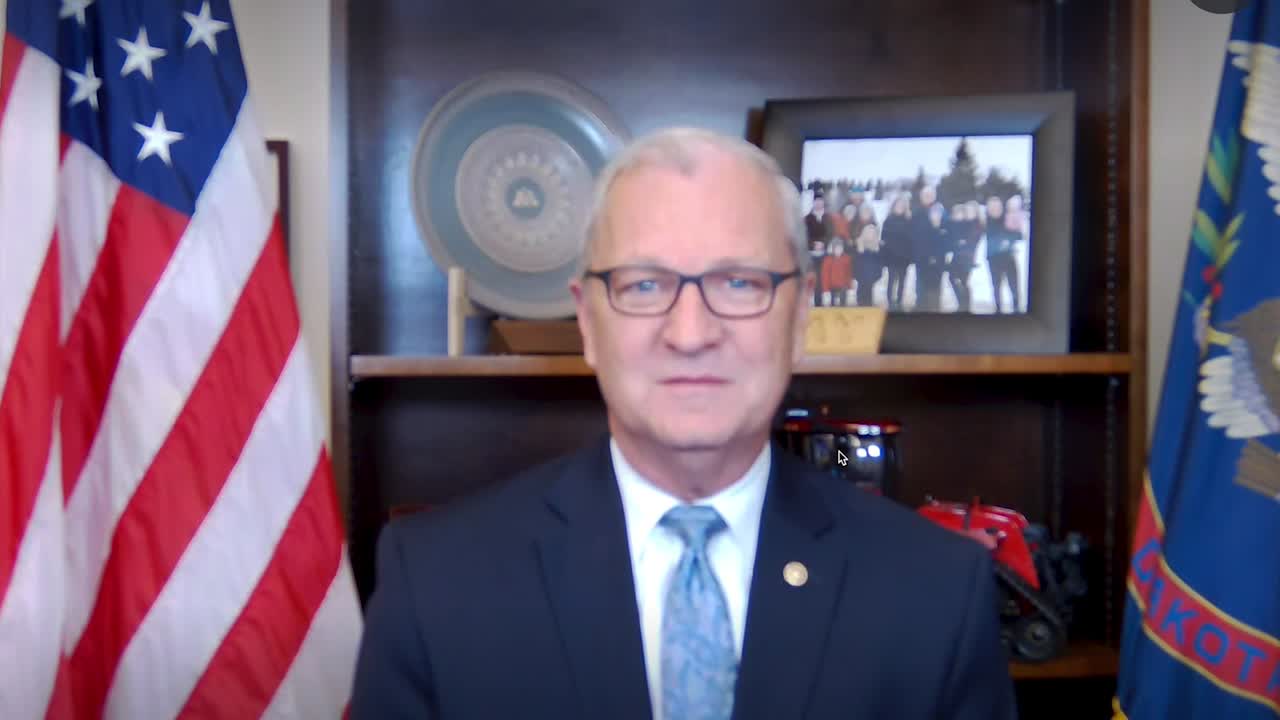 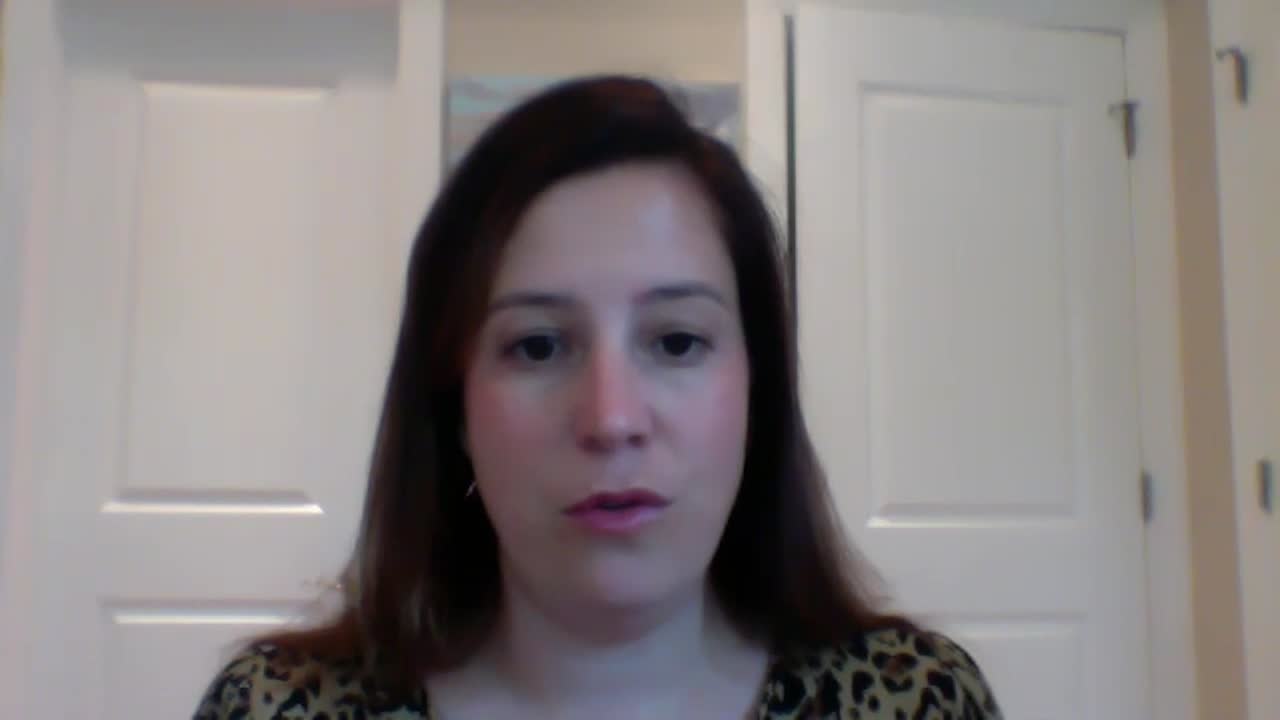 WASHINGTON (GRAY DC) -- The statue of Theodore Roosevelt in front of the American Museum of Natural History in New York City is coming down.

A statue of Theodore Roosevelt on horseback guided by a Native American man, and an African man sits in front of the American Museum of Natural History, Monday, June 22, 2020, in New York. An African man is depicted at Roosevelt's side on the opposite side, not visible from this angle. The statue, which was installed in1940, will be taken down after objections that it symbolizes colonial expansion and racial discrimination. Mayor Bill de Blasio said Sunday the city supports removal of the statue because it depicts Black and Indigenous people as subjugated and racially inferior. (AP Photo/Kathy Willens)

The city's major, Bill de Blasio, said the statue would be removed after the museum requested it.

“The American Museum of Natural History has asked to remove the Theodore Roosevelt statue because it explicitly depicts Black and Indigenous people as subjugated and racially inferior. The City supports the Museum’s request. It is the right decision and the right time to remove this problematic statue," de Blasio said in a statement.

“As we strive to advance our institution’s, our City’s, and our country’s passionate quest for racial justice, we believe that removing the Statue will be a symbol of progress and of our commitment to build and sustain an inclusive and equitable Museum community and broader society," museum president Ellen Futter said in a statement.

Gray DC gets reaction to the decision from lawmakers in New York and North Dakota.