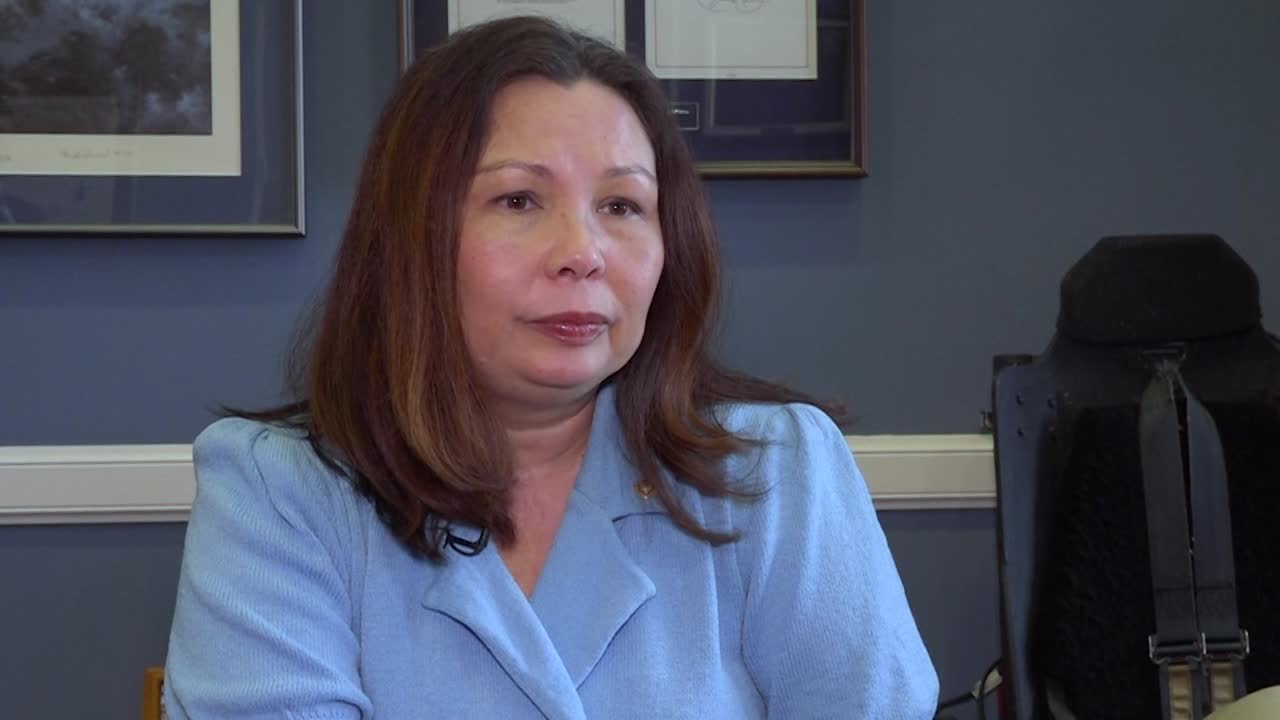 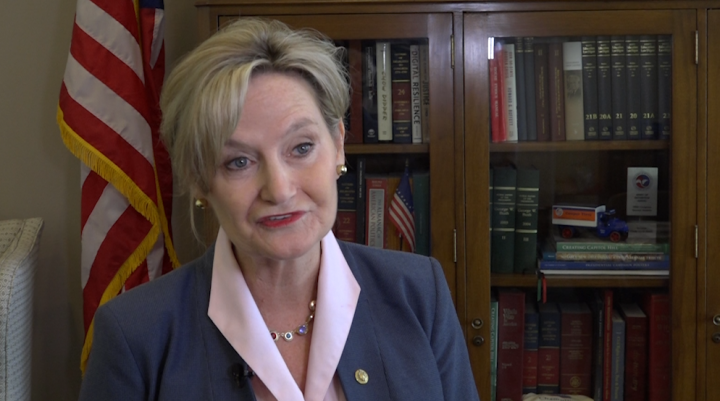 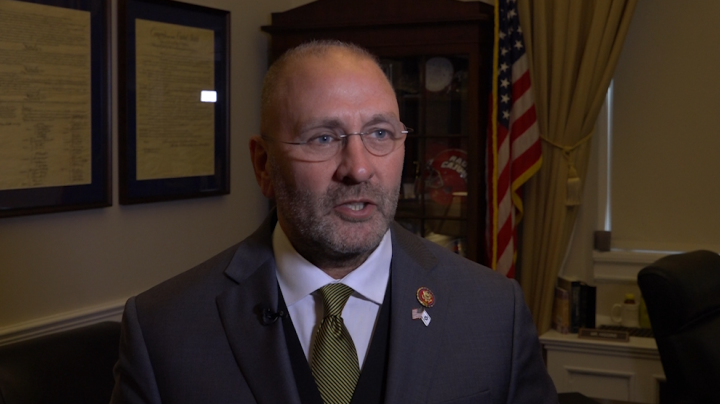 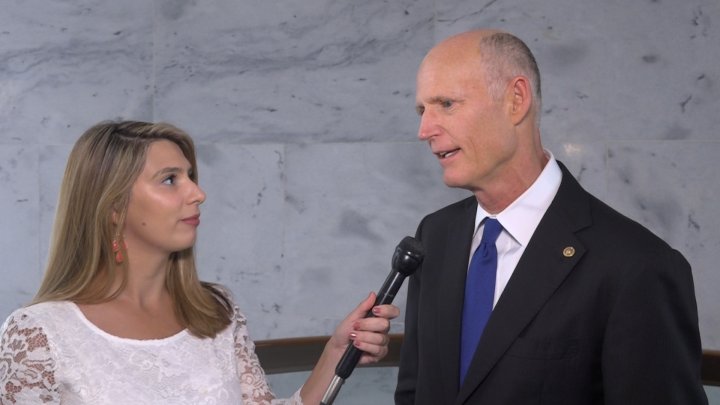 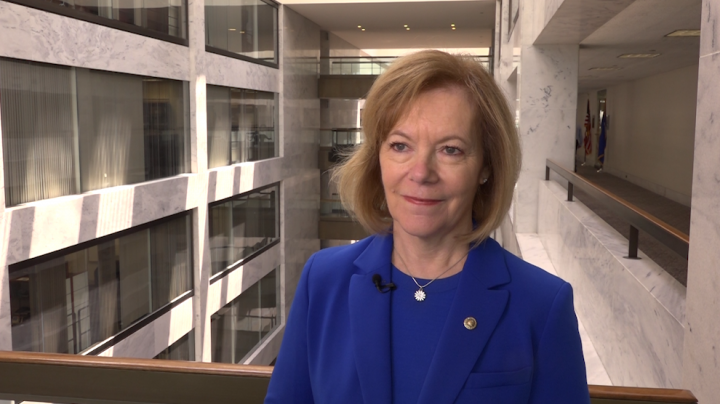 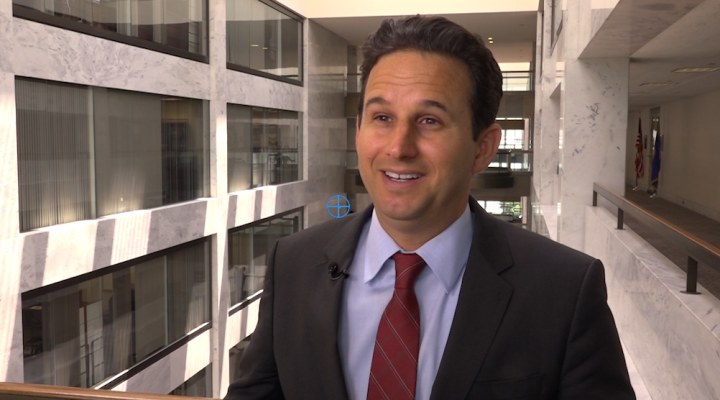 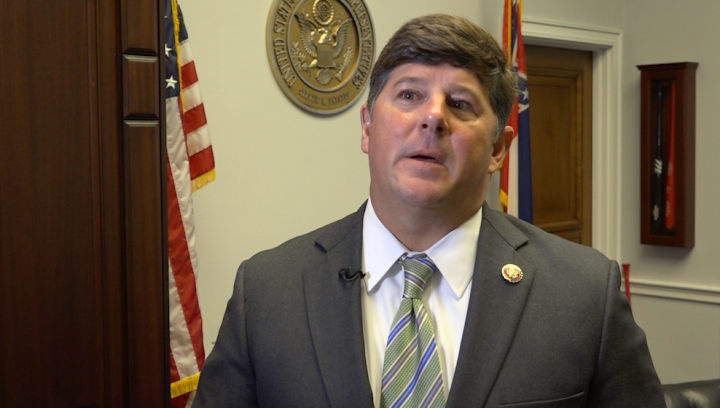 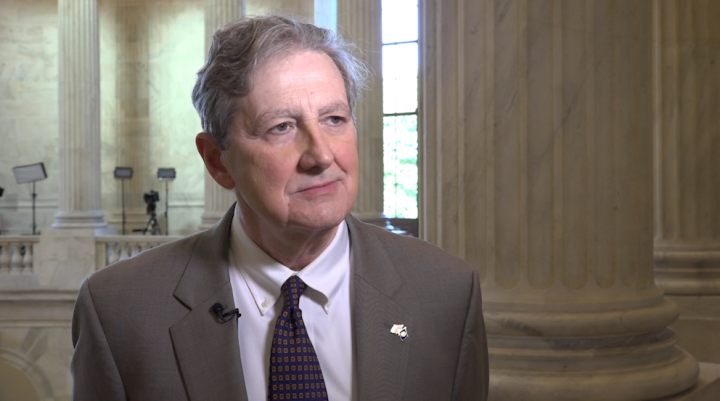 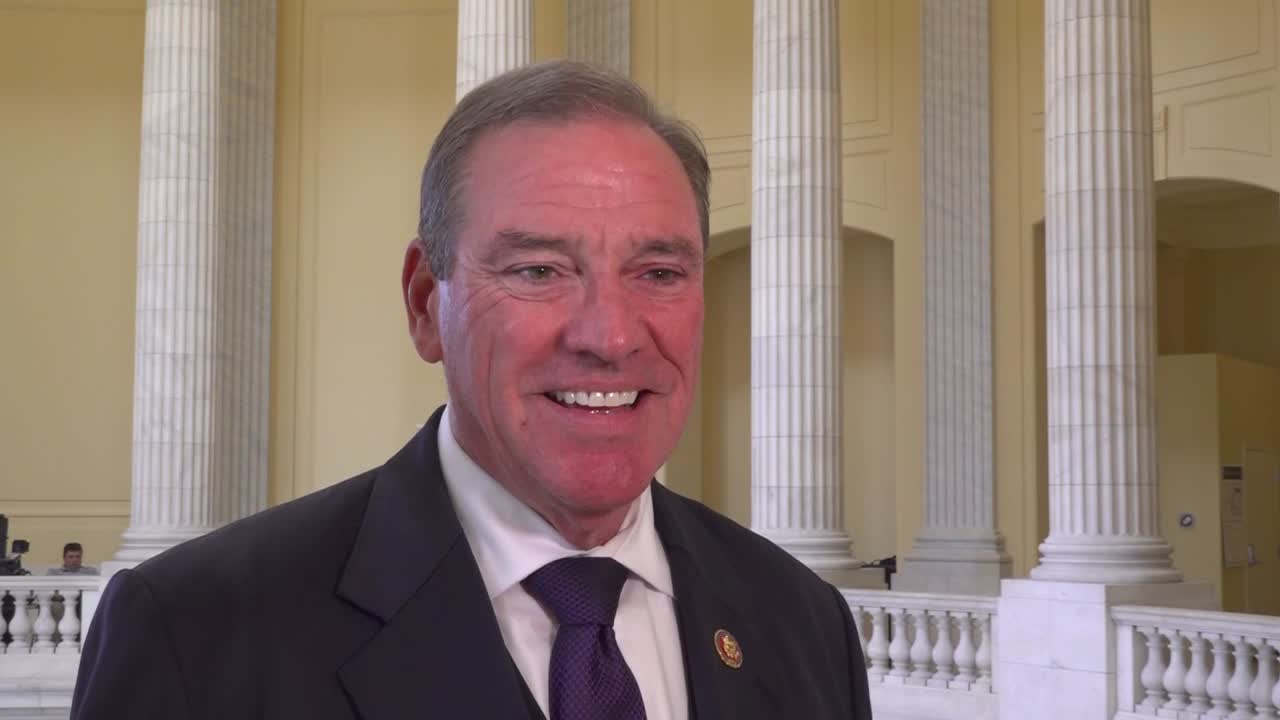 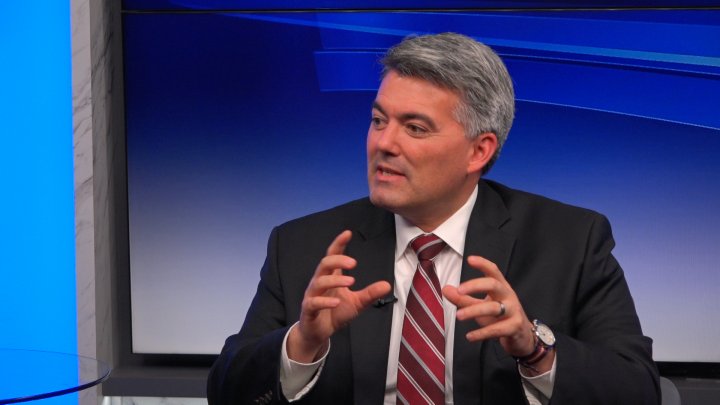 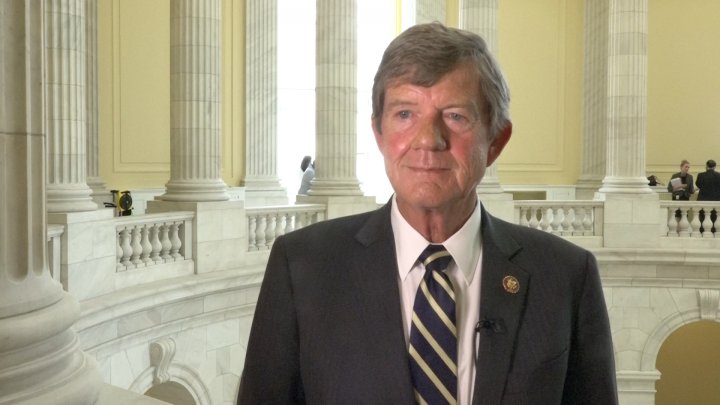 WASHINGTON (Gray DC) -- This week 20 Democrats will take the stage of the Adrienne Arsht Center for the Performing Arts in Miami for the first debates of the 2020 Presidential campaign cycle. There will be two nights of debates, June 26 and 27, with 10 candidates taking the stage each night, from 9 p.m. ET to 11 p.m. ET. NBC News is hosting both nights of debates.

To qualify for the debate, candidates had to earn at least one percent support in three separate national or early-state polls conducted from January 1 to June 12, or receive donations from at least 65,000 people from across 20 different states with a minimum of 200 unique donors per state.

The lineups were randomly decided in a process engineered by the Democratic National Committee to avoid clustering the top-tier candidates in a single night. The candidates’ locations on the stage are based on best-known and highest-polling. Center stage on night one will feature Warren and O’Rourke, flanked by Booker and Klobuchar respectively. Night two Biden and Sanders will take center stage, flanked by Buttigieg and Harris respectively.

Watch the one-on-one interviews above with lawmakers from across the country as they tune in, or out, for the debates.