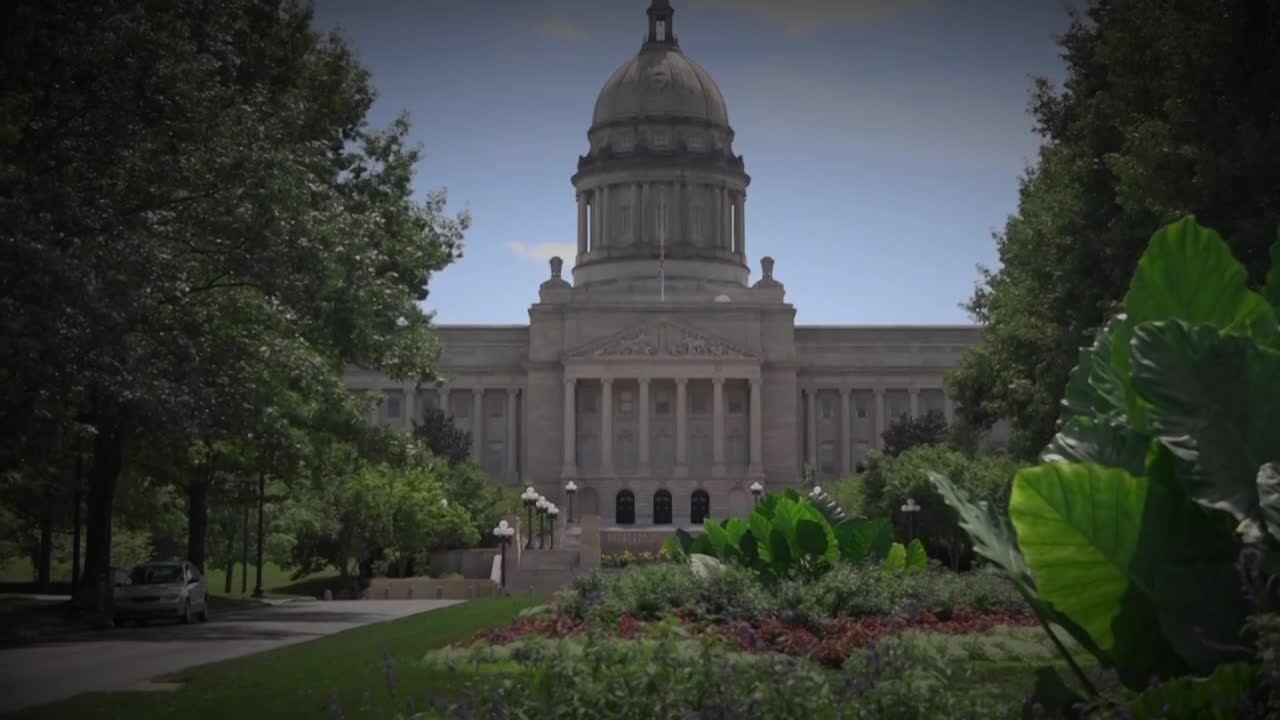 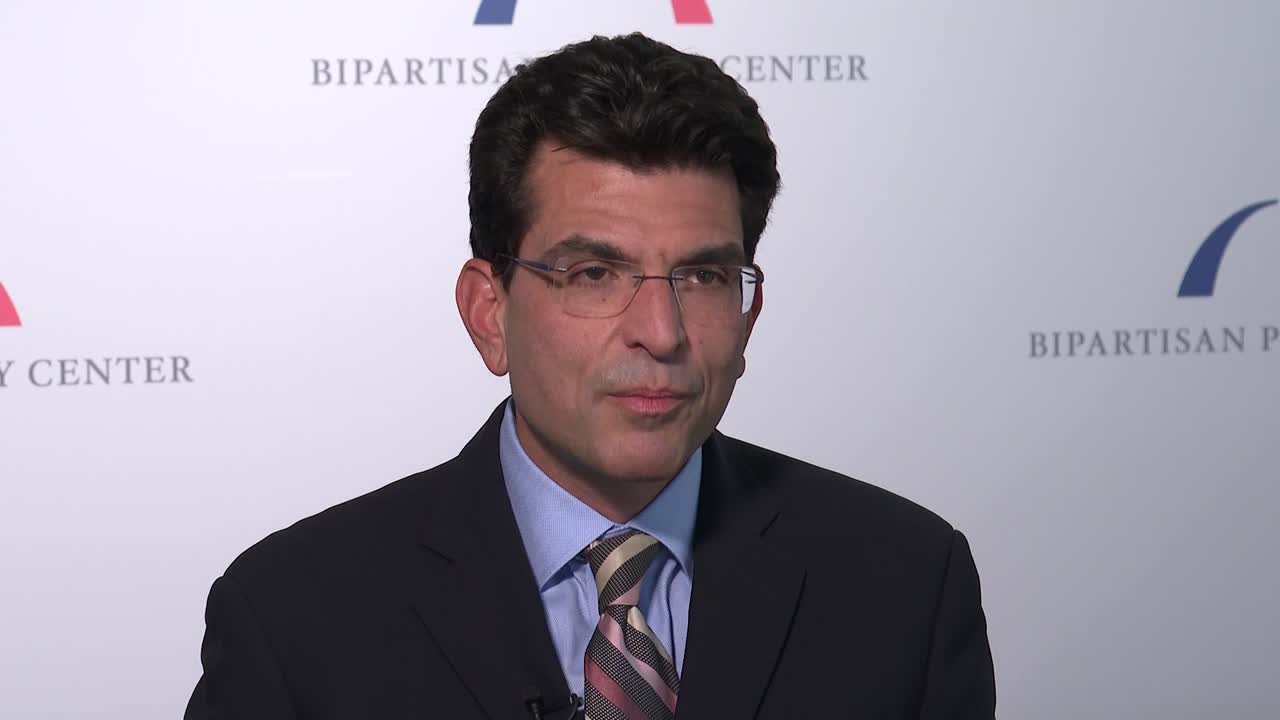 WASHINGTON (Gray DC) - Kentucky’s election results are echoing through the halls of power in Washington.

Democrat Andy Beshear is poised to become the next governor in the deep-red Bluegrass State (Source: Gray DC).

Washington insiders are re-calibrating campaign strategy now that Attorney General Andy Beshear (D-Kentucky) is poised to become the next governor of the deep-red Bluegrass State.

"It is a major wakeup call for the Republicans, and I’d certainly expect them to be running scared today," said David Bergstein, the Democratic National Committee's director of battleground state communications.

While Republicans won five of the six statewide races Tuesday night, Bergstein said he sees the results as a major victory. He said the result in the governor's race shows Democrats can win anywhere if they focus on the issues that affect people's lives.

The president won Kentucky by 30 points in 2016, but Bergstein argues voters just sent a distinctly different message straight to the White House.

"Because Trump went to Kentucky, he campaigned for Bevin," Bergstein explained, "he actually said, ‘Bevin, if you lose, it’s going to look really bad for me’, and it does."

He said the race may not be over in Kentucky - a closer inspection of the razor-thin margin is possible - and the strong showing across the rest of the ticket offer better evidence that the G.O.P. is on the right track.

The president is wildly popular in the state. But, surveys pegged Bevin as the least popular governor in the country. Lotter argues presidential support is the only reasons the race was close, and bumped Bevin's support by as much as 15 percent.

Lotter argues Bevin lost on local issues. And, he said that's one reason why he won't read the high-profile defeat as an omen for the president of national party. He noted that few see popular Republican governors of blue states - like those in Maryland, Massachusetts, and Vermont - as predictive of G.O.P. success at the federal level.

"These governors’ races, they’re very important… from a state perspective," he said, "but when it comes to the national elections, they don’t matter that much."

Though it's one of the most Republican states, Kentucky does have a strong recent history of electing Democrats. Beshear's father, former Gov. Steve Beshear (D-Kentucky), held the office before Bevin. And while a Republican preceded the elder Beshear, Democrats held the Governor's Mansion from 1971-2003 without interruption.

Those who work on developing policy consensus between the parties said insiders and talking heads are likely to read a bit too much into the result.

"Washington is desperate to pay attention to something that will provide some sign post of what the future might hold for this election," President of the Bipartisan Policy Center Jason Grumet said ahead of the results coming in Tuesday night.

His said he could safely make at least one prediction. "We’re going to over-analyze the outcome of this election," Grumet said, "and you will hear both sides claiming victories for their strategies."

Grumet said a Bevin victory would have reinforced the idea held by some political strategists that nationalizing a state election is a winning strategy. He confirmed political scientists have seen party identity play a greater role in local and state elections.

He said a Beshear victory would be viewed as proof that campaigns can still turn on kitchen table issues for even in a state where voters associate more strongly with the other party.

And edited version of our interview with Grumet can be viewed in the video player at the top of this story. During our conversation, we asked if the result could predict anything about another race that will be just below the top of the ballot in Kentucky's one year from now.

Kyle Midura: Sen. McConnell is up for re-election yet again in 2020, is there anything to be gleaned here in this race as we look forward to that race?

"I think if candidate Beshear does well, that’s going to encourage Sen. McConnell to also be wanting to think more about those local substantive issues," Grumet said, "McConnell has been pretty cautious about his interaction and his embrace for President Trump. So, I do think this will give him some instinct about whether that is in his political interest or not."

Grumet said when it comes to looking for meaningful national trends in the Kentucky race, there is a clear starting point.

"I think a lot of people who are trying to figure out what this race might mean for other states are going to look to the suburbs around Cincinnati," he said, "I think it’s going to be the suburban vote that’s going to really draw people’s attention."

There’s another potential test of the president’s influence just around the corner. President Trump throwing his political weight behind the Republican gubernatorial candidate in Louisiana. Voters there go to the polls in 10 days.