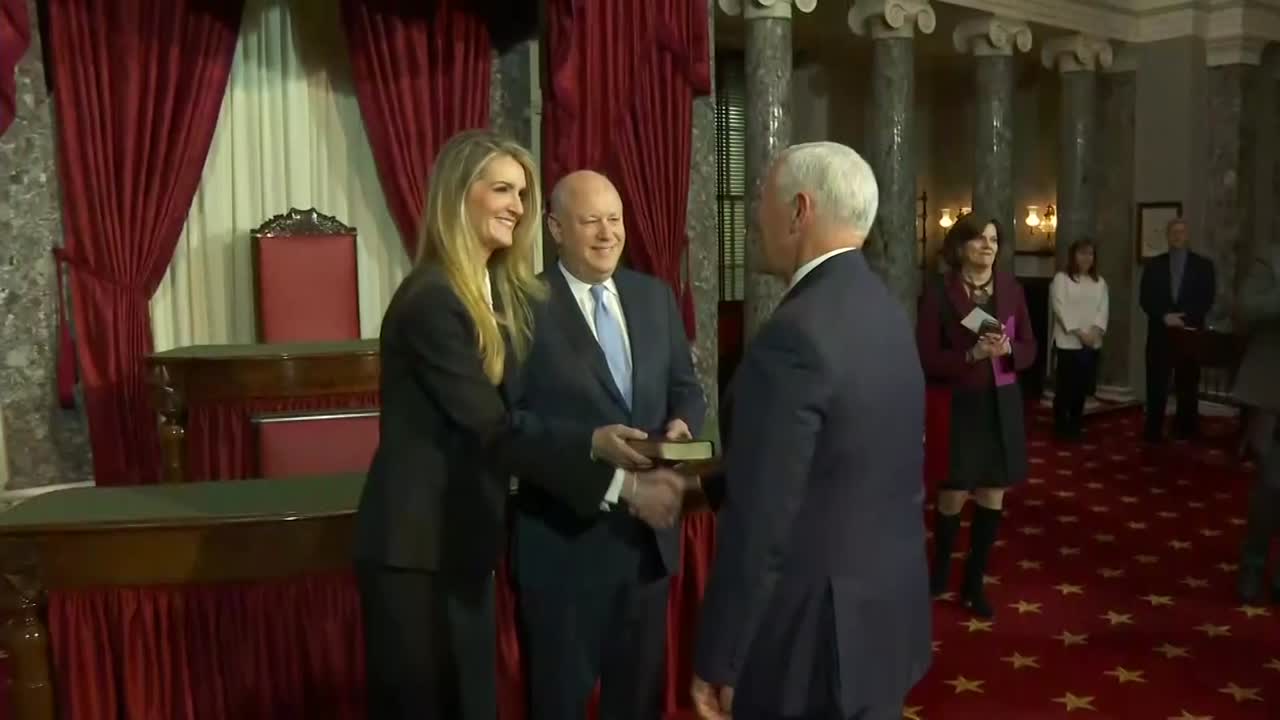 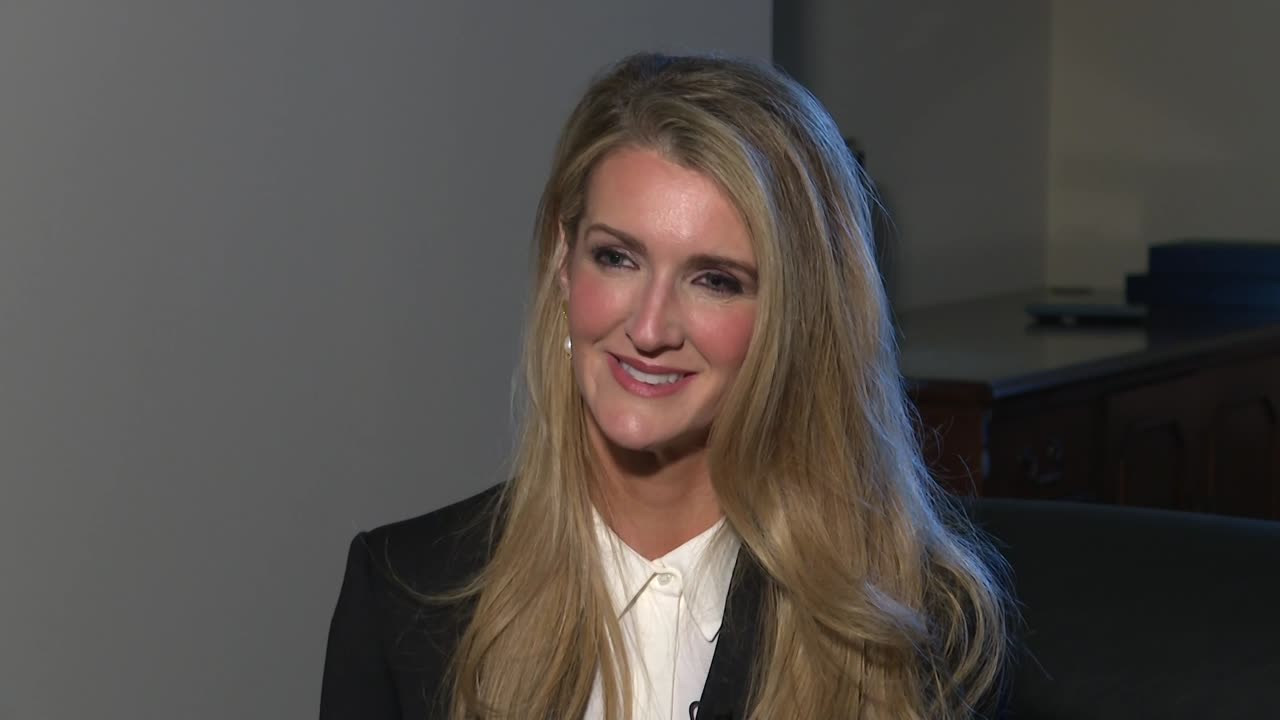 WASHINGTON (Gray DC) - Georgia has its full voice back in Congress Monday night.

Nearly 100 years after Georgia became the first state to send a female voice to the U.S. Senate, Kelly Loeffler became the second from the Peach State, as Vice President Mike Pence administered the oath of office.

Asked if her new role feels real yet, the new Republican senator didn't hesitate. "It certainly does feel very real," she said, "and I feel the weight and the importance of this role, there’s never been a time when the stakes are higher."

Sen. Loeffler takes office as the Senate prepares for a trial, weighing whether to remove president Donald Trump from office. While she pledges to be impartial, she argues that wasn’t the case in the House, and the President has the country on the right path.

"He’s done tremendous things for our country, he’s got the right agenda," she said.

Loeffler takes over for Sen. Johnny Isakson (R-GA) who stepped down last month due to health issues. She said she’s looking forward to picking up where he left off on the day-to-day work, dealing most directly with issues related to agriculture, the military, and health care.

While Loeffler just got the job, keeping it, will require a near-constant campaign. She’ll face a special election next November, and a potential run-off in early 2021 just to finish Isakson’s term.

Then, she would need to win again in 2022 to earn a full six-year-stint.

"That’s definitely what I signed up for," she said, "I’m going to be running to win." Loeffler is backing up her words with cash. The business mogul who spent time on Wall Street and owns the WNBA's Atlanta Dream has budgeted $20-million of her personal fortune for her 2020 race.

Whatever happens with her political career, Loeffler will outlast the state’s first female U.S. Senator. Sen. Rebecca Latimer Felton served only a symbolic one-day term back in November 1922, which means all these years later, Loeffler is the first Georgia woman to truly hold the job.

You can watch our full interview with Loeffler in the video player tab above.