Former inmate on the law that set him free 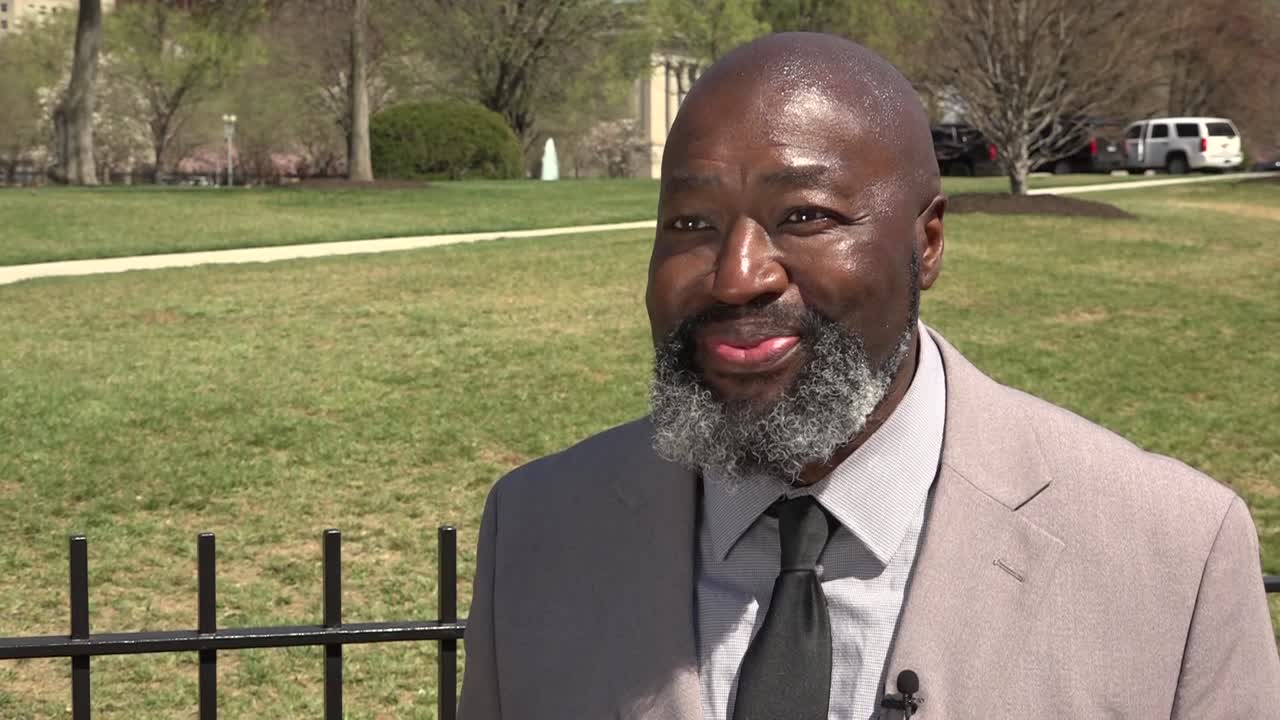 Former inmate on the new law that set him free 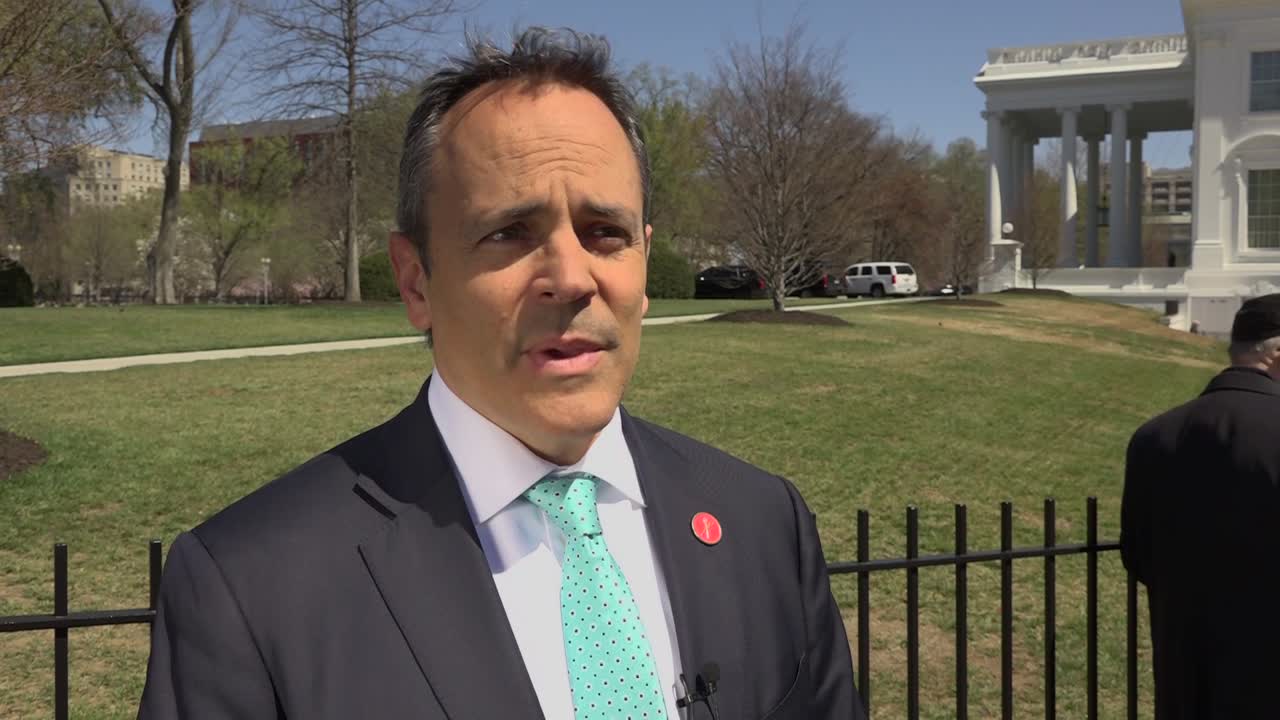 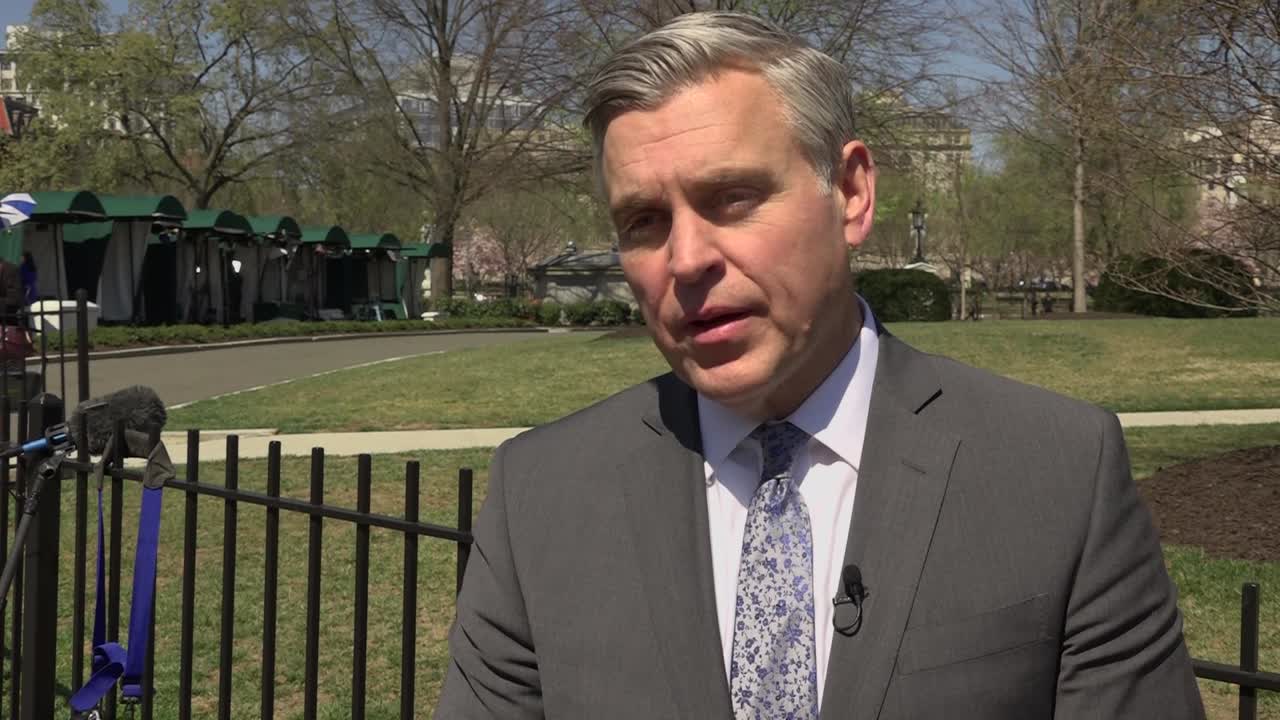 WASHINGTON (Gray DC) -- Dressed in suit and tie, Matthew Charles spoke before TV cameras and the eyes of the nation at the White House Monday. But for the past few months, like many ex-cons, he has struggled to pay the bills and find a place to call home.

A few days into the new year, and with 10-years remaining on his sentence, Matthew Charles walked out of a federal prison in Kentucky. Bi-partisan criminal justice reform, the First Step Act, secured his early release.

More than 500 inmates -- many non-violent drug offenders like Charles -- have been released early under the new law. Charles was the first.

The legislation didn't wipe out his record though, and he found it hard to find landlords willing to rent to him. His struggle was a public one, but ultimately successful, after Kim Kardashian-West promised to cover his rent for five years. He remains frustrated by the job market.

Charles say the next step in criminal justice reform should finding more ways to shorten sentences and ending mass incarceration. He also suggested more help finding housing and jobs for those re-entering society.

Charles joined Kentucky leaders at the White House Monday as President Donald Trump pledged to reduce the unemployment rate for ex-prisoners to less than 10 percent over the next five years.

Ahead of the event, we spoke with Charles, Gov. Matt Bevin (R-KY), and Kentucky Justice and Public Safety Cabinet Secretary John Tilley. You can watch their full interviews in the video tab above.

Blocked pipeline case lands in Supreme Court
Related Stories
Comments are posted from viewers like you and do not always reflect the views of this station. powered by Disqus