Florida elections in the national spotlight, some call for reboot 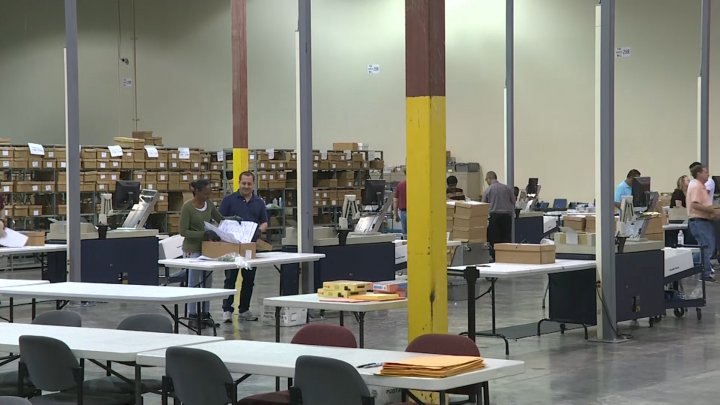 Florida elections in the national spotlight, some call for reforms 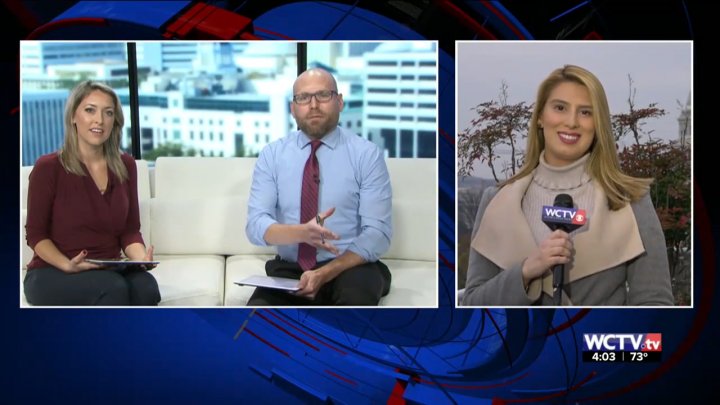 WASHINGTON (Gray DC) -- Over the weekend, long-time Florida Democrat - Senator Bill Nelson - ended his re-election bid. As he now moves out of his office on Capitol Hill, Republican Governor Rick Scott is set to take over. Our DC Correspondent Alana Austin reports on what’s next from Washington.

With the machine and hand recounts wrapped up, Republicans eked out victories in the hotly-contested Florida Governor and U.S. Senate races.
Rick Scott prevailing over his opponent by 10,033 votes.

“If we can’t trust the way we count our votes in America, that feels like a third-world nation," said Dunn.

Broward Supervisor of Elections and Democrat Brenda Snipes says she will resign, following a firestorm of criticism since Election Day. Snipes argues there was no wrongdoing.

Danielle Root of the Center for American Progress - a left-leaning think tank - believes a lack of resources and outdated machines were to blame.

“It’s important for people to be patient with the process. We need to make sure we get this right," said Root, the voting rights manager at the Center.

Root also thinks the signature verification law created many burdens and disenfranchised elderly and disabled voters. It threw about 3,700 ballots into question, so she thinks that match requirement should be thrown out.

“These are very easy steps that the state can take to improve the voter experience," said Root.