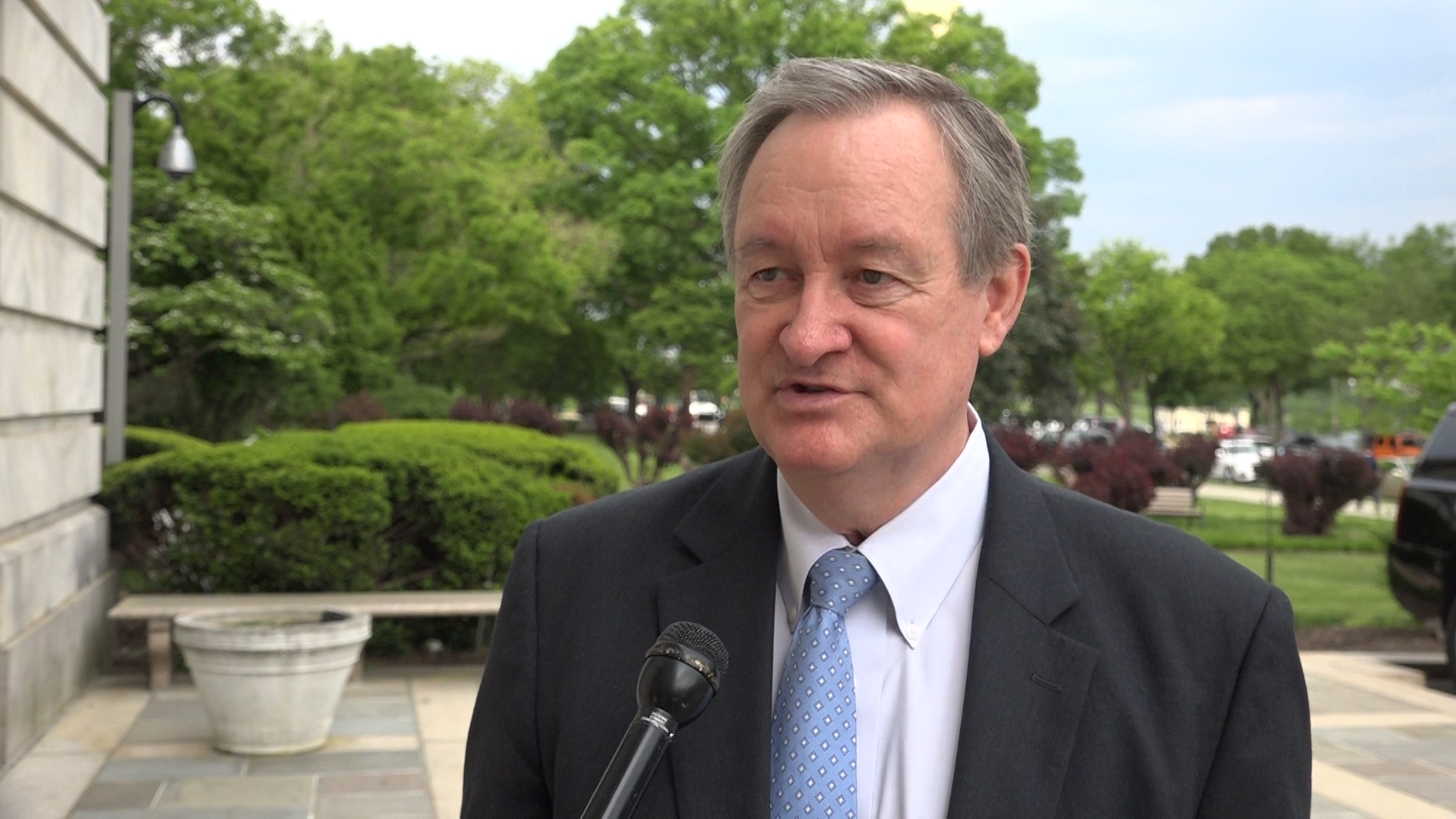 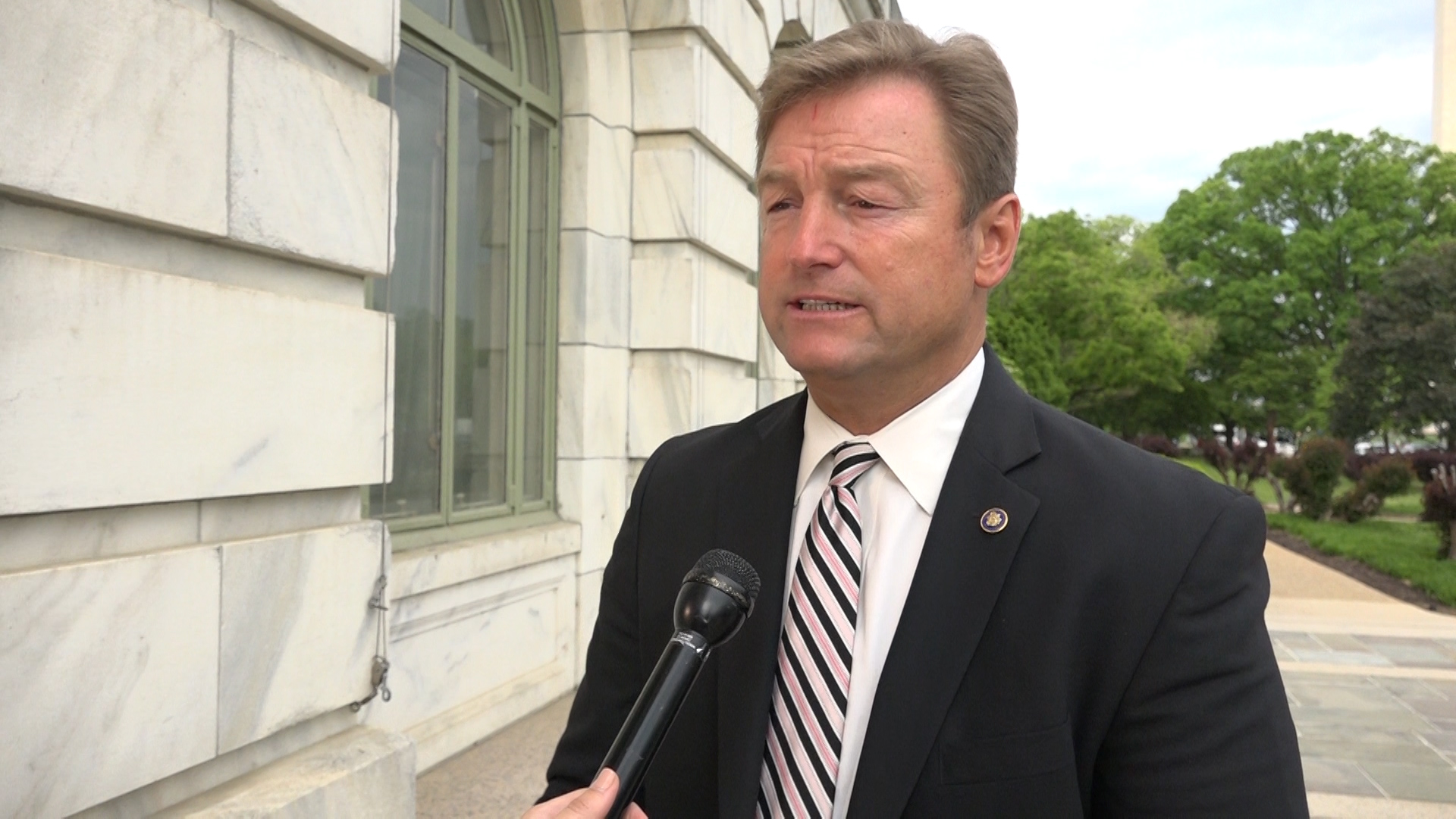 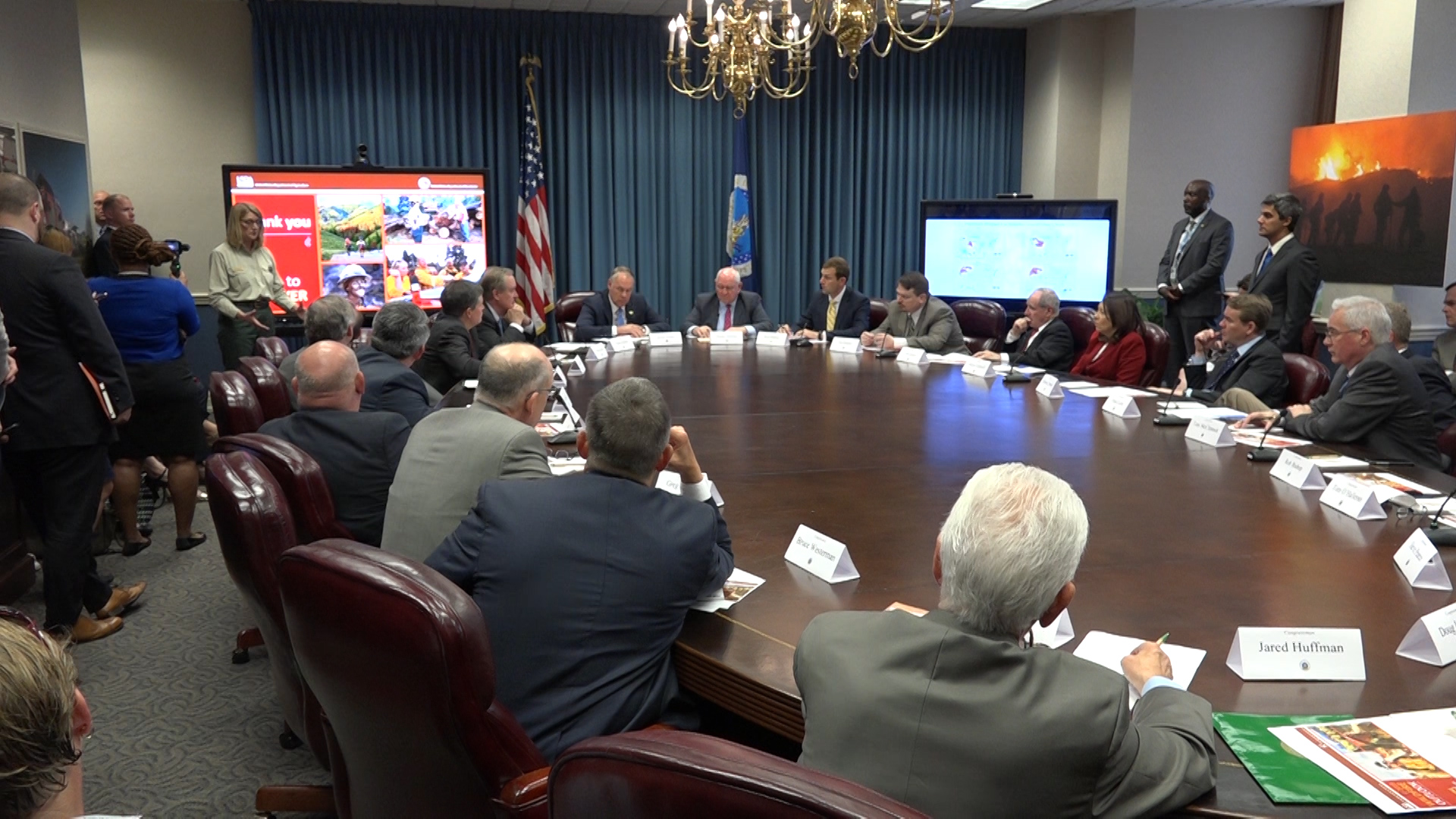 Thursday the U.S. Secretaries of Agriculture and the Interior hosted a briefing with their predictions in Washington. DC Correspondent Alana Austin sat in as experts made their gloomy predictions and spoke with federal lawmakers about what’s next.

The 20-18 wildfire season - already off to a scorching start. Devastating wildfires swept Western and Southern states in 2017, burning communities, and massive holes in budgets. This year is expected to be no different.

“This is something near and dear to my heart," said Rep. Bruce Westerman (R-AR)

Westerman, a forester, sat in on the briefing at the U.S. Department of Agriculture headquarters Thursday.

Westerman says he’s glad to see the federal government trying to address the problem after decades of mismanagement.

“We haven’t been good stewards of our national forest and it’s not been intentional. I tell people that we’ve loved our trees to death," said Westerman.

“It looks like this will be yet again another catastrophic year," said Crapo.

Crapo says he's glad to see lessons learned from 2017 and expects that over time, response will improve. He says he’s glad to see the federal government investing more in resources but wants to see more accountability and efficiency in response.

“It’s taken decades for us to build into this situation where our forests are in very bad condition and are ripe for catastrophic fires," said Crapo.

U.S. Interior Secretary Ryan Zinke says this problem isn’t going away on its own.

“I think we will all agree that the temperatures are hotter, the seasons longer, and there’s more fuel load. We have to be a little more aggressive,” said Zinke.

Experts at this briefing also say technology - like drones and cameras - can be a game-changer in prevention and faster response to confronting these fires.

The Silver State was not spared from destruction and was home to more than one million of the 10 million acres burned across the country last year.

Heller is hopeful technology in his state could be applied more widely.

“We also talk about the high definition cameras that we see like in the Lake Tahoe basin... so that any time a spark does ignite through say lightning or something that they can get to these fires as quickly as possible," said Heller.

Now at the federal level - thousands of firefighters and engines, plus hundreds of aircraft - are ready to respond to this year’s season.
In Washington I’m Alana Austin.

Moving forward, experts at this briefing say the federal state and local response must be better coordinated. The Trump administration says recent investments approved by Congress will help with that.

Hawaii on the Hill puts local businesses in the Washington spotlight

Hawaii on the Hill puts local businesses in the Washington spotlight