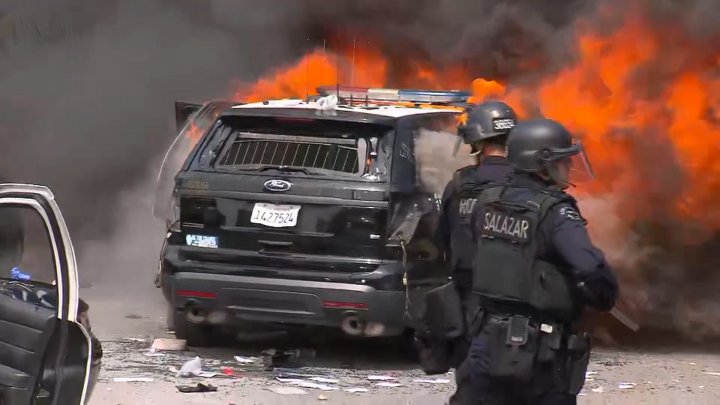 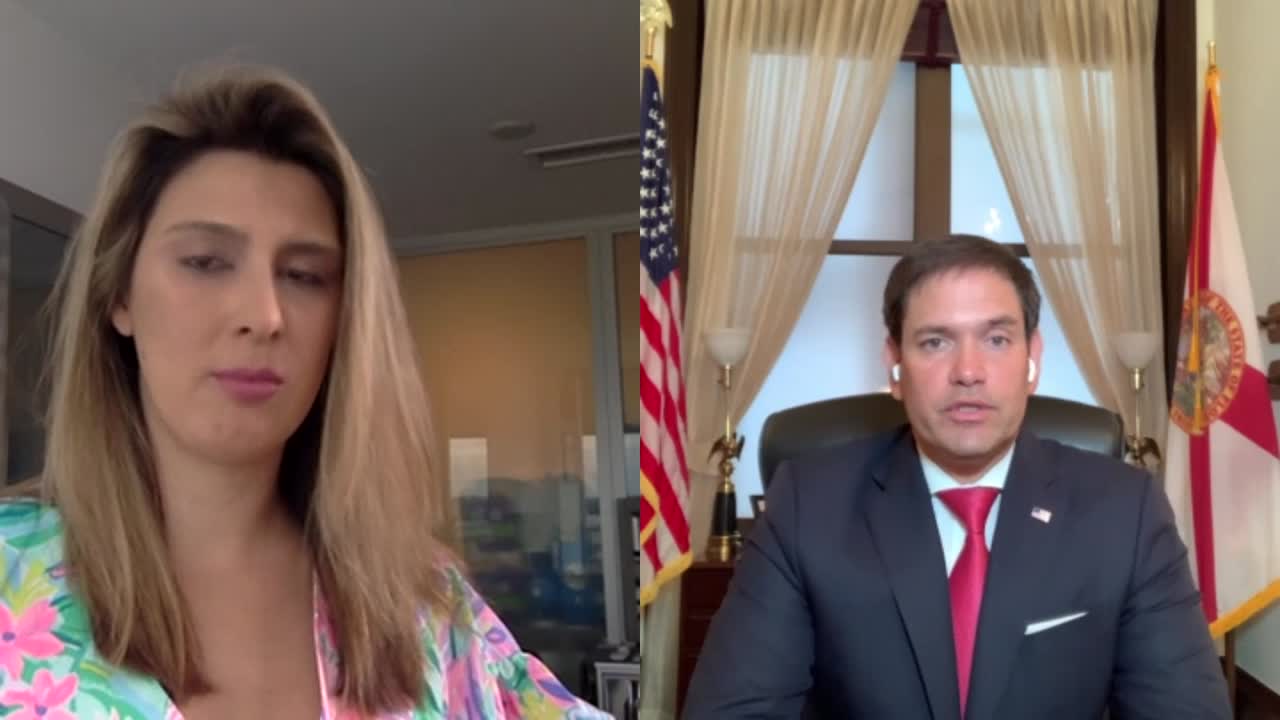 WASHINGTON (Gray DC) -- At least nine people are dead in connection to the unrest and mayhem in protests around the country. Florida Senator Marco Rubio speaks out against those destroying peaceful protests as he sees criminal justice issues and racial equality as very serious issues that deserve more attention.

Protests calling for racial equality turn violent in some parts of the country. Police are responding to simultaneous public safety issues in cities around the US. (Source: CNN)

“Mr. Floyd’s murder has outraged a lot of people, myself included," said Rubio. "I don’t think it’s just about his murder. I think the anger is about something deeper.”

While the death of George Floyd, and other black men in the hands of police, have provoked emotional demonstrations around the country, Florida Senator Marco Rubio says all types of radical extremists are hijacking peaceful events to carry out their own agendas.

"You don’t cure injustice with another injustice, and it is unjust for innocent people to be attacked, and police officers to be shot at, and by the way, for the legitimate voices of real protesters to be drowned out by these radical extremists who are taking advantage of this situation for their own purposes," said Rubio.

As President Donald Trump threatens to deploy the US military to cities engulfed with lawlessness and mayhem, Rubio says it’s a tragic turning point but may be necessary to end the looting, and violent attacks on police and civilians.

“I don’t cheer that on. Nobody wants to see that have to happen. But I can tell you the fundamental obligation of the government is to protect people," said Rubio.

Monday, the President walked from the White House to the historic Saint John’s church – which was set on fire the night before. He held a Bible and stood alongside members of his administration in a symbolic gesture. But as a curfew neared, police in DC forced crowds back with tear gas, clearing the way for the President. While some denounced this as an assault on free speech, Rubio says there are violent agitators who leave law enforcement with few options.

Florida Congressman Al Lawson says while our society has a long way to go - as someone who lived through the segregation of the 60s - he wants young people to stay hopeful.

Lawson reacted to recent incidents in Tallahassee and Gainesville where people tried driving into crowds of peaceful protesters. A statement from his spokeswoman says, “Violence of any kind should not be tolerated. It is appalling that the driver drove through the peaceful protest as demonstrators marched for social and racial justice. Many residents could have been badly injured or even worse. I was glad to hear the suspect was taken into custody immediately. Every American has the right to assemble. We can disagree peacefully and respectfully, but violence should never be the answer.”

Protests are expected to continue here in the nation’s capital, and in cities across America.

Mississippi lawmakers react to the vote to remove the state flag

Mississippi lawmakers react to the vote to remove the state flag