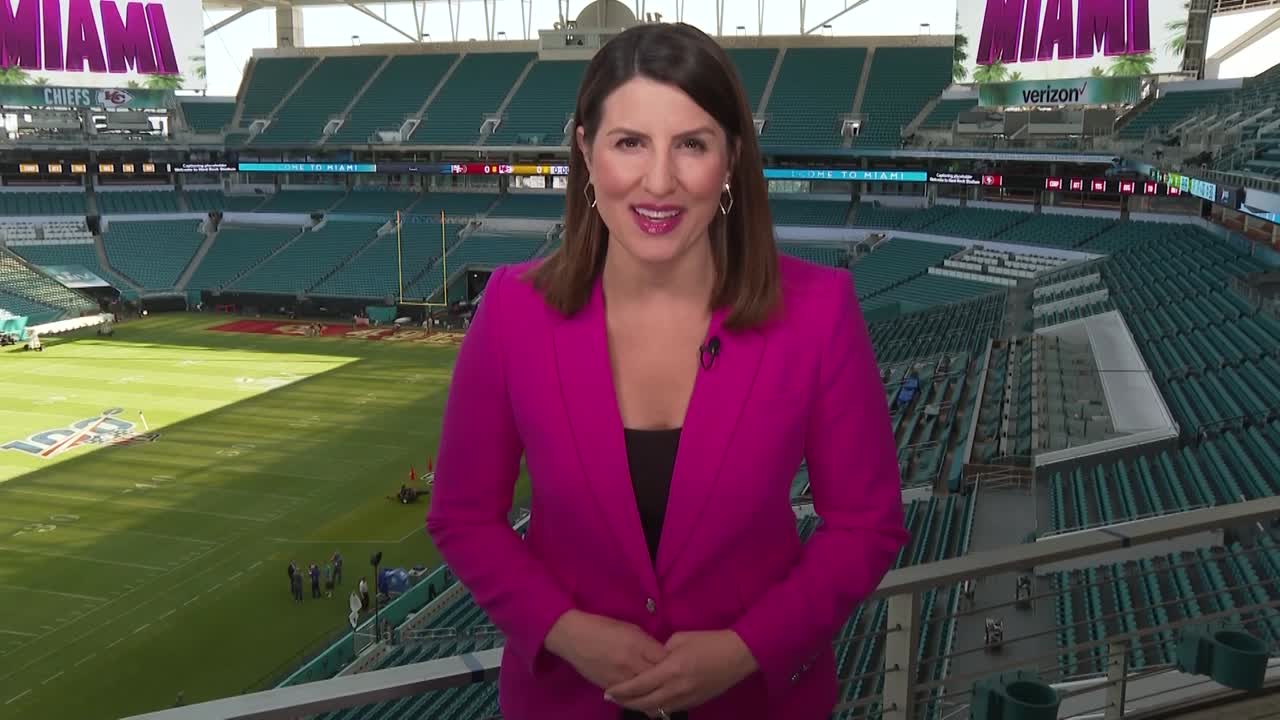 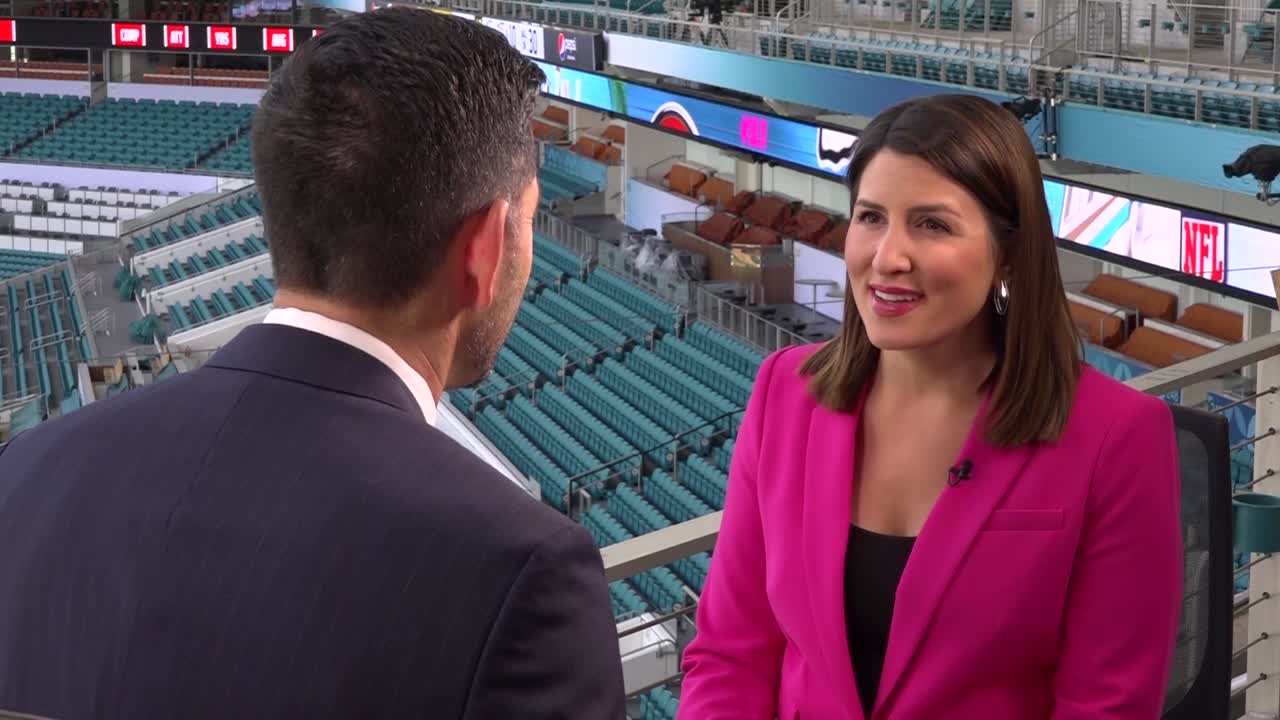 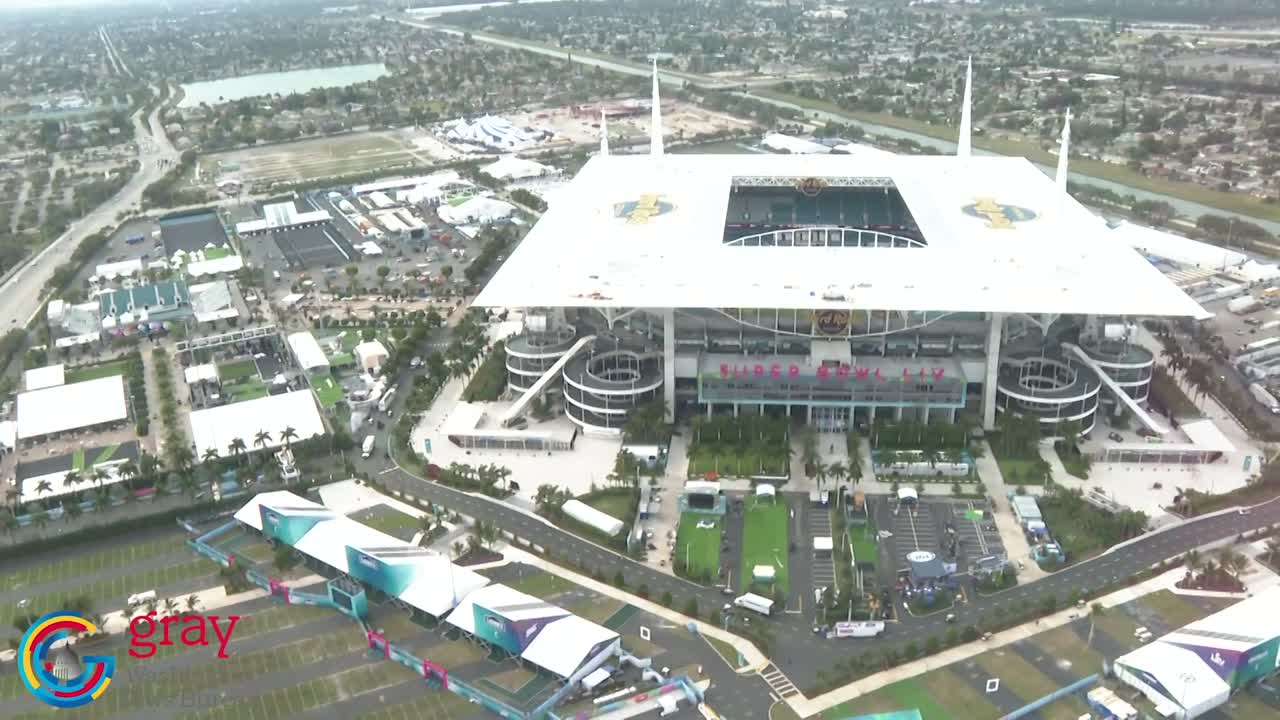 Ride Along with CBP Air and Marine Operations

MIAMI, Fla. (Gray DC) -- We climb into an AS350 A-STAR with Agent Todd Gayle of U.S. Customs and Border Protection Air and Marine Operations.

The helicopter is securing the Super Bowl.

“We have aircraft already airborne, already circling these events. In the event something should happen, they’re right there,” said Gayle, while we're in the chopper.

We fly over Hard Rock Stadium, downtown Miami and Miami Beach learning about the million-dollar day, night, and infrared camera. It can broadcast images of possible threats to anywhere in the world -- in real time -- from the air to decision makers in the command center on the ground.

“If we are doing our job right, you won’t even know we are there,” Gayle said.

From above the stadium to inside, thousands of Homeland Security employees are everywhere in Miami.

DHS Acting Secretary Chad Wolf is getting a security briefing, and we have exclusive access.

“There are no specific credible threats to the Super Bowl, however, because of the iconic nature of the event, we are still very concerned. We’ll continue to keep our shields up,” Wolf said.

It’s one of the most watched events all year, and it’s also one of the biggest targets. That means from the field to NFL control rooms, high tech security systems are everywhere and watching everything.

“We have not had an attack [at the Super Bowl] because there is a lot of hard work going on, but as soon as you let down your shield, and you don’t do that hard work, that’s when you see those vulnerabilities,” Wolf said.

Wolf tells us he’s confident this Super Bowl will go off without a hitch, because so much of the work securing the Super Bowl happens before the fans arrive, before the players walk on the field, and before you turn on your TV.