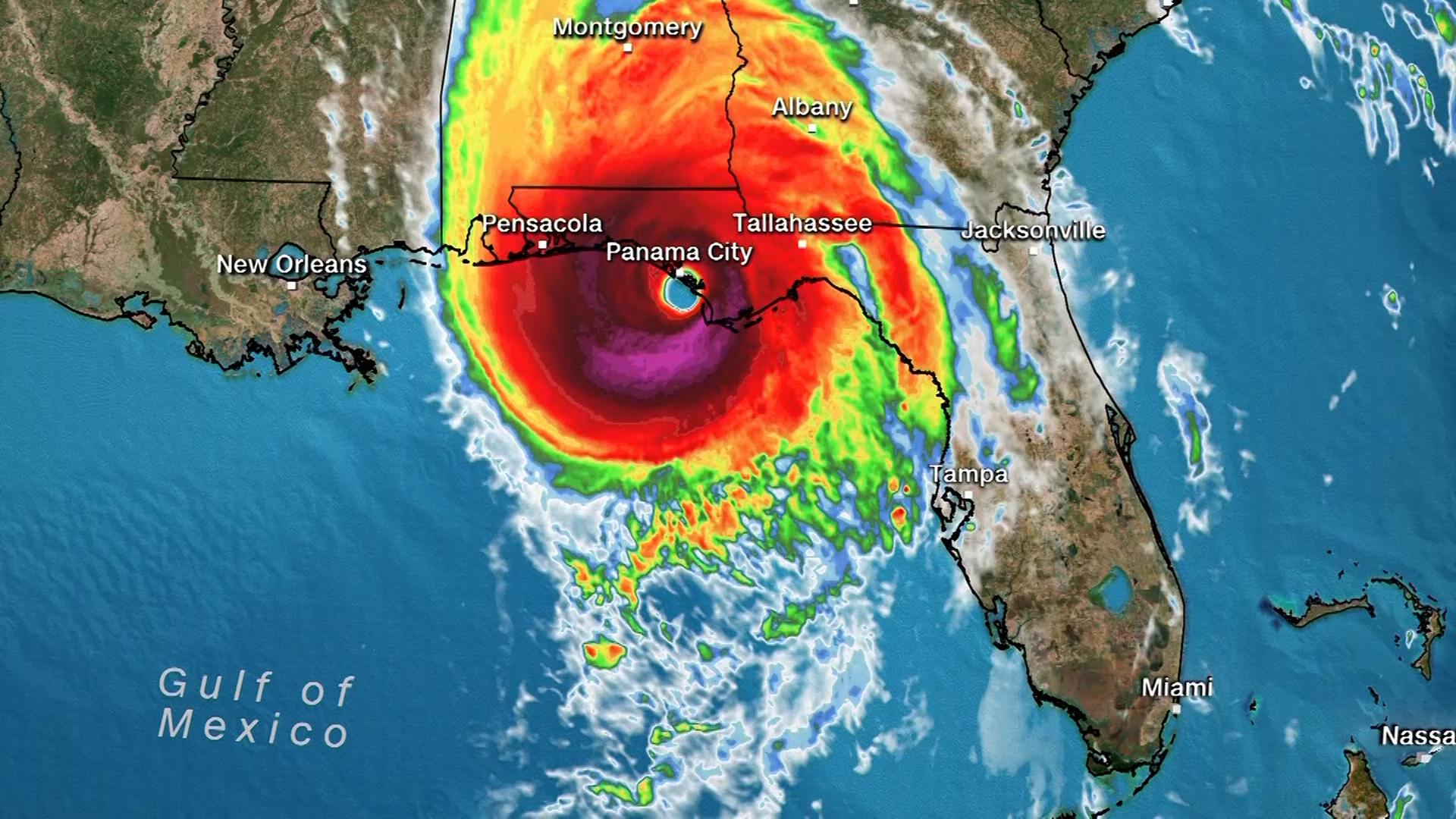 DC watches and prepares as Hurricane Michael batters in Florida 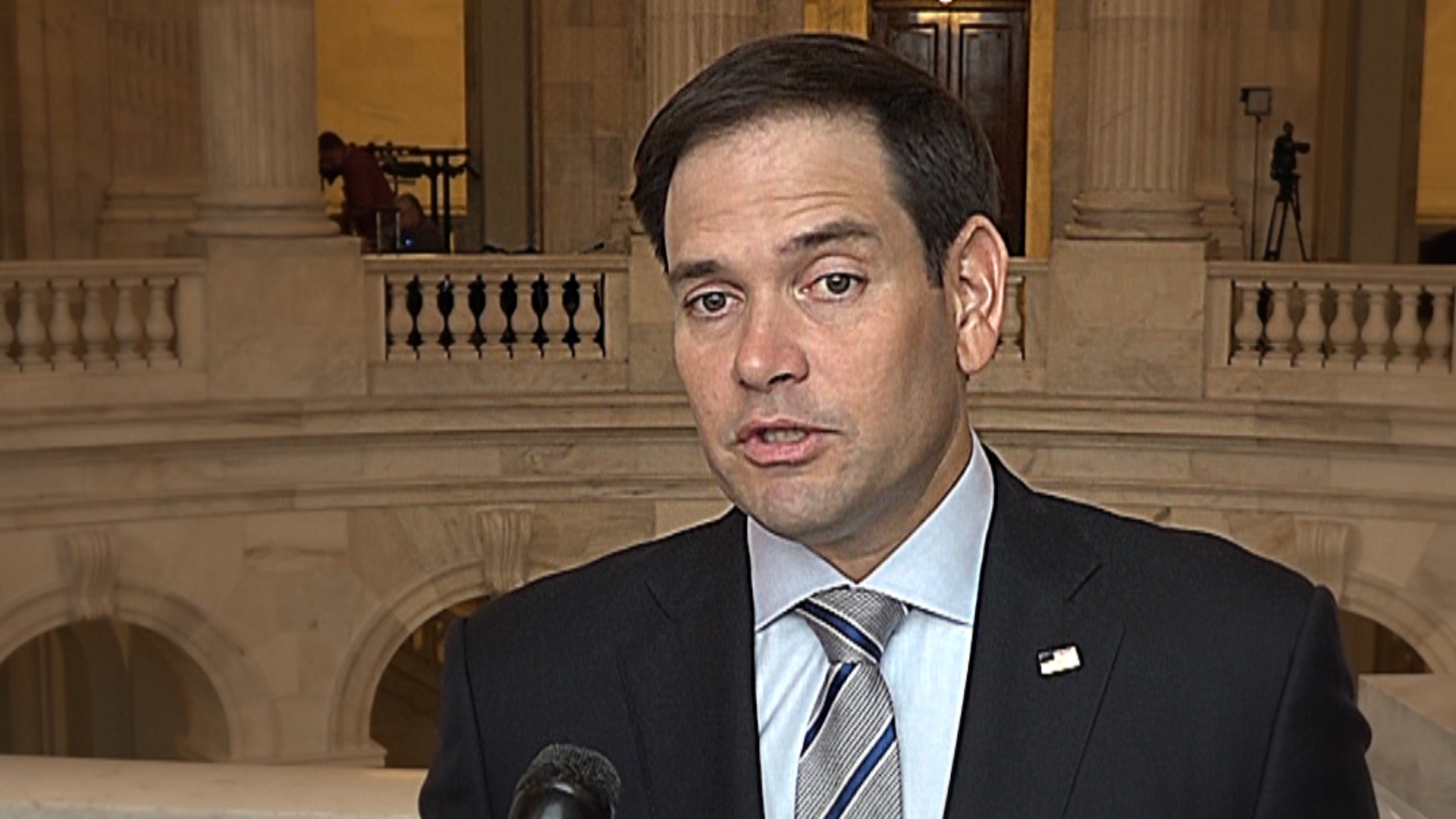 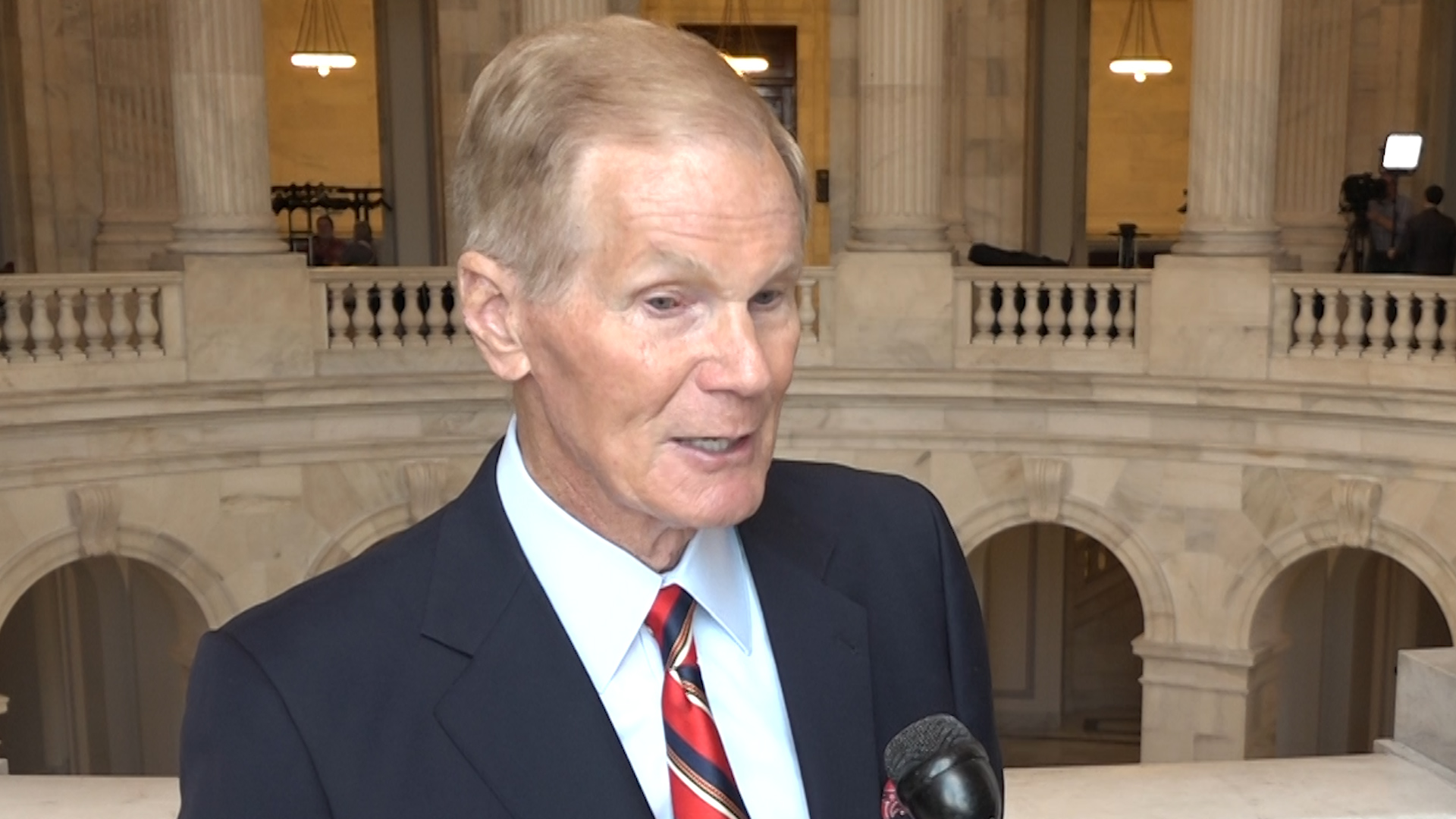 For those in the path of Hurricane Michael’s destruction, it’s too late to get out.
Tuesday night, 4,000 people stayed in 70 Red Cross evacuation shelters in Florida and Alabama.

“If you failed to heed a warning for any reason, your goal should be to elevate, as high as you can and get into a facility that you think can withstand the winds at this point,” said FEMA Administrator Brock Long, “and hope for the best.”

“You always have the option of calling 9-1-1 ,” Long said of those who stay in their homes, “but there’s no guarantee that responders can get to you at this point.”

Some are expected to be without power for weeks. Sen. Marco Rubio (R-FL) said his biggest immediate concern is flooding from storm surge. “It’s going to push the Gulf of Mexico inland, at 10 – 12 feet in the worst places, and if you’re in a low-lying area that floods, you’re not going to survive that,” he said.

We asked both Sen. Rubio and Sen. Bill Nelson (D-FL) whether a response equivalent to those in Puerto Rico and North Carolina would be adequate for Florida. “To be determined,” Nelson quipped before adding, “this is not the time for politics, this is the time to save life and property.”

Both senators said FEMA has the resources it needs, and lawmakers may make more available for long-term recovery.

While Florida’s senators avoided wading into political issues, Long made it clear he feels Congress has held his administration back. “One thing that would help is getting my deputy confirmed, it’d be nice to go through a hurricane with a deputy director,” he said as he closed a morning press conference.

But, despite his frustration Long insists his crew of nearly 3,000 is up to the job.

FEMA and Red Cross spokespeople suggest you download their apps as additional tools to keep up with the storm. Experts also suggest texting rather than calling friends and family – as the phonelines may be overwhelmed.

More from our interviews with Sen. Marco Rubio (R-FL) and Sen. Bill Nelson (D-FL), click the video links above.