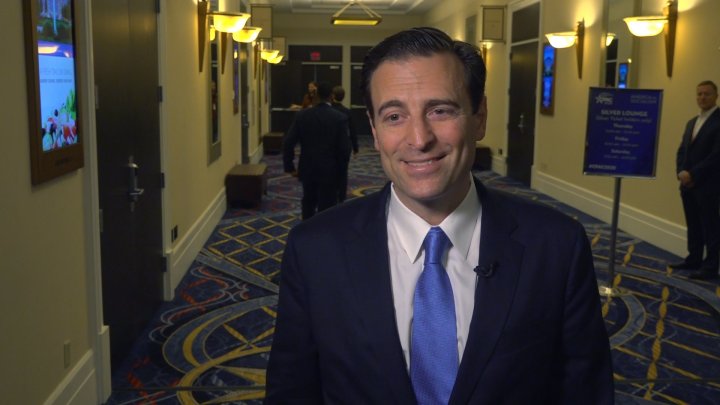 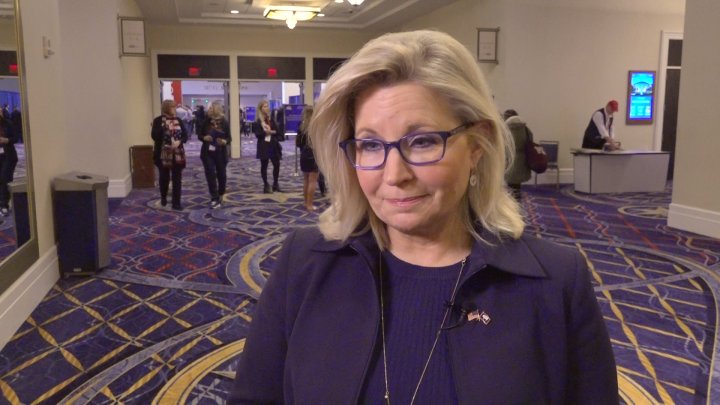 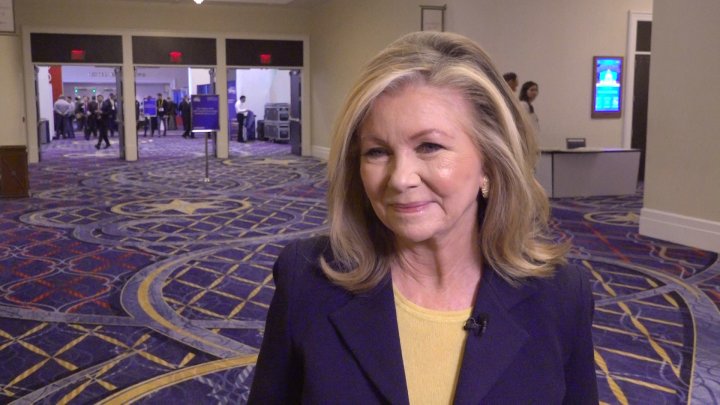 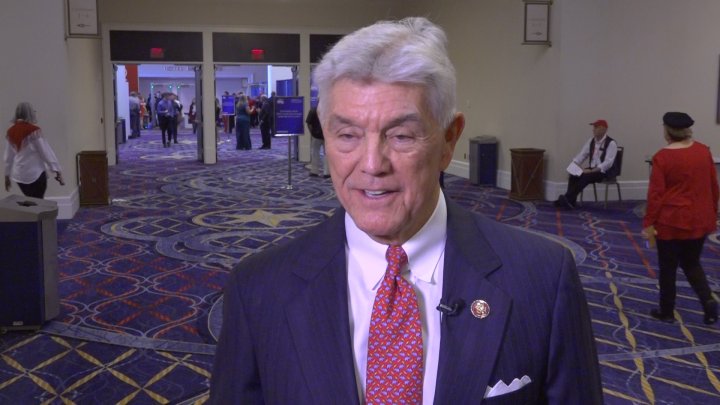 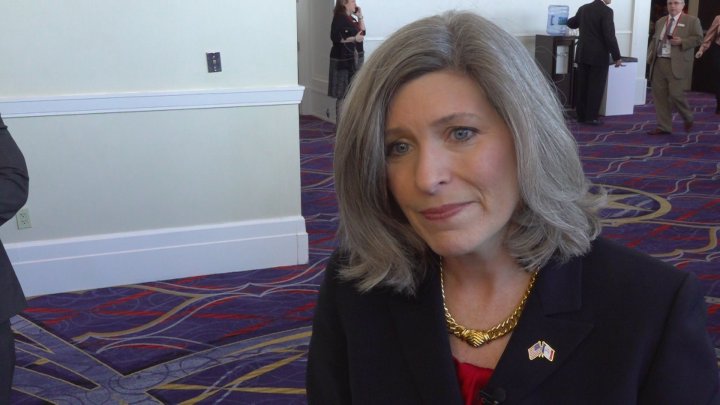 OXON HILL, Md. (Gray DC) -- Thousands are gathering for the largest gathering of conservatives in the country, the Conservative Political Action Conference. The conference takes place just outside of the nation's capital at the Gaylord Resort and Convention Center.

Conservative fill the room Thursday morning during the panel, "Prescription for Failure: The Ills of Socialized Medicine" at the annual CPAC conference at the Gaylord Resort and Convention Center in Oxon Hill, Md. (Source: Gray DC)

CPAC organizers said they are expecting the largest crowd ever this year.

The theme is "America vs. Socialism." There are panels throughout the four-day conference, featuring lawmakers, conservative activists and conservative organization leaders.

The organization's attendees include young conservatives from across the country.

Wyoming's Rep. Liz Cheney called the conference thrilling. She said she is especially happy to see college Republicans from Wyoming in the crowd. The congresswoman said it is important for young conservatives to meet other like-minded people from across the country at CPAC and to learn more about the movement.

“To talk in particular, about why this time, socialism is so dangerous, and also to see there are a lot of young conservative people all around the country. Sometimes it can feel a little isolating if you’re a conservative on a college campus and this is always a tremendous event to get people to work together and to come together in a common cause," Cheney said.

Chairman of the American Conservative Union Matt Schlapp said their main goals of CPAC include battling socialism this election year and the re-election of President Donald Trump.

“I can’t imagine a more important race in my lifetime than President Trump’s re-election effort because if he wins, his policies won’t just be transitional, they’re going to be transformational, I think will put a dagger in the heart of this idea that America would actually embrace socialism,” said Schlapp.

He said he hopes people watch the conference if they cannot attend.

The conference runs through the weekend.

Watch interviews with conservatives lawmakers and activists above.