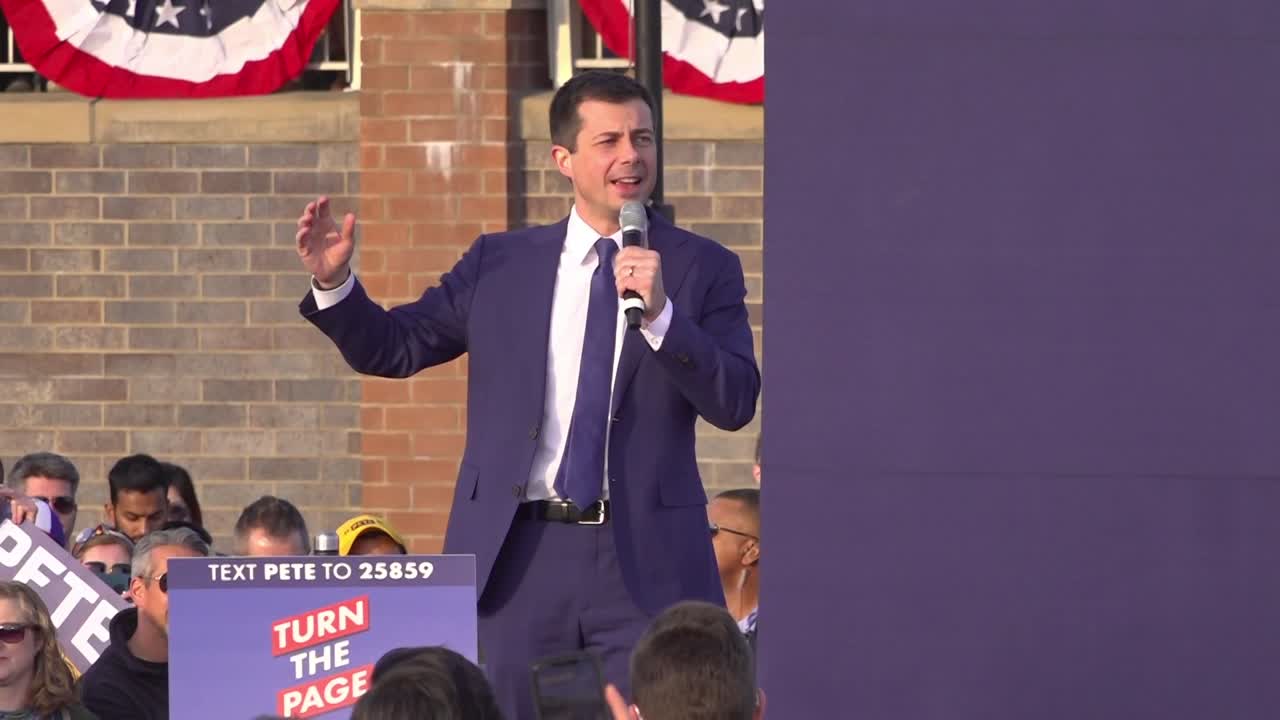 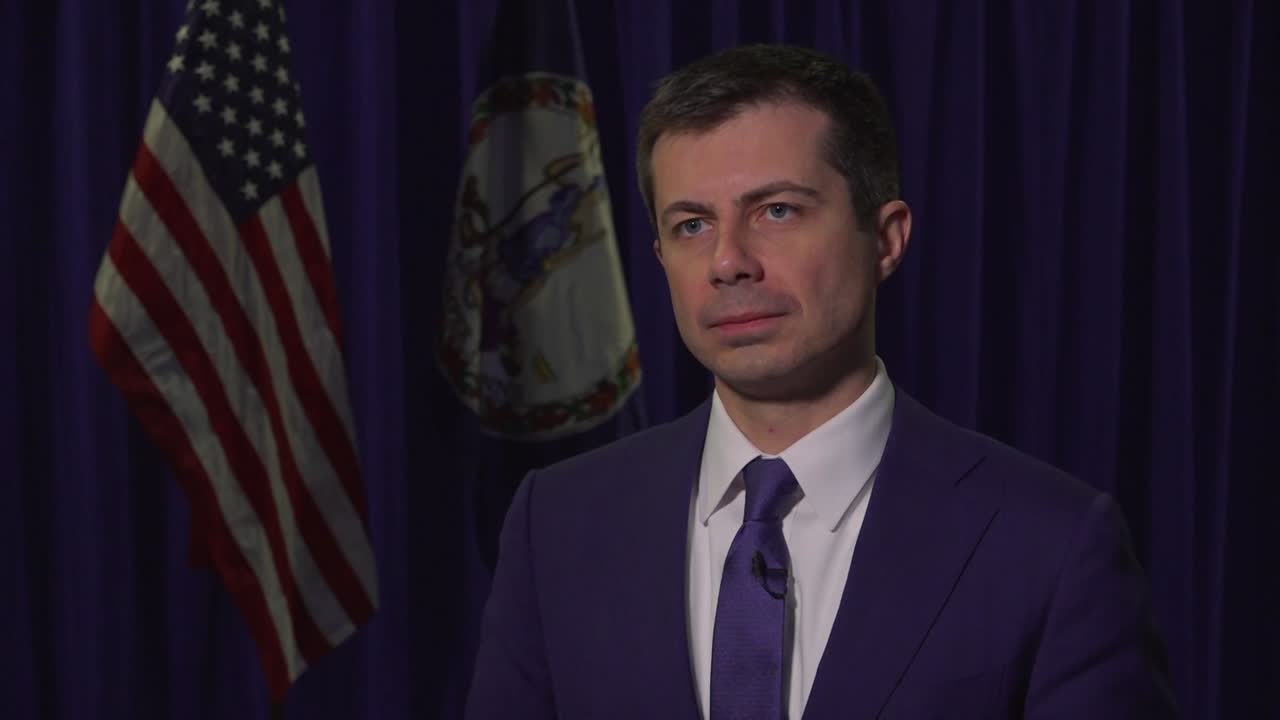 Former South Bend Indiana Mayor Pete Buttigieg rallied in Arlington this afternoon, fresh off what looks to be a third-place finish in the Nevada caucuses. To this point, he trails only Vermont Sen. Bernie Sanders in the overall race for the right to challeng President Donald Trump.

In Arlington Sunday afternoon, Buttigieg touted his plans for everything from addressing gun violence to climate change, but, he told the crowd that primary voters should have only one question in mind: who can win in November.

Kyle Midura:
"You’ve made it very clear that you don’t think Sen. Sanders has the best chance of beating President Trump, but when head-to-head polling has been done, he’s put up a better fight than you have so far, so make the case to Virginians that you truly are the best person to go up against the president?"

Pete Buttigieg:
"Well what we’ve been able to demonstrate in this campaign is that we can reach out to people in rural urban and suburban communities. We’ve seen not only fellow Democrats, but independents and even some Republicans cross over to support this effort... at a moment when we’ve got so much on the line -- not just to make sure we win with our one shot to beat President Trump, but also that we hold onto these House and Senate seats, it's absolutely critical. We should listen to what people in those front-line districts are saying, and what they’re saying is that a Sanders ticket could be disastrous."

Buttigieg said if Sanders does become the nominee he will absolutely stand behind him. And while it’s still early, the race for the nomination could become out of reach for many of the candidates soon.

South Carolina votes Saturday, while Virginia – and thirteen other states – will vote the Tuesday, March 3rd.

Buttigieg concedes he’ll need a strong showing over the next 10 days to leave himself a path to victory.

You can watch Kyle's full interview with Mayor Pete Buttigieg in the video tab above.