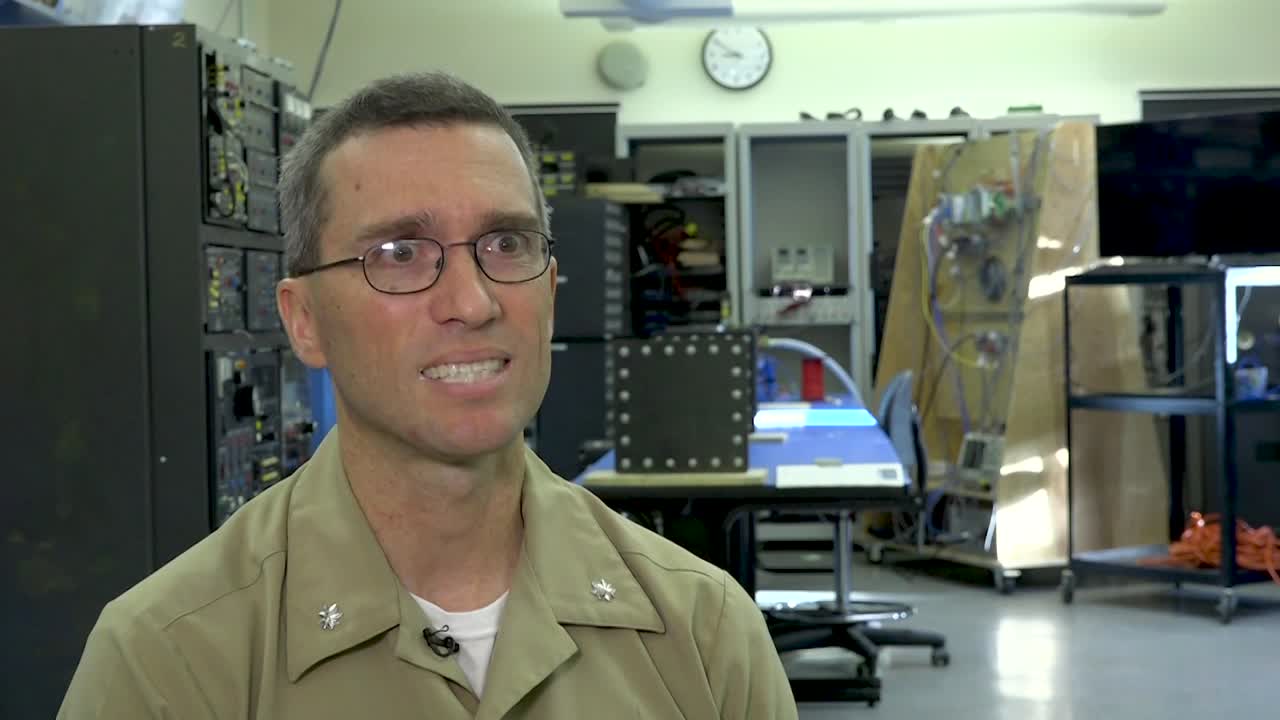 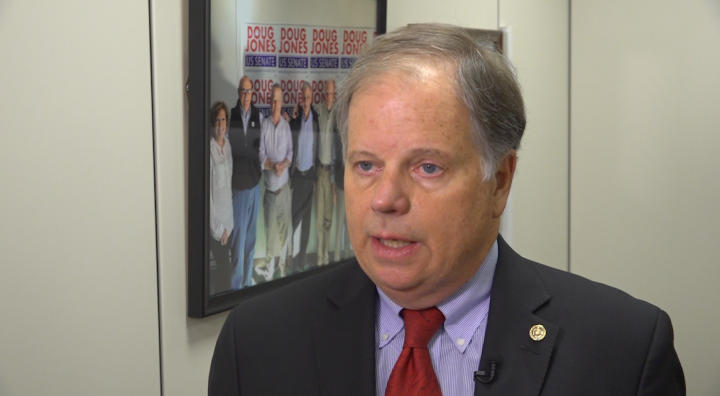 An Air Force carry team moves a transfer case containing the remains of Navy Ensign Joshua Watson on Sunday, Dec. 8, 2019, at Dover Air Force Base, Del. A Saudi gunman killed three people including 23-year-old Watson, a recent graduate of the U.S. Naval Academy from Enterprise, Ala., in a shooting at Naval Air Station Pensacola in Florida. (AP Photo/Cliff Owen)

Watson graduated from the Naval Academy in 2019 and was named to the Commandant’s and Dean’s list. He was a member of the Academy’s riffle team and Captained the team his senior year.

Watson’s former professor at the Naval Academy, Commander Chris Martino, says Watson was liked by his peers. “He got picked as Captain of his riffle team, which is not easy being selected to by your peers to be the leader of that group is an honor,” said Martino.

Martino says he was saddened and shocked to learn of Watson’s passing, but wasn’t surprised by his actions that day when he rushed toward the shooter.“His example and what he did to try and save lives at the end, he did his job. When confronted he didn’t shy away from doing the hard thing. That’s the type of guy he was.”

Congressman Doug Jones ( D-AL) says he is proud of his fellow Alabamian doing the right thing.

“He represents the best of the best for our military and our service members…I hope that we can learn from whatever happened down in Pensacola so that it doesn’t happen again,” said Jones.

Watson was stationed at the Pensacola base where Navy personnel go for flight training. According to the FBI, around 7:45 a.m. Alshamrani opened fire in front of Building 633. Escambia County deputies responded to the shooting and killed him.

According to the Associated Press, the commanding officer at the Naval base says the sailors showed “exceptional heroism and bravery in the face of evil." He says they ran toward the shooter and saved lives.

According to the Naval Academy all three sailors will be honored during the Army- Navy football game scheduled to be played Saturday in Philadelphia.