Syria deaths at wartime low in 2018 as Assad made gains

BEIRUT (AP) — Nearly 20,000 people were killed in 2018 in Syria's war, the lowest annual death toll since the war began nearly eight years ago, a group that closely tracks the conflict said Monday.

Fighting has died down in much of the country as President Bashar Assad's forces continue to gain territory from rebel fighters— a trend that started in 2015 when Russia deployed its air force on the side of the government. This year government forces defeated the rebels in areas around Damascus and in southern Syria, securing the capital and a border crossing with Jordan. Those gains brought just over 60 percent of the country back under Assad's control.

The Syrian Observatory for Human Rights said that of the 20,000 killed, some 6,500 were civilians. It said nearly half of the civilians were killed in strikes by government or Russian forces.

The past year, however, also saw the largest single wave of displacement since the conflict began, with more than a million people driven from their homes in just six months, according to the U.N.

By the end of the year the rebels and Islamic militants were largely confined to the northern Idlib province, where a Russian, Turkish and Iranian agreement has for now frozen the battle lines.

IS has lost almost all the territory it once held but remains a potent force. Turkey and allied Syrian fighters are meanwhile threatening to launch an offensive against the Kurdish forces, who Turkey views as terrorists because of their links to an insurgent group inside Turkey.

The Syrian conflict began in 2011 as a peaceful uprising against Assad but soon escalated into a devastating civil war that has drawn in foreign powers. The conflict is believed to have killed more than 500,000 people. 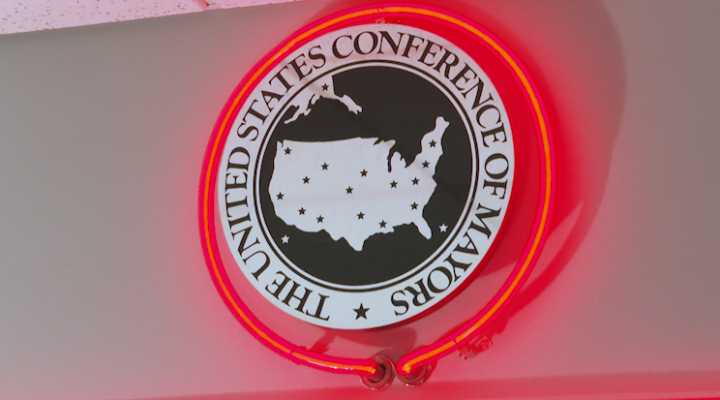 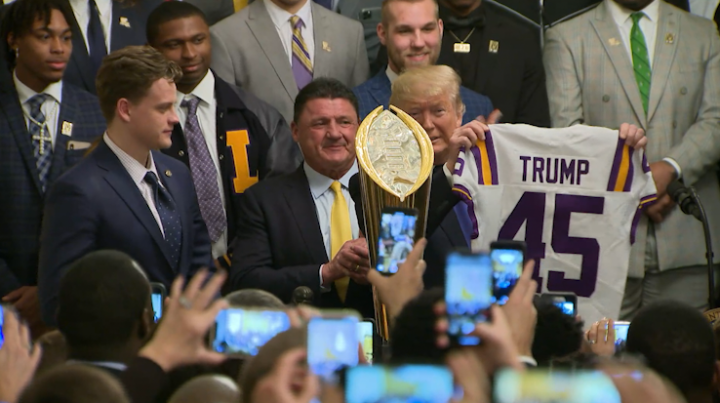 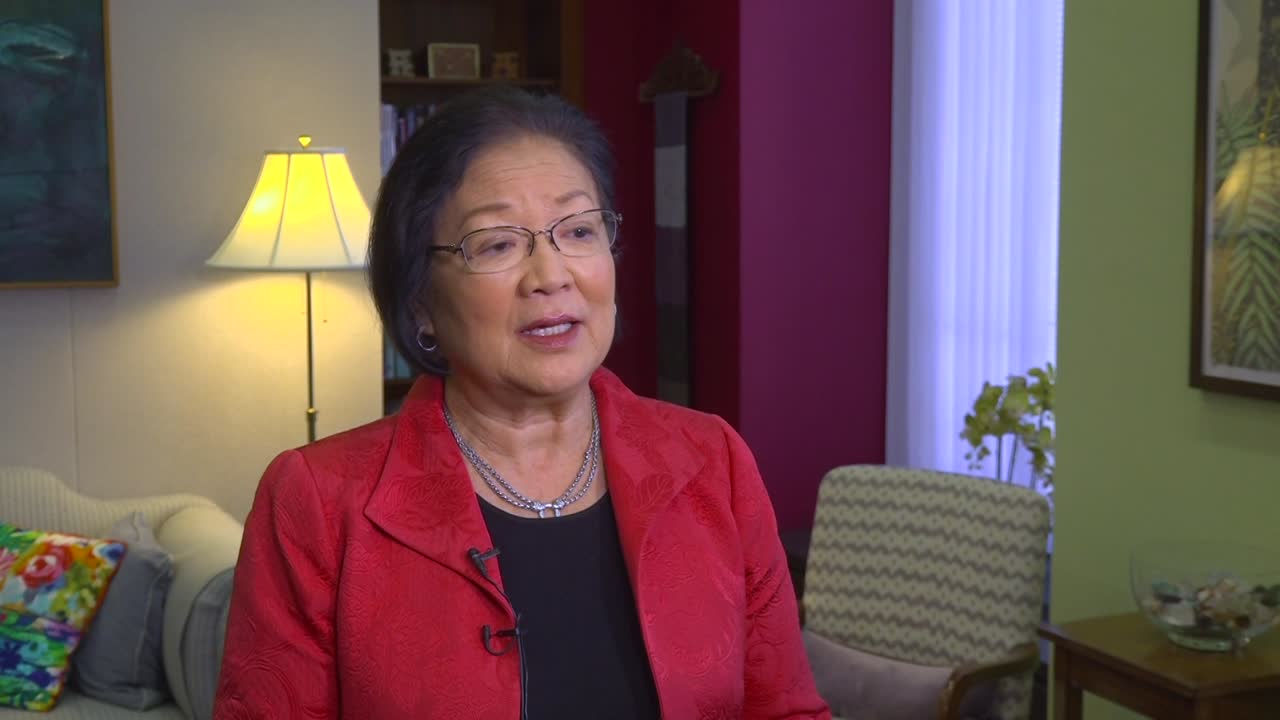