NYSE, Nasdaq to close on Wednesday to honor Bush

The New York Stock Exchange and Nasdaq said over the weekend that they will close trading Wednesday in observance of a national day of mourning for Bush. The federal government will also be closed.

The NYSE also said it will display the U.S. flag that flies above the New York Stock Exchange at half-staff in honor of the former president.

U.S. traders also observed a moment of silence before markets opened on Monday in honor of Bush. 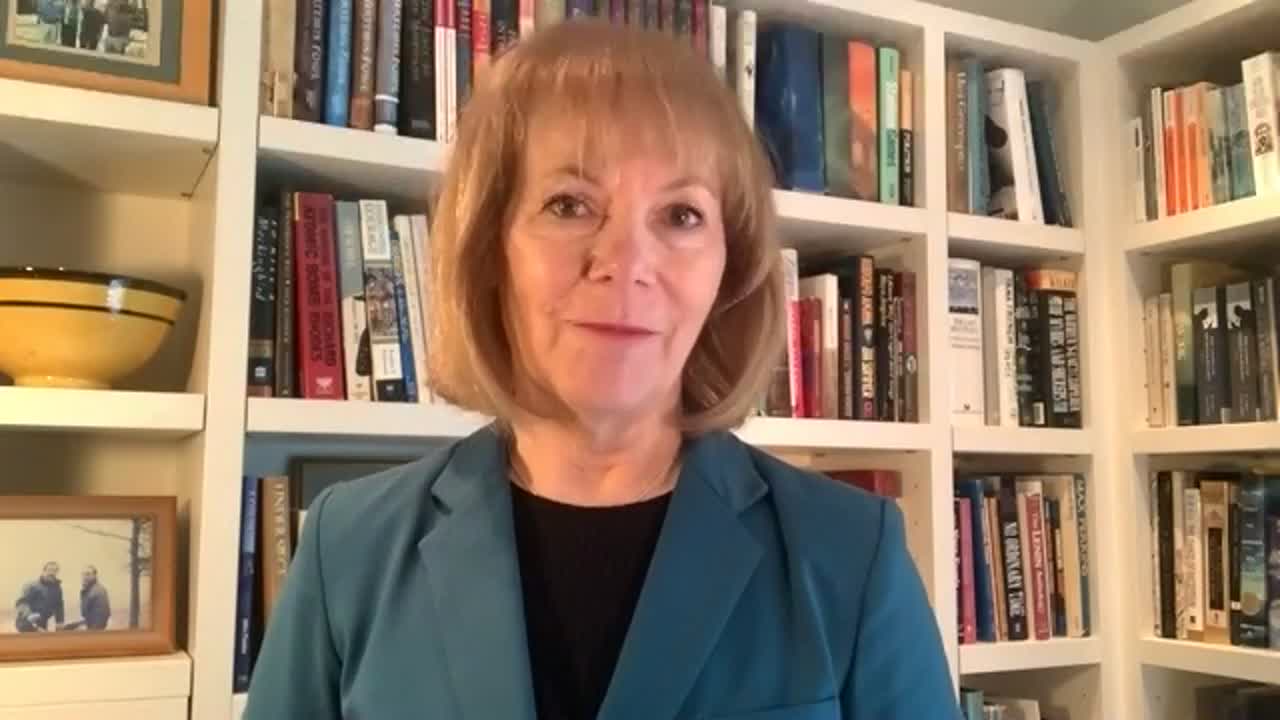 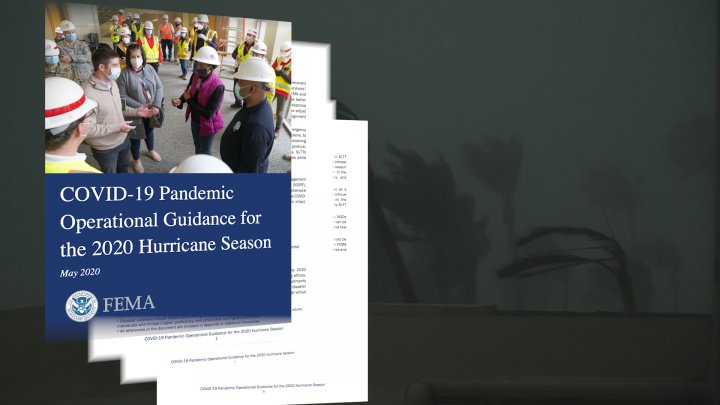 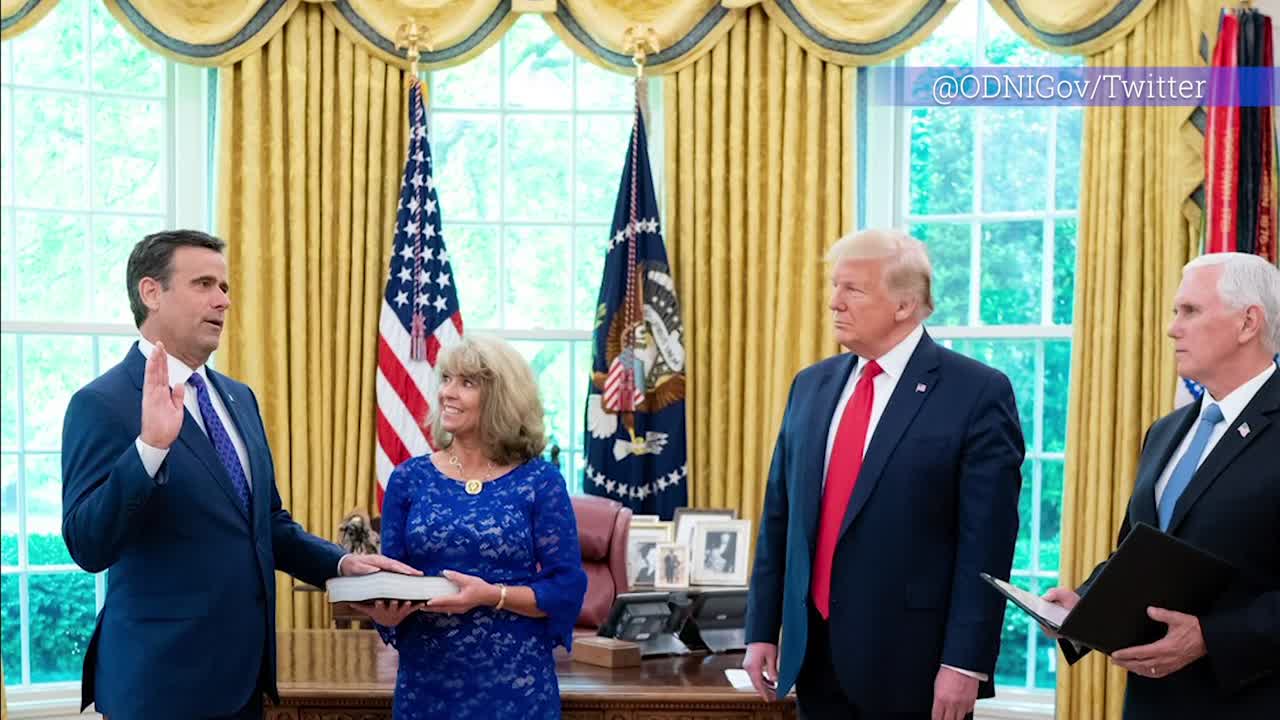