KATOWICE, Poland (AP) — The Latest on the U.N. climate conference being held in Poland (all times local):

A Swedish teenager who takes time out of school each week to highlight the danger of global warming says world leaders who are skipping a U.N. climate summit are "very irresponsible."

Fifteen-year-old Greta Thunberg traveled to Katowice, Poland, for the start of the two-week talks and delivered a speech on Monday to some of the decision-makers at the conference.

Speaking afterward to The Associated Press, Thunberg said the absence of leaders such as U.S. President Donald Trump and German Chancellor Angela Merkel "shows what they prioritize."

Thunberg, who protests outside the Swedish parliament each Friday, said of politicians not in attendance: "In the future we will look back, and we will either laugh at them or we will hate them."

Her activism has inspired other students from as far away as Australia.

Actor and climate campaigner Arnold Schwarzenegger says the United States is "still in" the Paris accord to curb global warming despite the federal government's decision to walk away from the agreement.

The former California governor told leaders gathered for the start of U.N. climate talks in Poland on Monday that "America is more than just Washington or one leader."

Calling President Donald Trump "meshugge" - Yiddish for "crazy" - for deciding to withdraw from the Paris accord, Schwarzenegger insisted the 2015 agreement has widespread support at the local and state level in the U.S.

He told delegates that for next year's annual climate meeting, "Let's have those local leaders come here and be part of a big conference like this where they can talk to you directly. And if you do that, I promise you: I'll be back."

The British TV presenter of nature documentaries told leaders gathered for a U.N. climate summit Monday that "right now, we are facing a man-made disaster of global scale, our greatest threat in thousands of years."

Attenborough urged the delegates meeting in Katowice, Poland, until Dec. 14 to make progress on efforts to implement the 2015 Paris accord fighting climate change.

The 92-year-old added that "if we don't take action, the collapse of our civilizations and the extinction of much of the natural world is on the horizon."

Poland's President Andrzej Duda says the coal-reliant nation has no plans to totally remove this fossil fuel, which it has in abundance, from its energy mix.

Duda spoke at a news conference at the start of a U.N. climate conference aimed at curbing global warming.

The conference is being held in Katowice, in Poland's coal mining region of Silesia, the source of the fossil fuel that produces some 80 percent of the nation's energy. Duda said there's "no plan today to fully give up on coal" as Poland's supplies can run for another 200 years.

He said coal was Poland's "strategic fossil fuel" guaranteeing its energy security and sovereignty and "it would be hard not to use it."

U.N. Secretary-General Antonio Guterres says the world's political will to fight climate change has faded since the 2015 conference in Paris which set ambitious goals for reducing carbon gas emissions.

Guterres told a news conference in Katowice, Poland, on Monday that realities about global climate are "worse than expected, but the political will is relatively faded after Paris."

His words at the start of a U.N. climate conference were amplified by the absence of many prominent world leaders.

The Paris conference set the goal of keeping global warming well below 2 degrees Celsius (3.6 Fahrenheit) by 2100. But Guterres said climate change is "running faster than expected" with "terrible consequences for the people."

He called for a "huge increase in ambition" at the Katowice conference, which should agree on ways of implementing the Paris accord.

Poland's President Andrzej Duda has defended the country's reliance on its coal, arguing that it does not conflict with the need to combat climate change.

Speaking at the opening of a U.N. climate conference, Duda said that Poland has cut its carbon gas emission by 30 percent in the past three decades, while maintaining substantial economic growth.

Poland still relies in 80 percent on coal for its energy, but plans to cut it down to some 50 percent by 2030, partly through the implementation of modern, clean technologies.

U.N. Secretary-General Antonio Guterres is appealing to world leaders to take seriously the threat of global warming and take bold action to avert a catastrophic rise in temperatures.

Guterres called climate change "the single most important issue we face," speaking Monday at the ceremonial opening of a U.N. summit in Katowice, Poland.

The U.N. chief chided countries, particularly those most responsible for greenhouse gas emissions, for failing to do enough to meet the goals of the Paris climate accord.

Guterres urged countries to aim for net zero emissions by 2050 and radically reduce the use of fossil fuels such as coal.

No global climate summit would be complete without a few celebrities.

Monday's gathering of ministers and national leaders for the start of the U.N. talks on tackling global warming is getting a dose of glitz.

Actor and former California Gov. Arnold Schwarzenegger, who has long campaigned against climate change, is expected to draw crowds, while there are reports that other Hollywood celebrities will make an appearance as well.

Other VIPs attending the meeting in Katowice, Poland, include adventurer Bertrand Piccard, who co-piloted the first solar round-the-world flight, and Swedish teenager Greta Thunberg, whose climate campaigning has received support from students around the globe.

Leaders from around the world are arriving for the ceremonial opening of the climate conference in southern Poland that will discuss ways of curbing climate change.

The two-week conference in Katowice is expected to work out how governments can report on their efforts to reduce green gas emission and keep global warming well below 2 degrees Celsius (3.6 degrees Fahrenheit), as agreed in 2015 in Paris.

Host Poland will propose a declaration Monday for a "just transition" away from coal mining, the supplier of its main source of energy, to take into consideration the situation of people employed in the sector.

Critics say the declaration should more broadly cover all aspects of transition from fossil fuels to green energy. 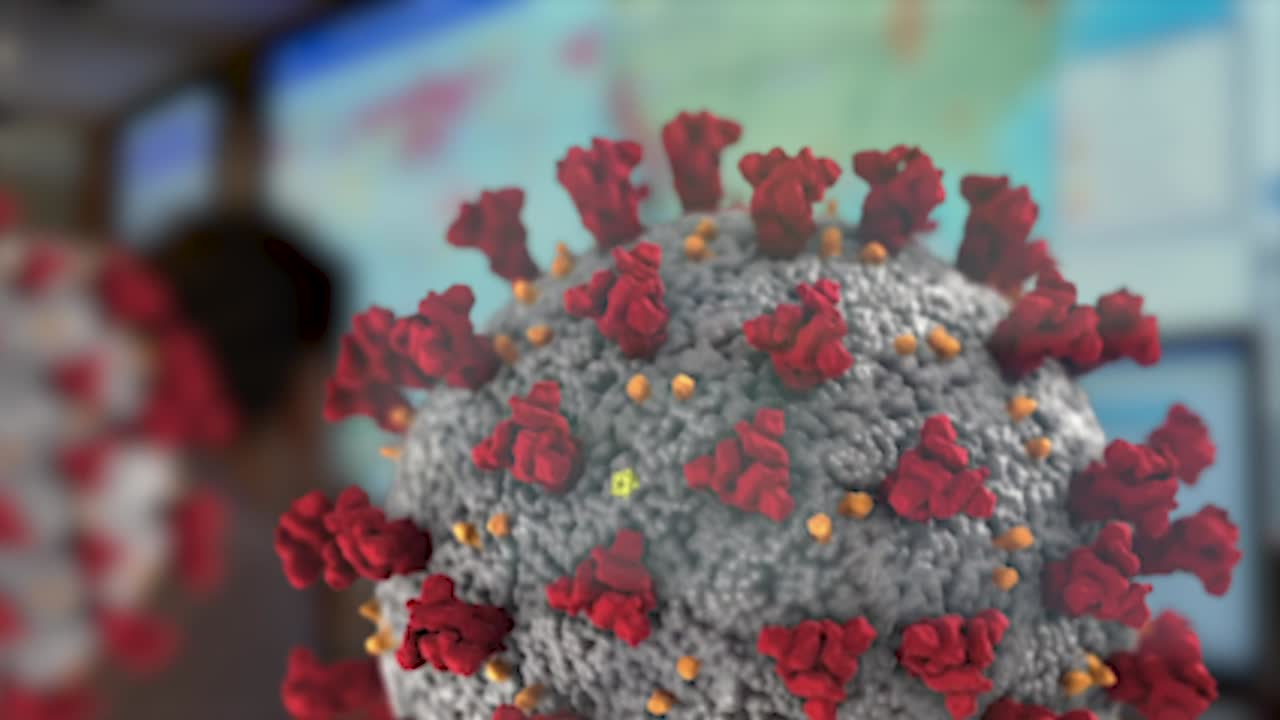 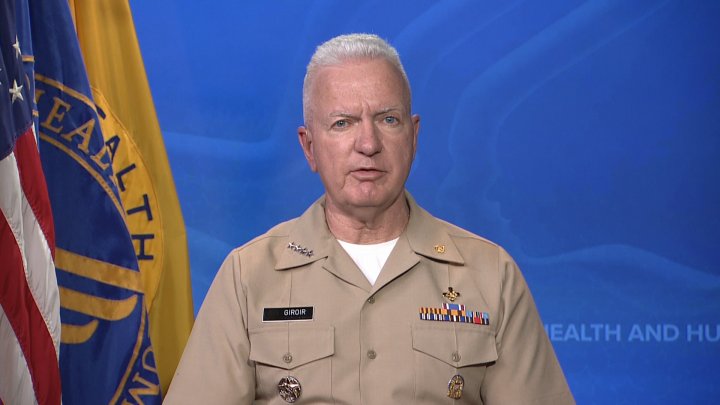 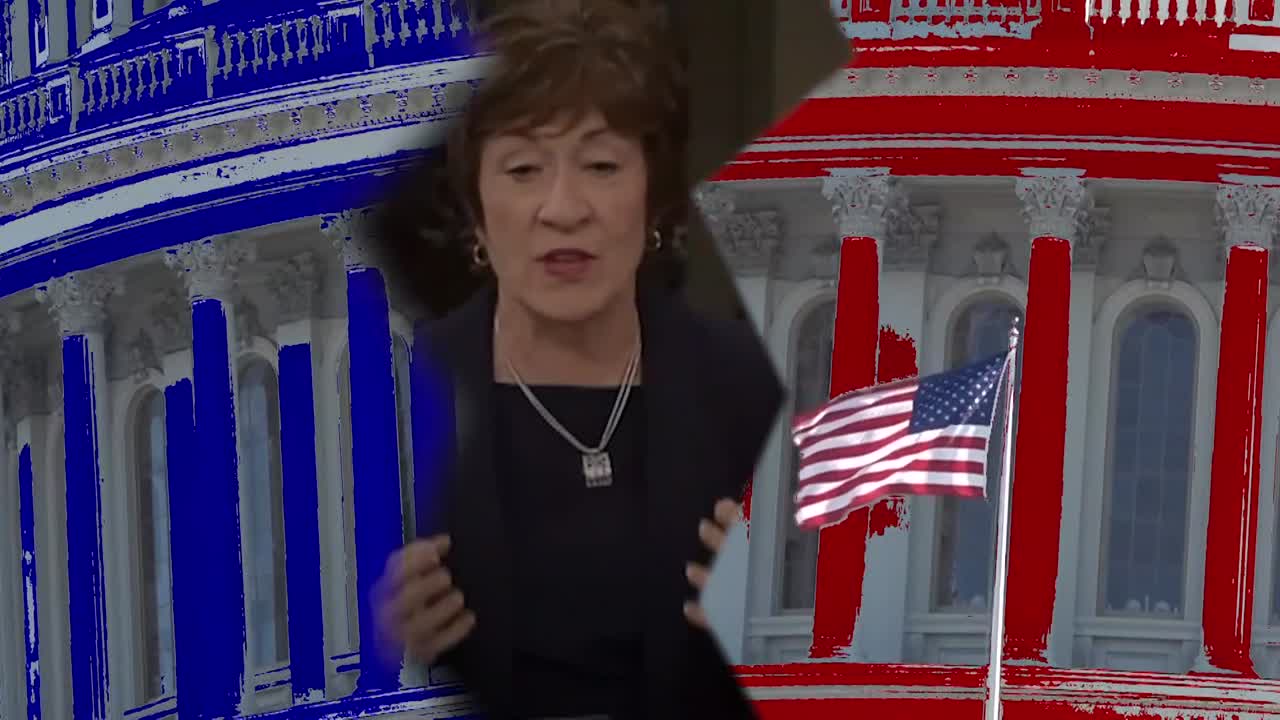